Is bipartisanship dead? Not in Alaska.

Bipartisan cooperation has historically been a rarity in US politics, but Alaska is showing how it can be done.

Is bipartisanship dead? Not in Alaska. 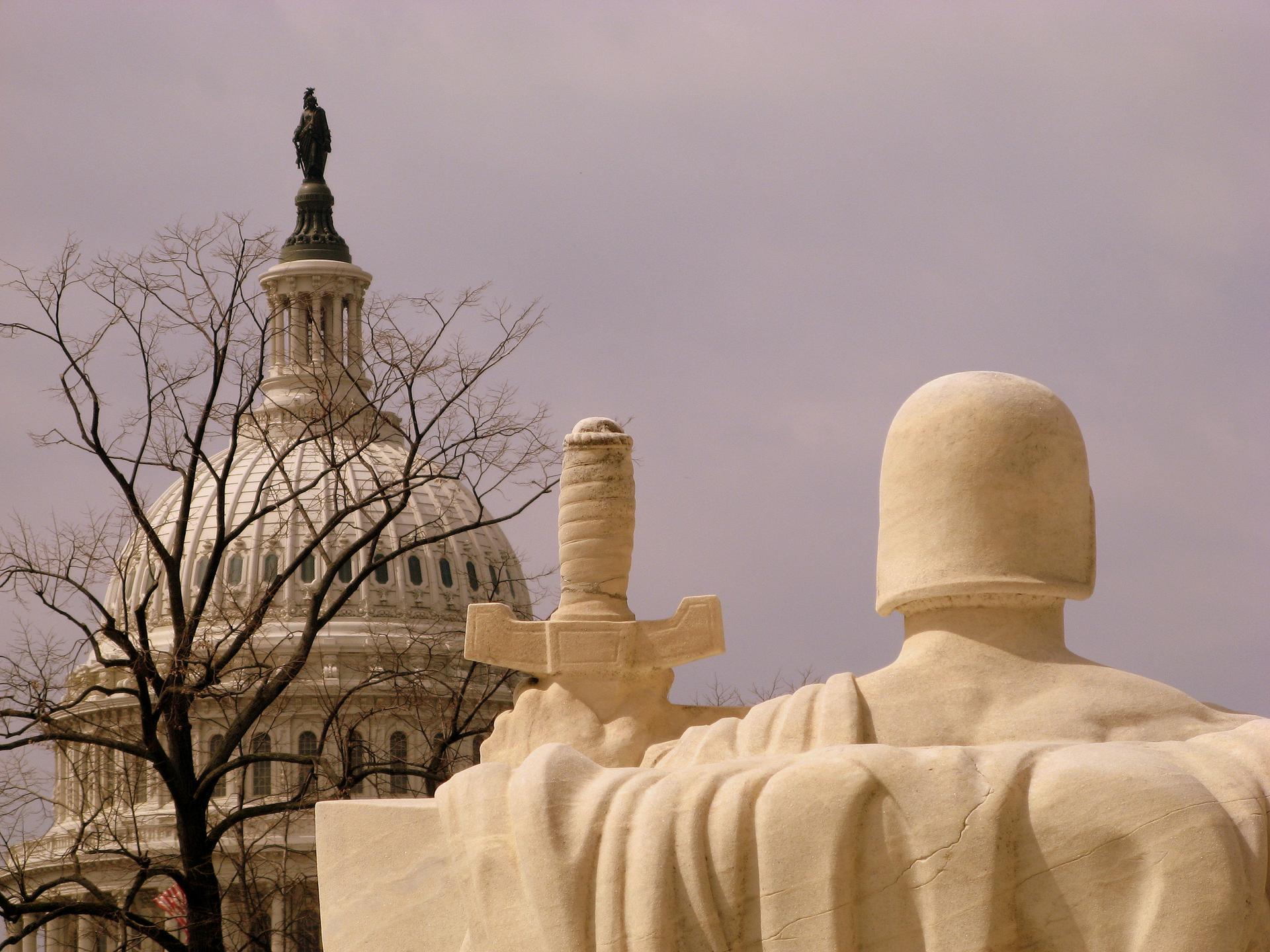 September 30, 2013
Global Politics
Countdown to shutdown nears zero with Republicans and Democrats refusing to get along

Exploring The Road to U.S. Action in Syria

September 2, 2013
Exploring The Road to U.S. Action in Syria

New Signs of Bipartisanship in Congress? Not Really.

January 25, 2013
New Signs of Bipartisanship in Congress? Not Really.

In another attempt to strike a deal and avoid a fiscal cliff, House Speaker John Boehner introduced a plan extending the Bush-era tax cuts for Americans earning less than $1 million. But the plan failed and now the clock is ticking to strike a new deal.

The negotiations over the fiscal cliff continue with few outward signs of progress. Democrats and Republicans are pointing fingers and seem able to agree on just one thing: don't expect any deals before Christmas.

With an election just a few months away, U.S. elected officials reached an agreement on how to fund government operations through the end of March. The bipartisan agreement surprised many, as budget decisions in recent years have led to protracted negotiations.

The population of Asian Americans grew by nearly 50 percent between 2000 and 2010. And nowhere have their numbers swelled more quickly than in Nevada. The World's Jason Margolis looks at this potential voting bloc for the November elections.

Rep. Paul Ryan, the Republican chairman of the House budget writing committee, is preparing to unveil his latest plan for government spending. Democrats are already criticizing it as an example of Republicans breaking the agreement the two parties reached last August.

New Republican Budget to Cause Rifts in Congress

March 19, 2012
New Republican Budget to Cause Rifts in Congress