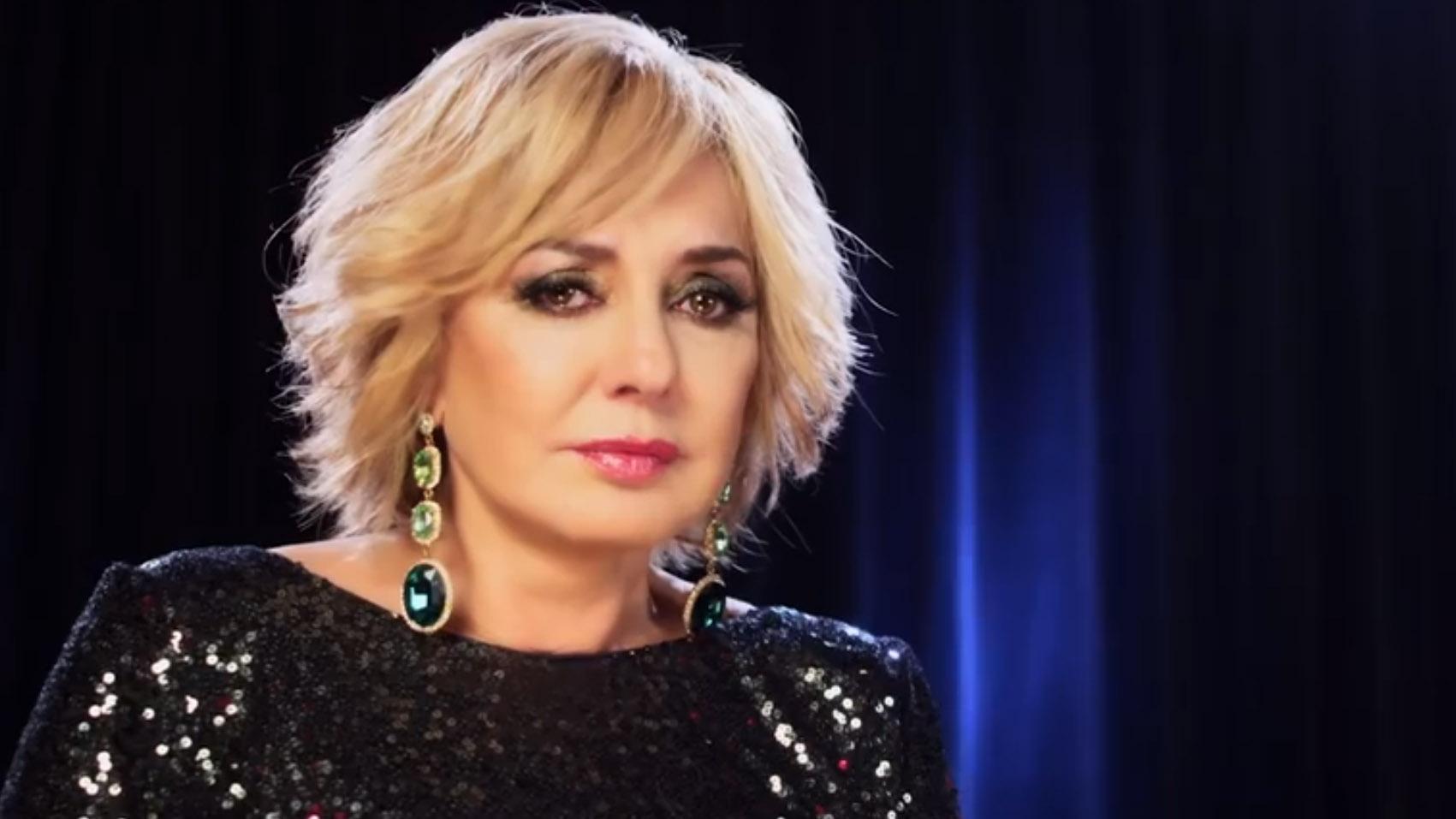 Googoosh is a well-know Iranian singer whose career in her country ended with the Islamic revolution in Iran. Now recording in the US, she has stirred controversy among Iranians around the world by releasing a music video on Valentine's Day that portrays a lesbian couple. 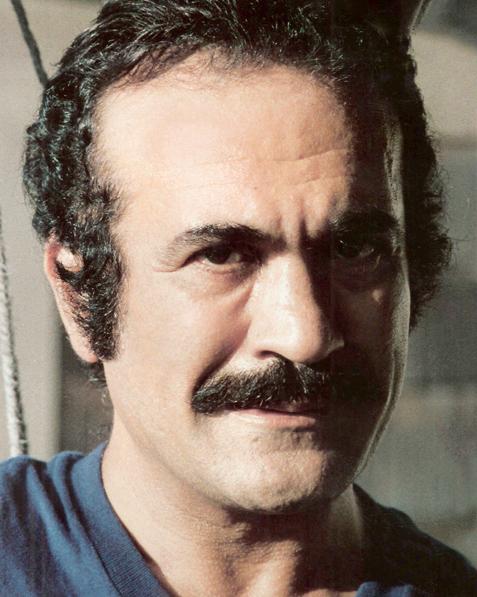 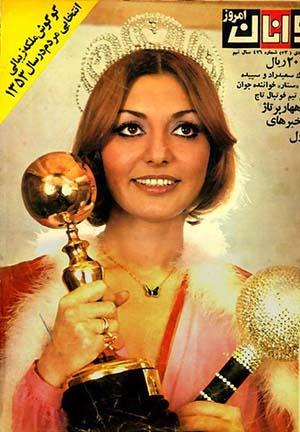