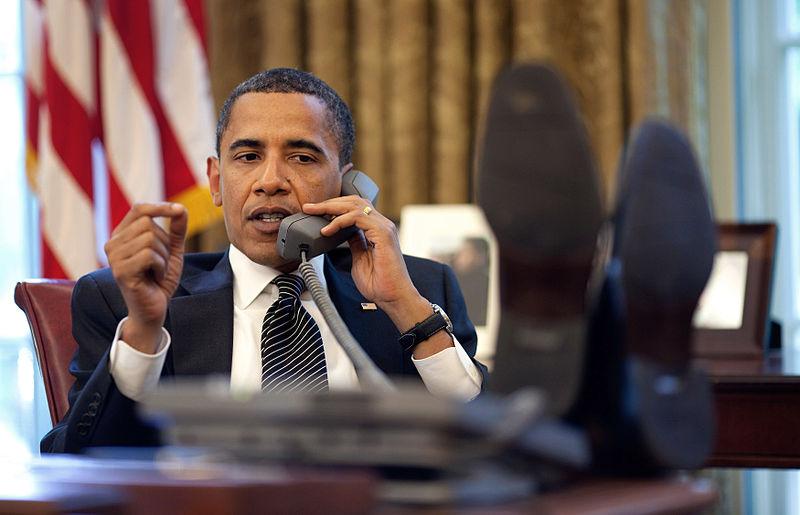 The press conference itself was a surprise and on top of that, President Barack Obama shared more than ever before about being a black man in the United States. He said everyday prejudice inform the way African Americans view race relations, often for the worse.

ROUND-TABLE: Is The Zimmerman Ruling About Race or the Justice System?

July 15, 2013
ROUND-TABLE: Is The Zimmerman Ruling About Race or the Justice System?

Debate and protests follow not guilty verdict in Zimmerman trial

The state law in Florida which gives citizens the option of using deadly force in self-defense may be at the cusp of a global trend, says University of Chicago law professor Tom Ginsburg.

It's been more than a year since the controversial death of Trayvon Martin, shot at night after an altercation with community watchman George Zimmerman. The case, which captured public attention for months, began jury selection on Monday.

On anniversary of Trayvon Martin's death, activists looking for change

One year ago, 17-year-old Trayvon Martin was shot and killed by George Zimmerman while walking in a gated community. That much is agreed. Zimmerman says his conduct was lawful under Florida's Stand Your Ground law. Prosecutors disagree. But either way, activists are working to change the law.

On anniversary of Trayvon Martin's death, activists looking for change

Mark O'Mara, Defense Lawyer for George Zimmerman, In the Spotlight

The Trayvon Martin case caught national attention after authorities released several 911 calls made around the time of Martin's death. A debate is underway over whether or not sensitive material like 911 phone calls should be available to the public.

Can Zimmerman Get a Fair Trial?

Should 911 Calls Be Released to the Public?