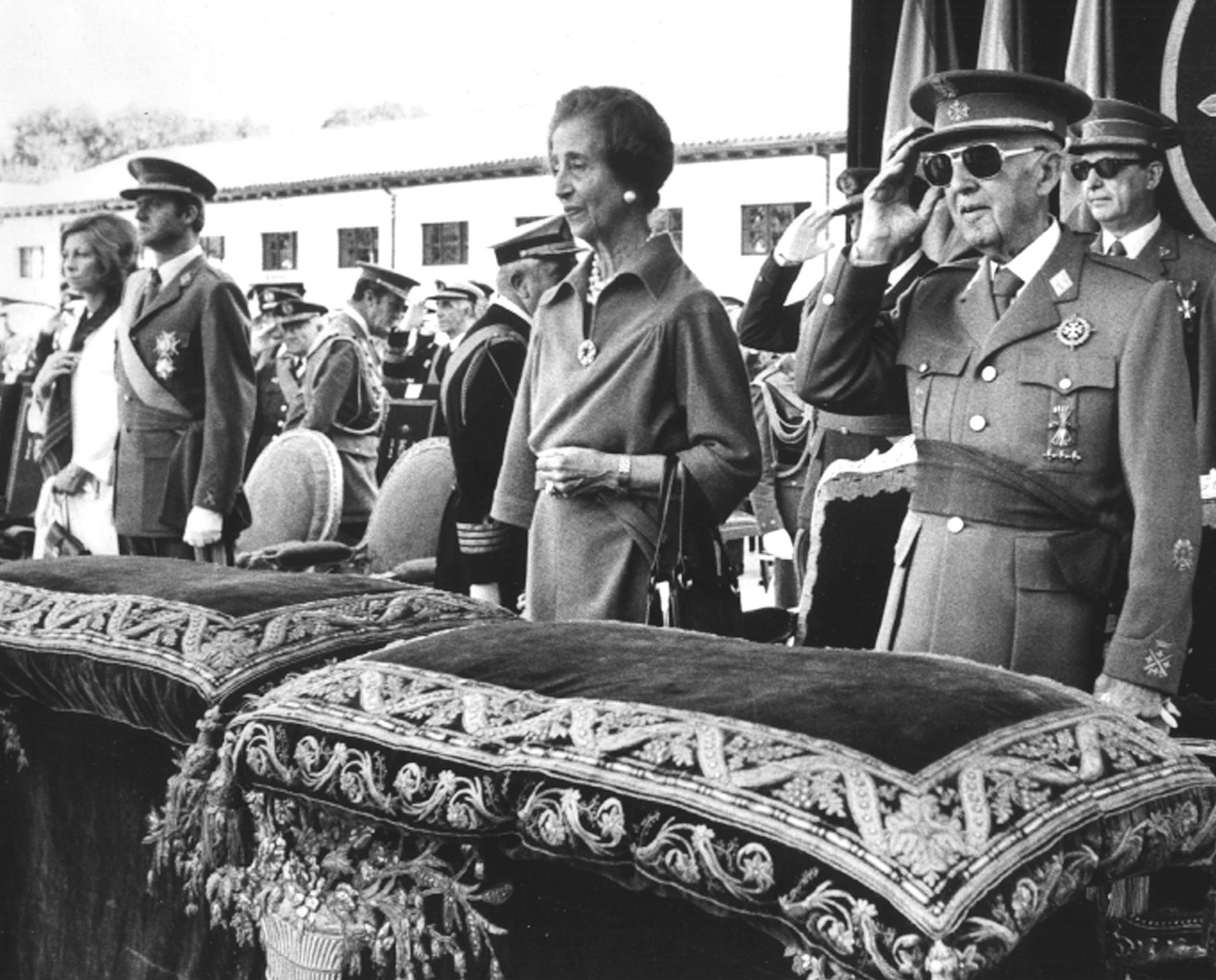 From Franco’s ‘stolen babies’ to Nazi Germany, social services have a dark past — it’s time for a global reckoning

Despite the many positive changes social services have made in many people's lives, it has a dark past in many of history's most brutal regimes. One way the profession of social services could come to terms with this past is through a truth and reconciliation commission.

From Franco’s ‘stolen babies’ to Nazi Germany, social services have a dark past — it’s time for a global reckoning 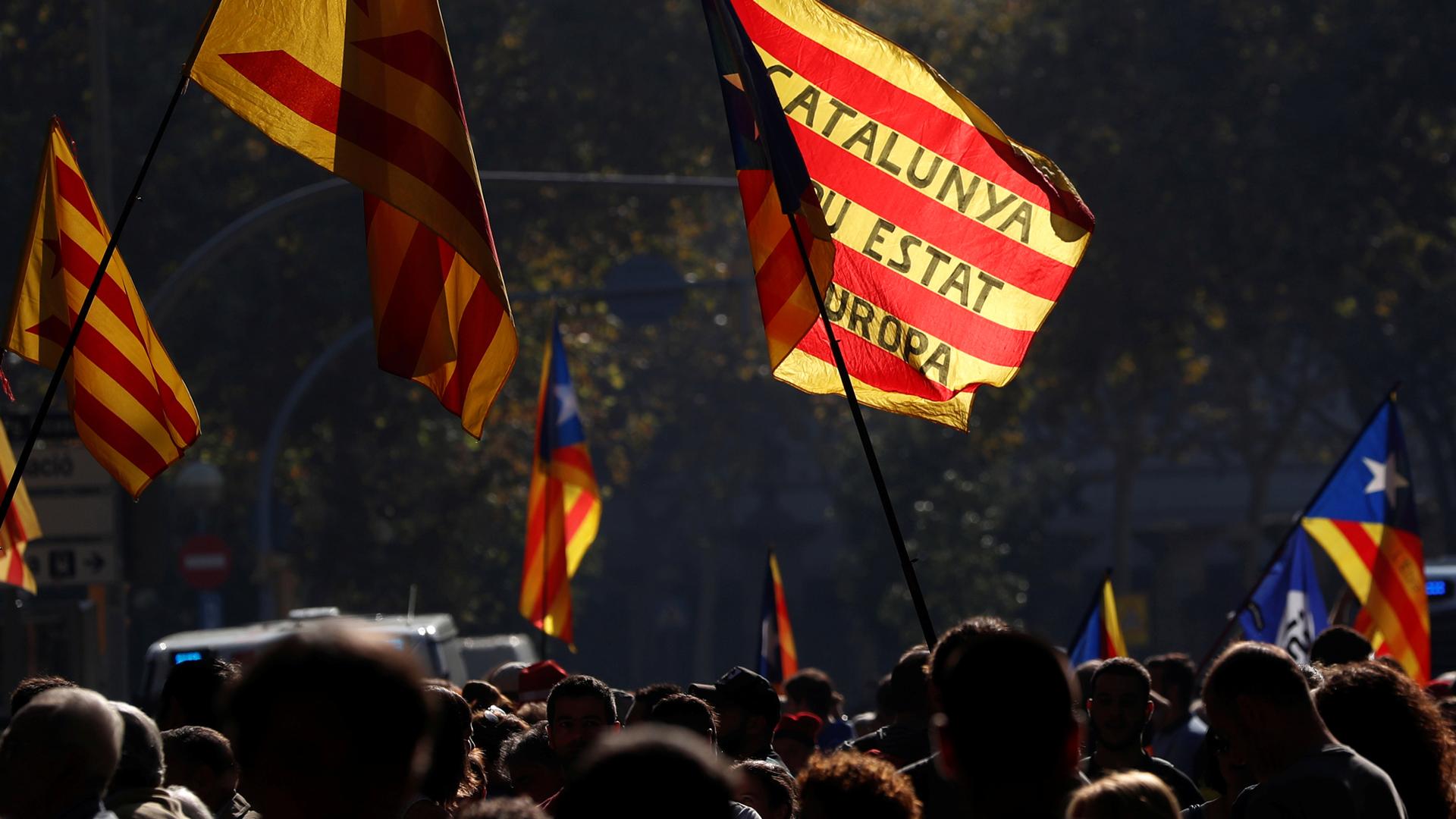 The extreme right has found a great deal of support as Europe's economies lurch toward economic recovery. They're typically anti-immigrant and often anti-European government. In Greece they've risen to national positions, but in Spain, unique circumstances are holding them back.

Radical right political parties have made gains all across Europe, gaining strength and political power. But in Spain, the far right is faring less well. Extremists have failed to capitalize on the economic crisis and joblessness to gain followers.

Spain's new conservative government is making time from its efforts to rescue the country's moribund economy and instead work on rolling back laws changed under the last, Socialist government. Prime Minister Mariano Rajoy has introduced a bill to re-criminalize abortion.

Conservatives May Ban Abortions in Spain

The new conservative government, in power for six months, wants to roll back abortion laws to once again make the procedure a crime.

Conservatives May Ban Abortions in Spain

98-year-old James Benet left the United States in his 20s to fight on the Republican side of the Spanish Civil War. The Republicans were backed not only by foreigners, like Benet, but also by Mexico and the Soviet Union. After his side lost, Benet came back to a United States where he was immediately viewed as a communist.

James Benét was in his 20s when he left the US to go fight the fascists in Spain's Civil War. He became part of a volunteer force of Americans known as the Abraham Lincoln Brigade.

A Spanish law that made investigating the crimes of General Francisco Franco illegal is now being questioned.

The Spanish judge known for indicting the former Chilean dictator, Augusto Pinochet, is on trial over his own handling of a corruption investigation.

We kick off an occasional series on unofficial national anthems. Today, The World's Gerry Hadden introduces us to the unofficial anthem of Spain.

The World's Gerry Hadden samples some of the music that fueled social change in 1968.