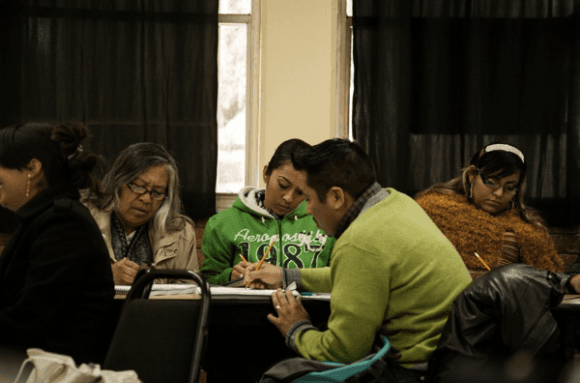 As more Mexicans who moved to the United States are returning to Mexico, some by choice, others because of deportation, they're bringing with them children who've never known Mexico. Often, they don't know Spanish either, which puts them at a huge disadvantage in Mexican schools. 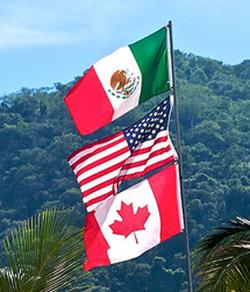