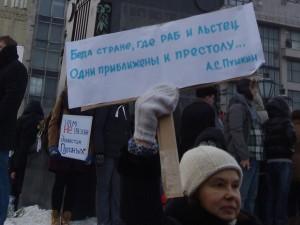 Russians who stood united against Vladimir Putin awoke on Monday to their new political reality. Putin was re-elected. While thousands took to the streets to protest the election, they're also realistic. Many are trying to answer the question, now what? 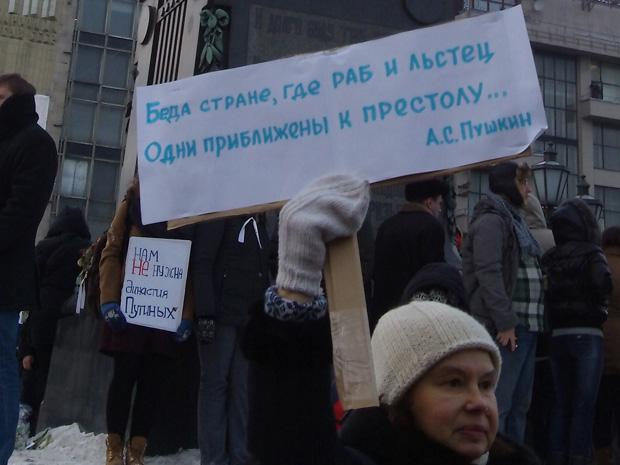 How Fair Was Russia's Election?

Why Russians Are Monitoring Their Election Carefully

March 2, 2012
Conflict & Justice
Why Russians Are Monitoring Their Election Carefully