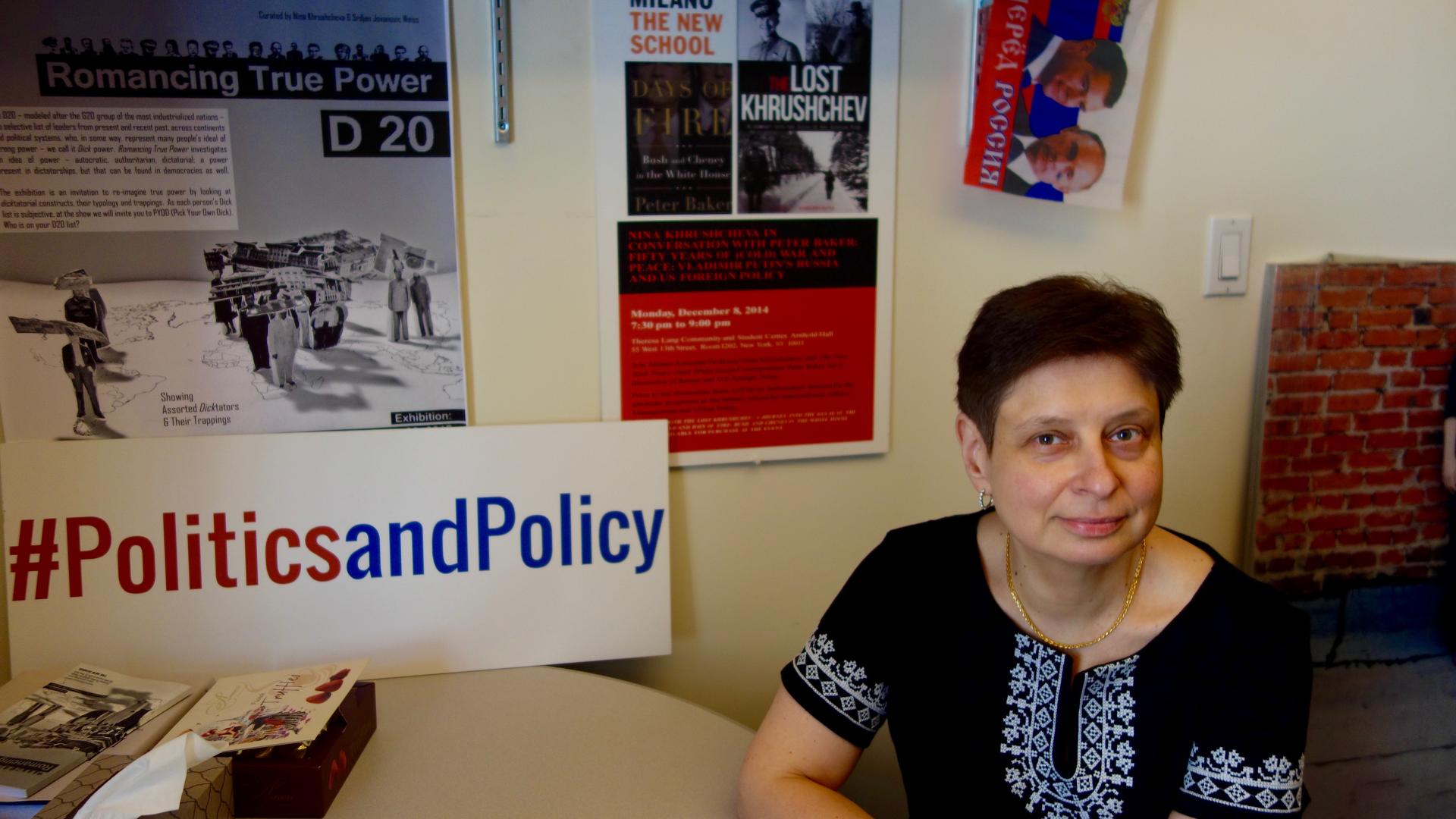 Many Americans might think propaganda is something that happens elsewhere, but in the War on Terror, Nina Khrushcheva saw and heard tropes familiar to her, having grown up in the Soviet Union as the great-granddaughter of former leader Nikita Khrushchev. Now a US citizen and New School professor in New York, she teaches propaganda, and hopes more Americans will become more propaganda-literate. She shares some ideas on where to start. 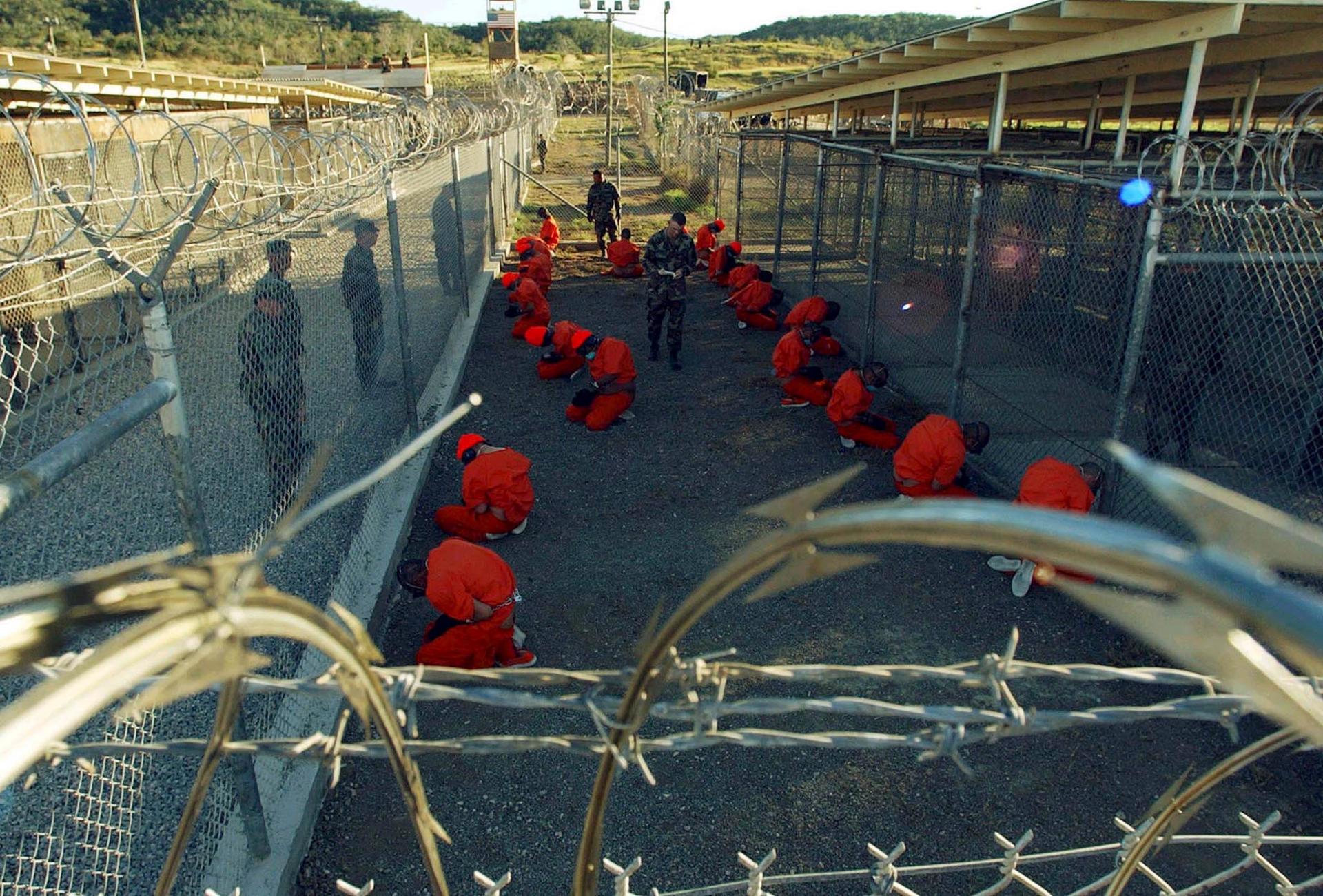 He blew the whistle on CIA torture, and now he's finally home from jail — and talking

February 18, 2015
Justice
He blew the whistle on CIA torture, and now he's finally home from jail — and talking

April 1, 2014
Global Scan
Paris wants all of you lovers to stop putting locks on its bridges

Who was the 'alpha male' inside the Bush White House?

November 20, 2013
Global Politics
Who was the 'alpha male' inside the Bush White House?

America may be on hold, but bold moves are afoot in Somalia, Libya and the Arctic

October 9, 2013
Global Scan
America may be on hold, but bold moves are afoot in Somalia, Libya and the Arctic

The United States government has begun a criminal investigation in response to data program leaker Edward Snowden's actions. While President Barack Obama declined to address Snowden specifically, in a national TV interview Monday night, he mounted a spirited defense of the NSA surveillance program at large.

Though matters of foreign policy have provided Barack Obama and Mitt Romney equal chances to batter one another, and it could be argued that a large part of the slow U.S. economic recovery is due to foreign troubles, foreign policy doesn't amount to much for voters.

There's at least one clear advantage President Obama has over Mitt Romney: experience being a head of state on the world stage. But does foreign policy experience matter for presidential candidate?

Same-sex marriage bill in Maryland set to be signed

Last week, the Maryland Senate approved a bill that would legalize same-sex marriage in the state. The bill, which follows a similar one from 2011 that died in Maryland's House of Delegates, now awaits the Governor's signature — scheduled for Thursday.

Same-sex marriage bill in Maryland set to be signed

In new memoir, Cheney opens up

In his new memoir, "In My Time: A Personal and Political Memoir," Cheney opens up about some of the inner workings of the often-secretive Bush Administration.

In new memoir, Cheney opens up

In an interview to promote his new memoir, Cheney promised 'heads will explode all over Washington.'

It's our weekly look at the news to watch out for with Marcus Mabry and Rob Watson, including the Dalai Lama's visit to Washington; Hillary Clinton's visit to the Middle East; and Dick Cheney and Joe Biden's battle over defining terrorism.

The war in Afghanistan continues to drag on, and the Obama administration is waiting for the country's election runoff before deciding whether to send additional troops to the region. Some of the logistical challenges also complicate the ongoing strategy.

Cheney said he was concerned about the effect the investigation on morale in the CIA and called it "clearly a political move."

Former Vice President Dick Cheney spoke out against the decision by Attorney General Eric Holder to investigate the alleged abuse of prisoners by CIA interrogators. The Takeaway speaks with Scott Shane, who covers intelligence for The New York Times.