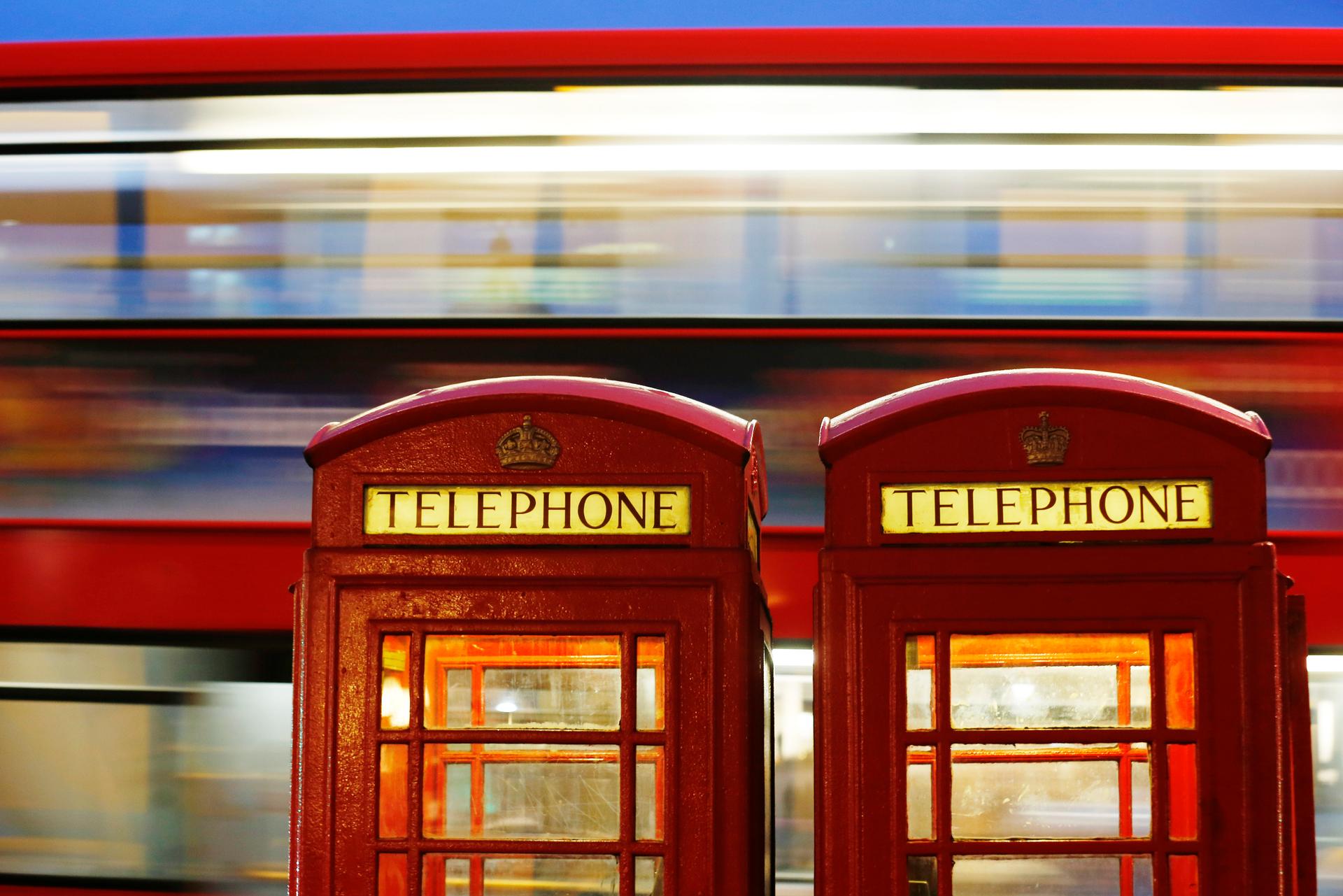 So what if the government tracks my phone calls?

It's a question that could come up at Christmas parties around the world. We used a Freedom of Information Act Request to help answer it.

So what if the government tracks my phone calls? Ten talking points the NSA uses to justify its spying 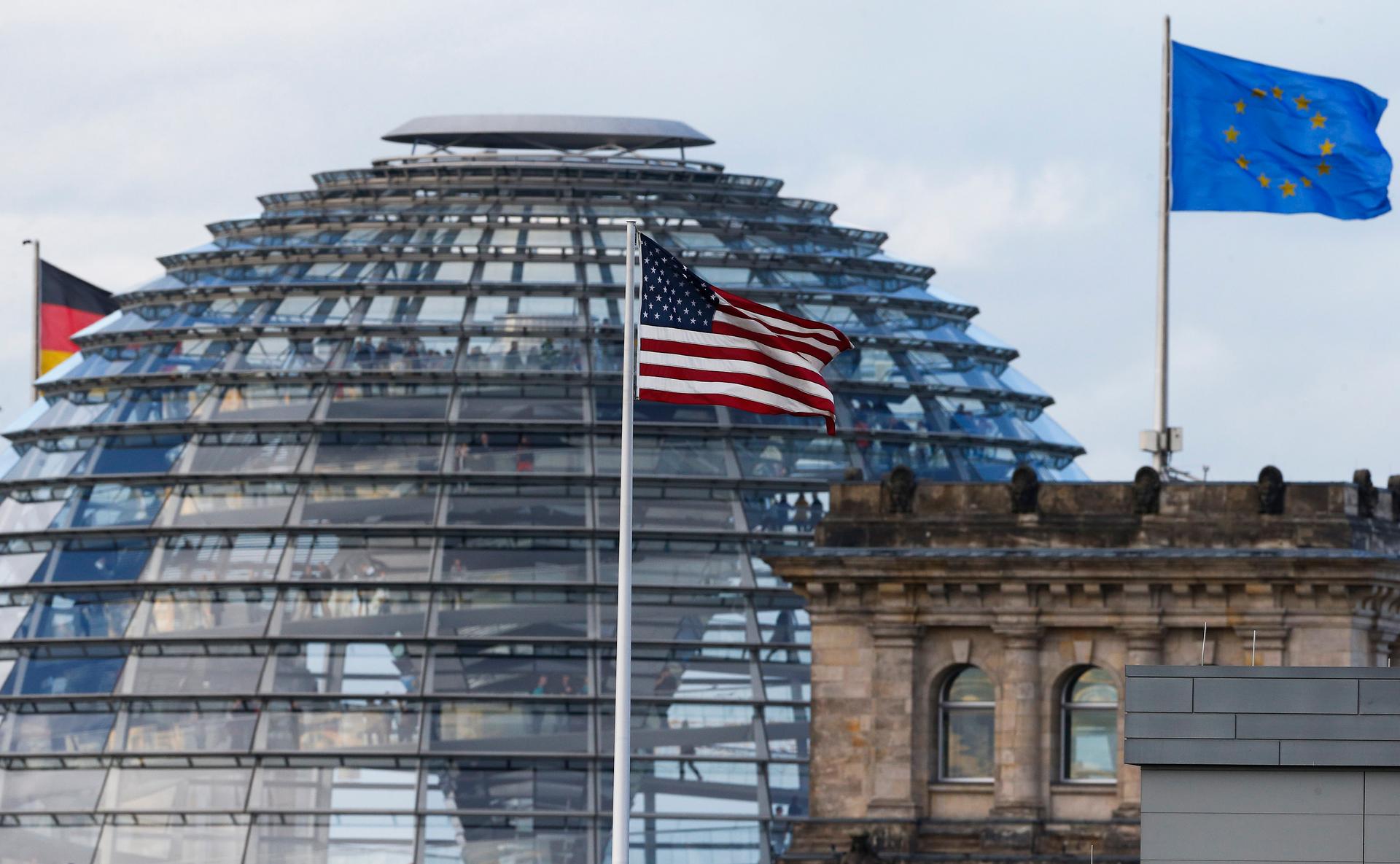 What will it take to curb the NSA's spying? Political courage, says an expert

October 29, 2013
Global Politics
What will it take to curb the NSA's spying? Political courage, says an expert

Wikileaks founder Julian Assange on Tuesday asked Ecuador for asylum. Police in London said he will be arrested for violating the terms of his bail, but for the moment he's protected at the country's embassy in London. Assange said he ultimately fears eventual extradition to the United States and a politically motivated trial.

The Republicans' claims that House Speaker Nancy Pelosi was briefed about the CIA's 'enhanced interrogation techniques' placed her and other California politicians under a microscope. How will these rivalries affect the national debate over torture?