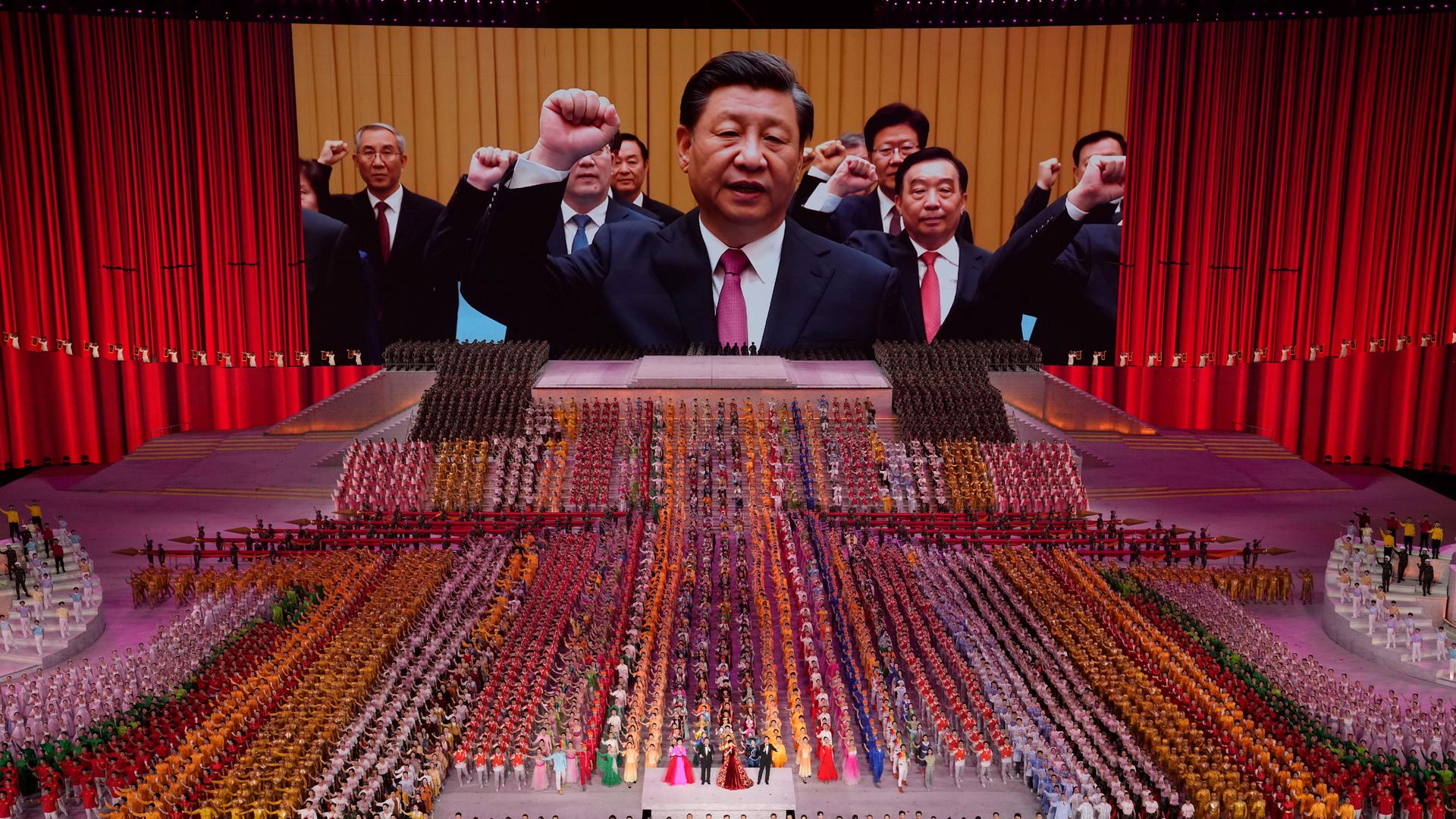 Chinese President Xi Jinping has called for the party to return to its "original mission" as China's economic, social and cultural leader and carry out the " rejuvenation of the great Chinese nation." To support its plans, Xi's government has launched anti-monopoly and data security crackdowns to tighten its control over internet giants that looked too big and potentially independent. October 25, 2017
Global Politics
One of the most powerful men on Earth just got more powerful 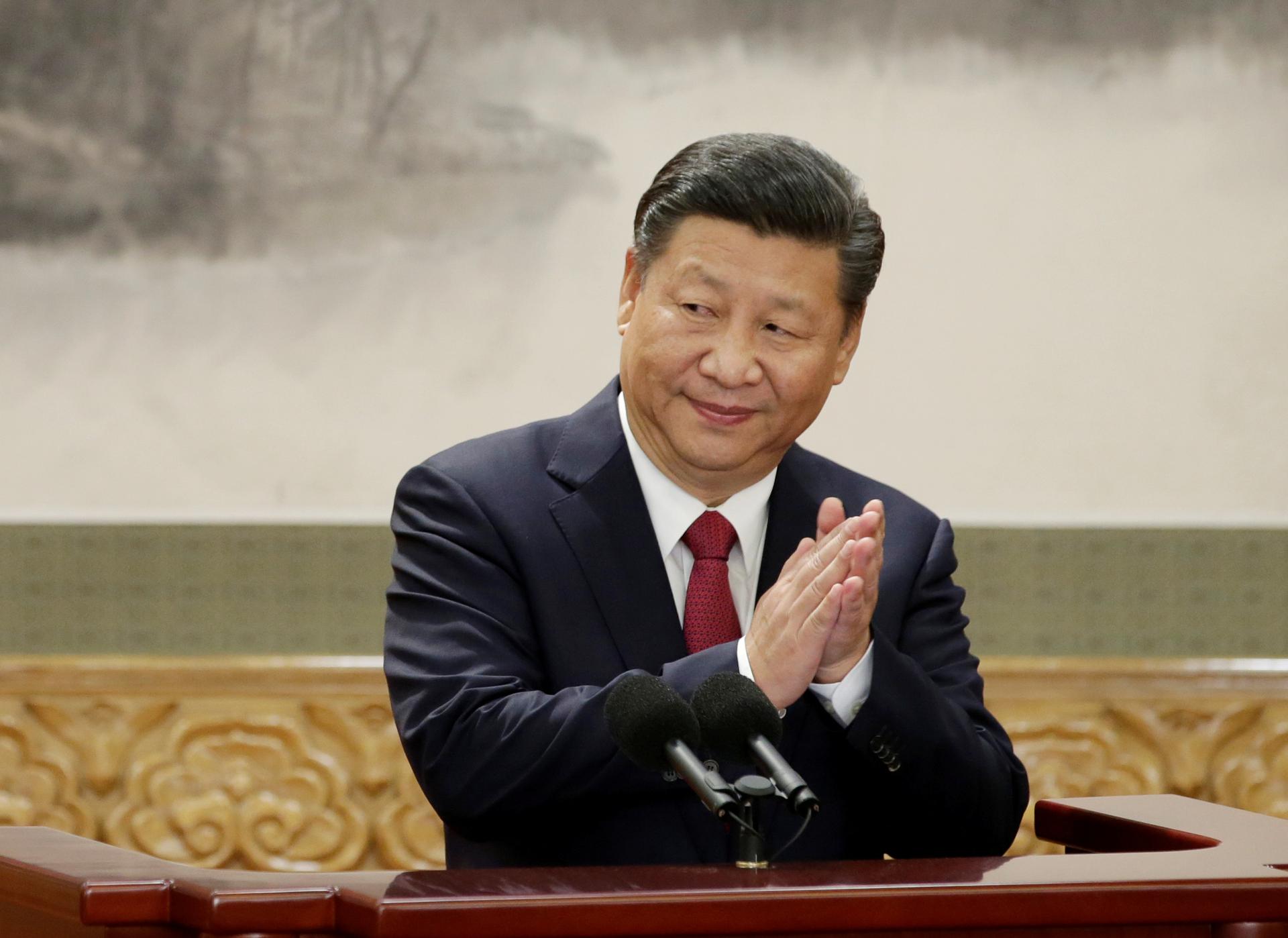 October 25, 2017
Global Politics
Xi's grip on China tightens with new term and no heir in sight

You can find Mao's old apartment inside a mall in Shanghai

May 7, 2014
Development & Education
You can find Mao's old apartment inside a mall in Shanghai

A new book argues that the year of Margaret Thatcher's election, 1979, was one of those epic turning points in history; like 1789. The year of the French Revolution.

Fidel Castro's haikus extoll the virtues of growing mulberry trees, and he marvels at what yoga can do with the human body.