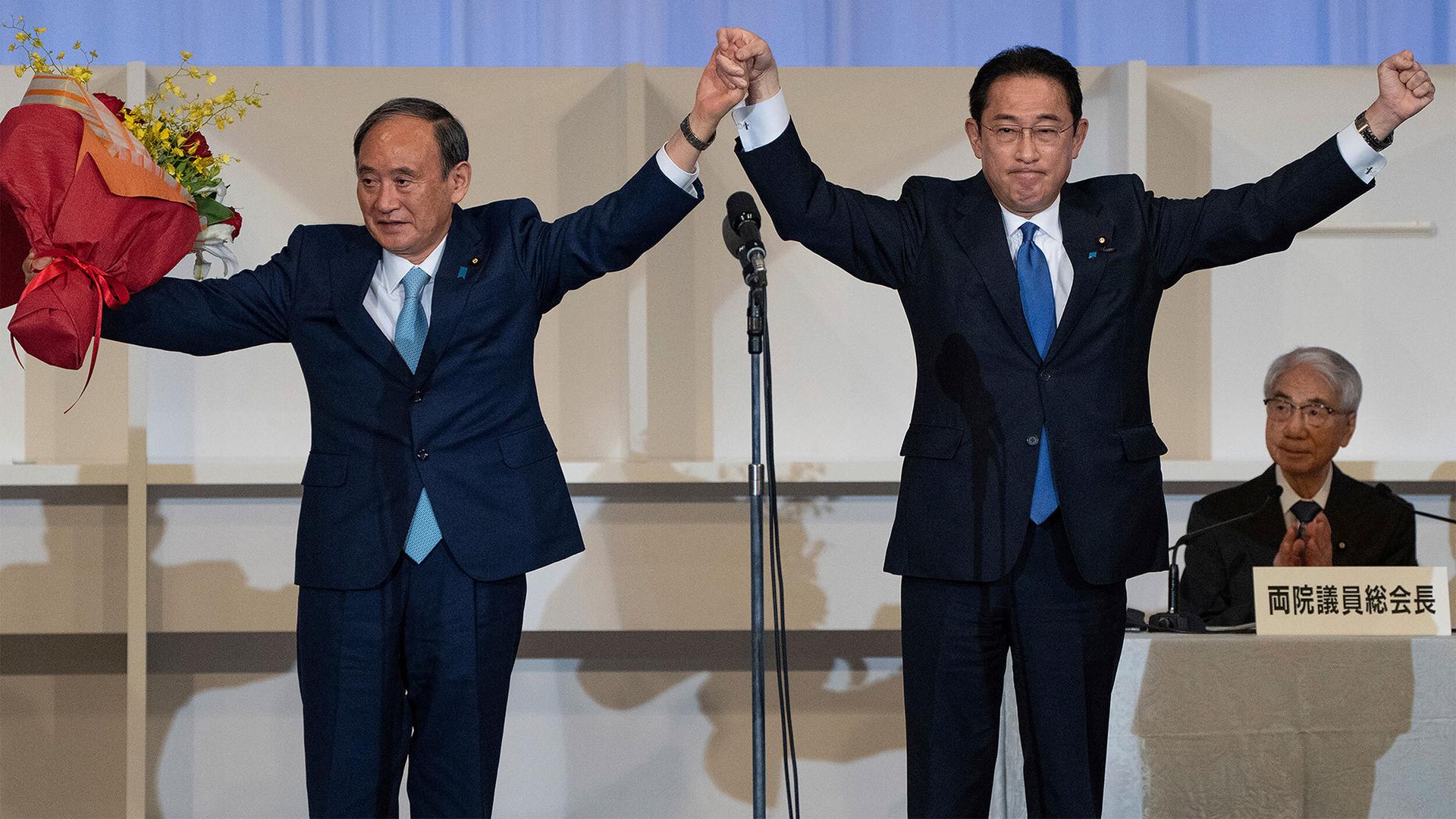 Top of The World: Fumio Kishida, Japan’s former foreign minister, has won the Liberal Democratic Party leadership election, all but assuring he’ll become the country’s next prime minister. And, senators in Washington on Tuesday grilled top Pentagon officials over the chaotic and violent US withdrawal from Afghanistan. Also, British Prime Minister Boris Johnson is seeking to ease concerns over fuel shortages in the country by placing army troops on standby to help distribute gasoline. 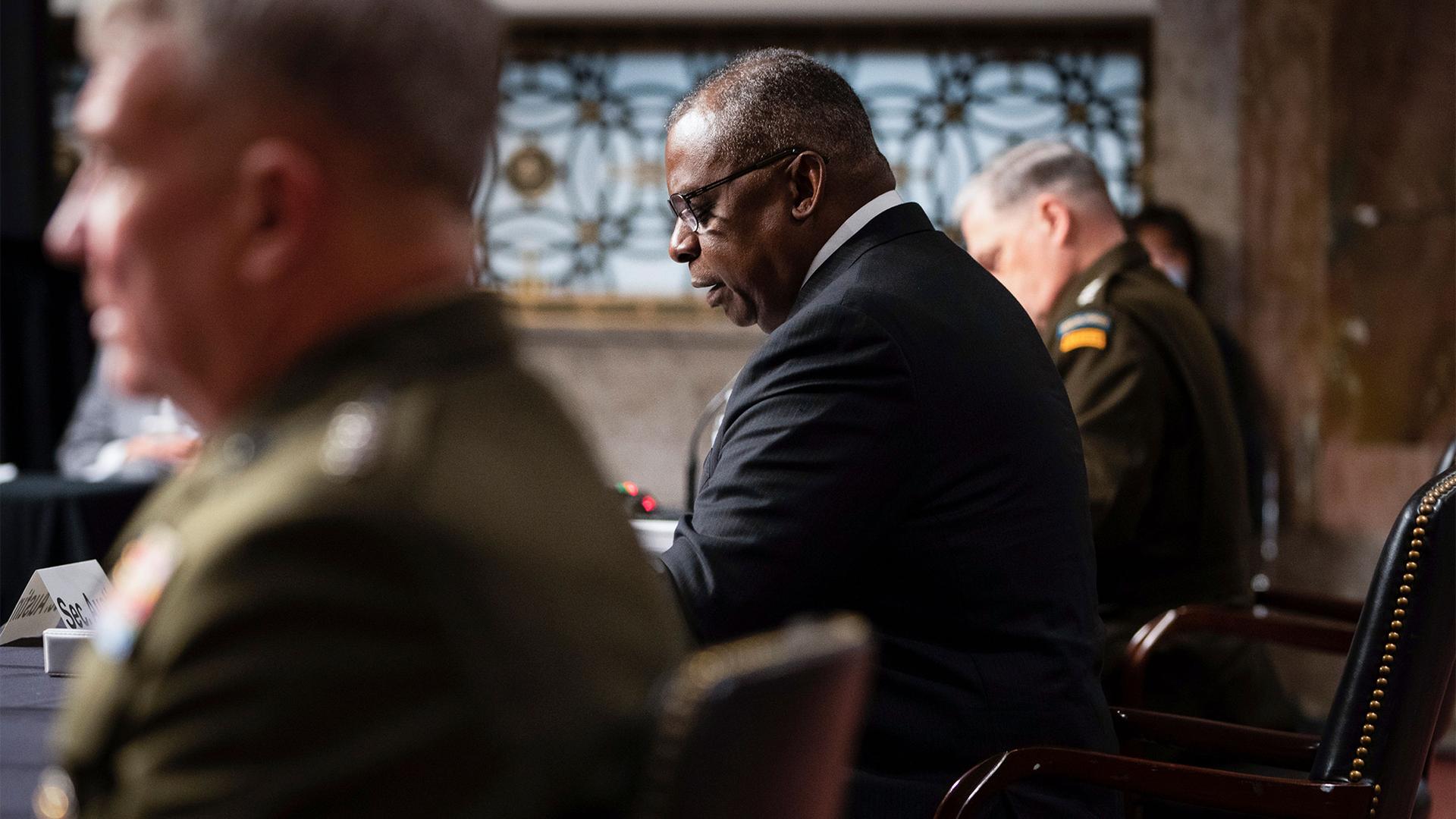 Gen. David Petraeus: The US has a 'moral obligation' to help those left behind in Afghanistan

September 28, 2021
Afghanistan
Gen. David Petraeus: The US has a 'moral obligation' to help those left behind in Afghanistan 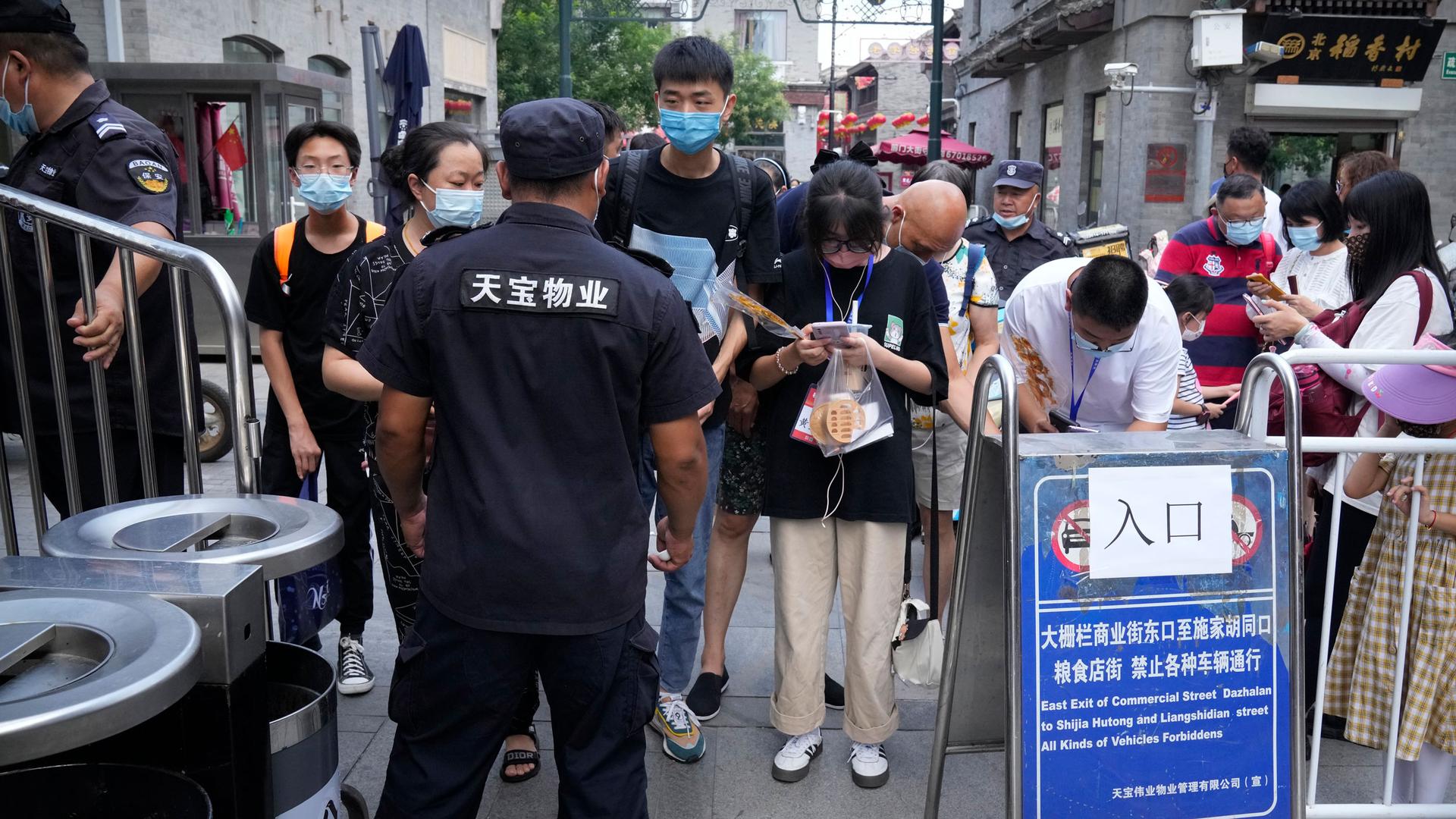 Analysis: Why the US is to blame for its own defeat in Afghanistan

A deal with the Taliban is the best chance the US has of extracting itself from the morass in Afghanistan. But ensuring the country does not become a failed state yet again will require US support.

Analysis: Why the US is to blame for its own defeat in Afghanistan

Vladimir Putin would like you to know he too opposes fracking

Imagine the foes of fracking and you'd probably put Greenpeace at the top of the list. But add Vladimir Putin too — someone who rarely sees eye-to-eye with the environmentalists. But he has his own reasons, not tied to saving the Earth. Meanwhile, there's tension over US military actions in Iraq. Those stories and more in today's Global Scan.

Vladimir Putin would like you to know he too opposes fracking

The crisis in Iraq presents few good options to US policy makers. The President is consulting with Congress on the possibility of air strikes, which Iraq has now formally requested. But at least one former policy maker argues you can't intervene in Iraq without intervening in Syria.

Violence is spreading in Iraq's western Anbar province engulfing two key cities — Fallujah and Ramadi. Many Americans remember Fallujah and Anbar province as places where US soldiers fought and died. Retired US Army Colonel Peter Mansoor knows the area well and says the US government should re-engage.

Pentagon Presents $1B Per Month Plan for U.S. Action in Syria

No longer a turf war, the Pentagon and CIA work closely

With the increase use of drone strikes as a powerful fighting force, the military is looking to get more involved in intelligence. Greg Miller says that it's becoming more difficult to tell who's doing what as the Pentagon and CIA work closely together.

No longer a turf war, the Pentagon and CIA work closely

The Central Intelligence Agency for a few years has operated a group focused on examining how climate change could affect U.S. National Security. But, recently, the desk has been shutdown, which some environmentalists say is because of opposition from Republicans in Congress.

Despite Resigning, Petraeus Will Testify on Benghazi

November 15, 2012
Despite Resigning, Petraeus Will Testify on Benghazi