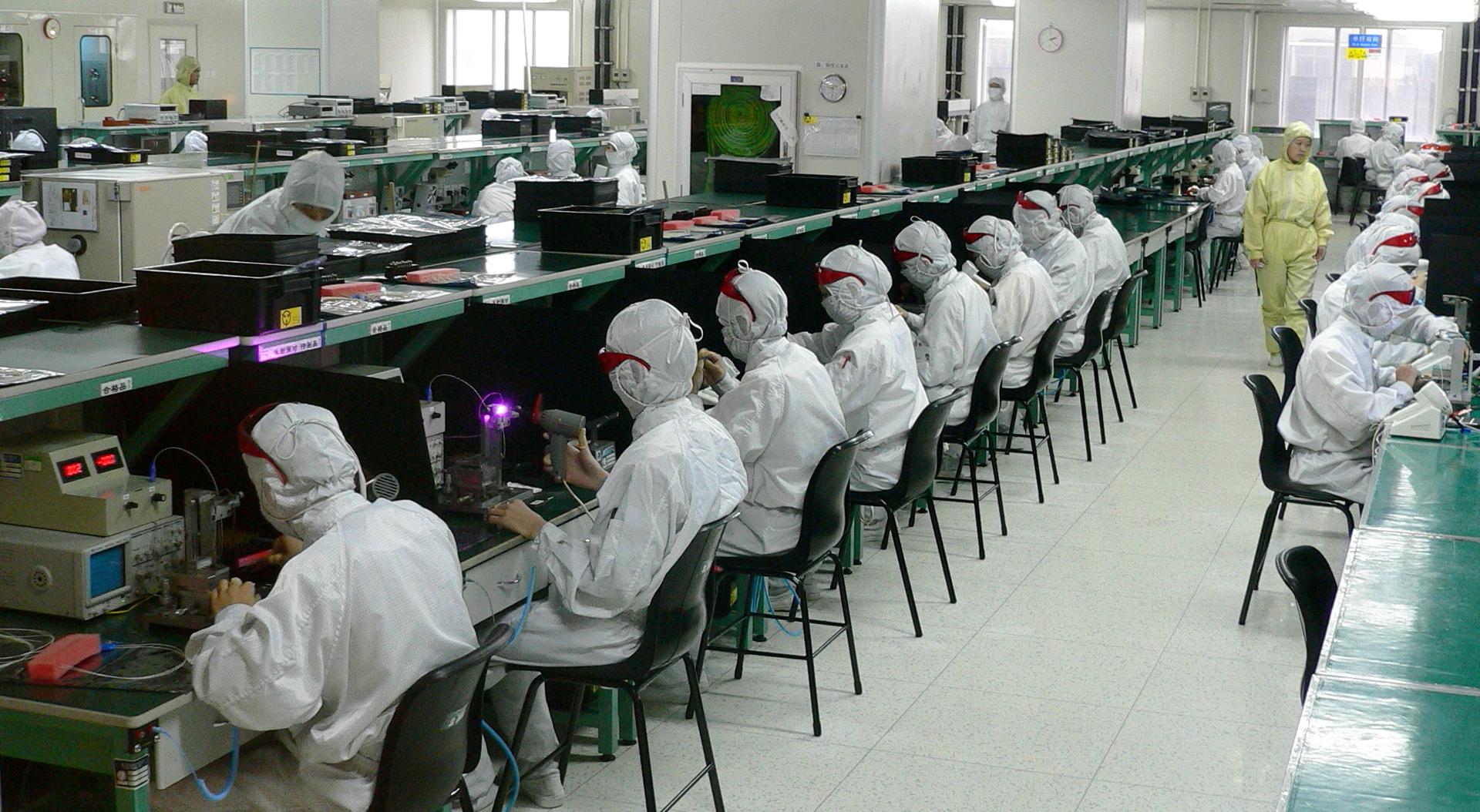 Recent reporting by The New York Times has raised concern about the conditions faced by workers in Apple’s supply factories in China. Now Apple has hired an independent labor rights organization to inspect and publish a report on the labor environment in its suppliers’ factories. The first round of inspections began Monday.

Tonight's ceremonies symbolize the conversion of Zhang Yimou, from a censored filmmaker to one of China's most celebrated artists.

Renegade filmmaker Zhang Yimou is the mastermind behind the Olympic opening ceremonies.