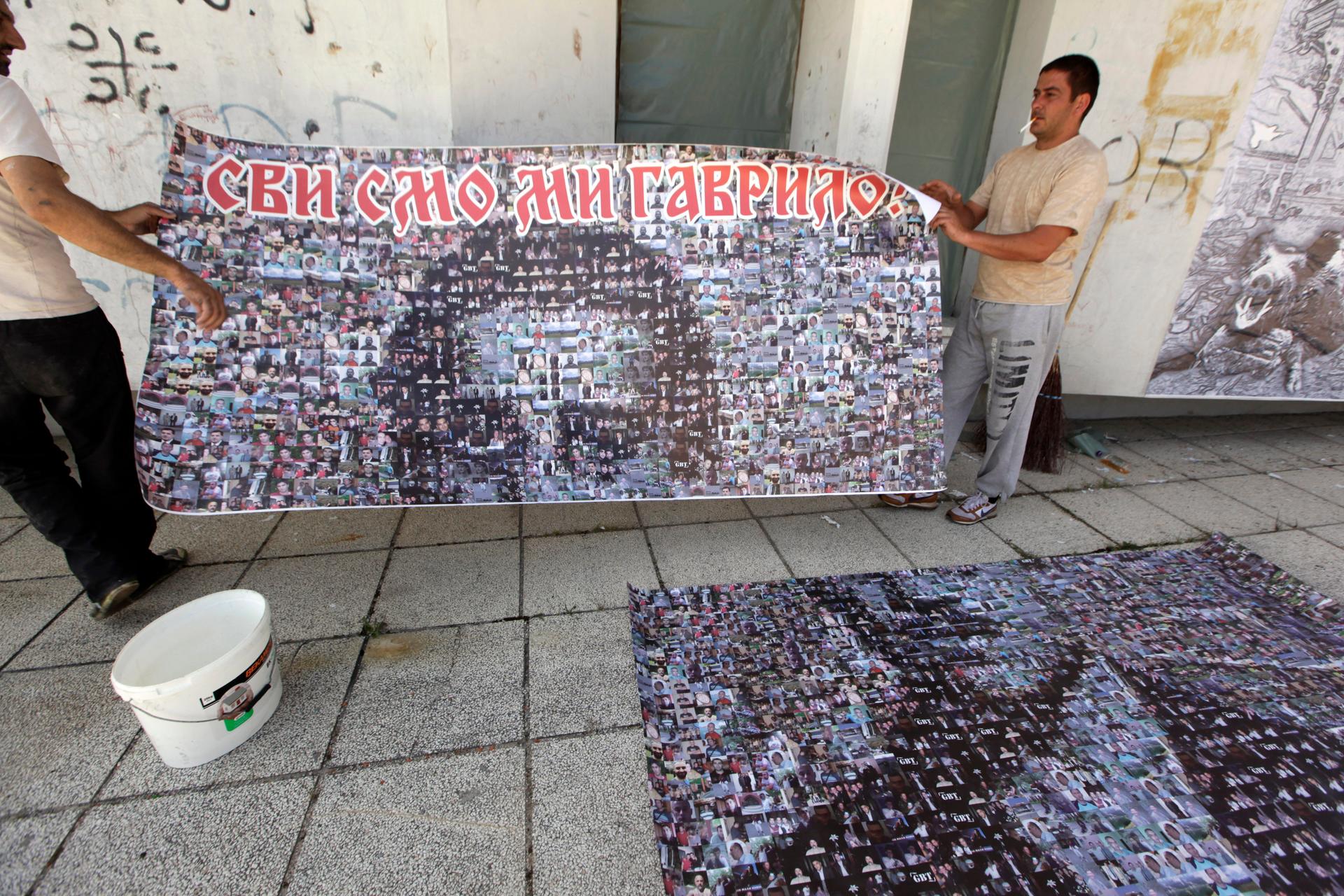 In the Middle East, Africa and even possibly the United States, the world created by World War I is starting to unravel. Now resurrecting that century-old history may be the best guide to understanding modern wars.

On the Ground in South Korea

US Military Goes on the Hunt for Joseph Kony

April 30, 2012
Global Politics
US Military Goes on the Hunt for Joseph Kony

Martin McGuinness, former IRA member, now minister for Sinn Fein in Northern Ireland is making a bid for Ireland's presidency. Dan Damon tells host Lisa Mullins the families of those killed by the IRA don't appreciate his putting the past behind him.

With 3 Leaders Dead, What's Ahead for Al-Qaida?

Somali officials confirmed Saturday that they shot and killed Fazul Abdullah Mohammed, the head of al-Qaida in East Africa, and one of the FBI's most wanted terrorists, at a checkpoint on Tuesday. Dan Damon (BBC) has been reporting from Nairobi, Kenya.

With 3 Leaders Dead, What's Ahead for Al-Qaida?

The BBC's Dan Damon is in Iraq, patrolling on foot with the US military.