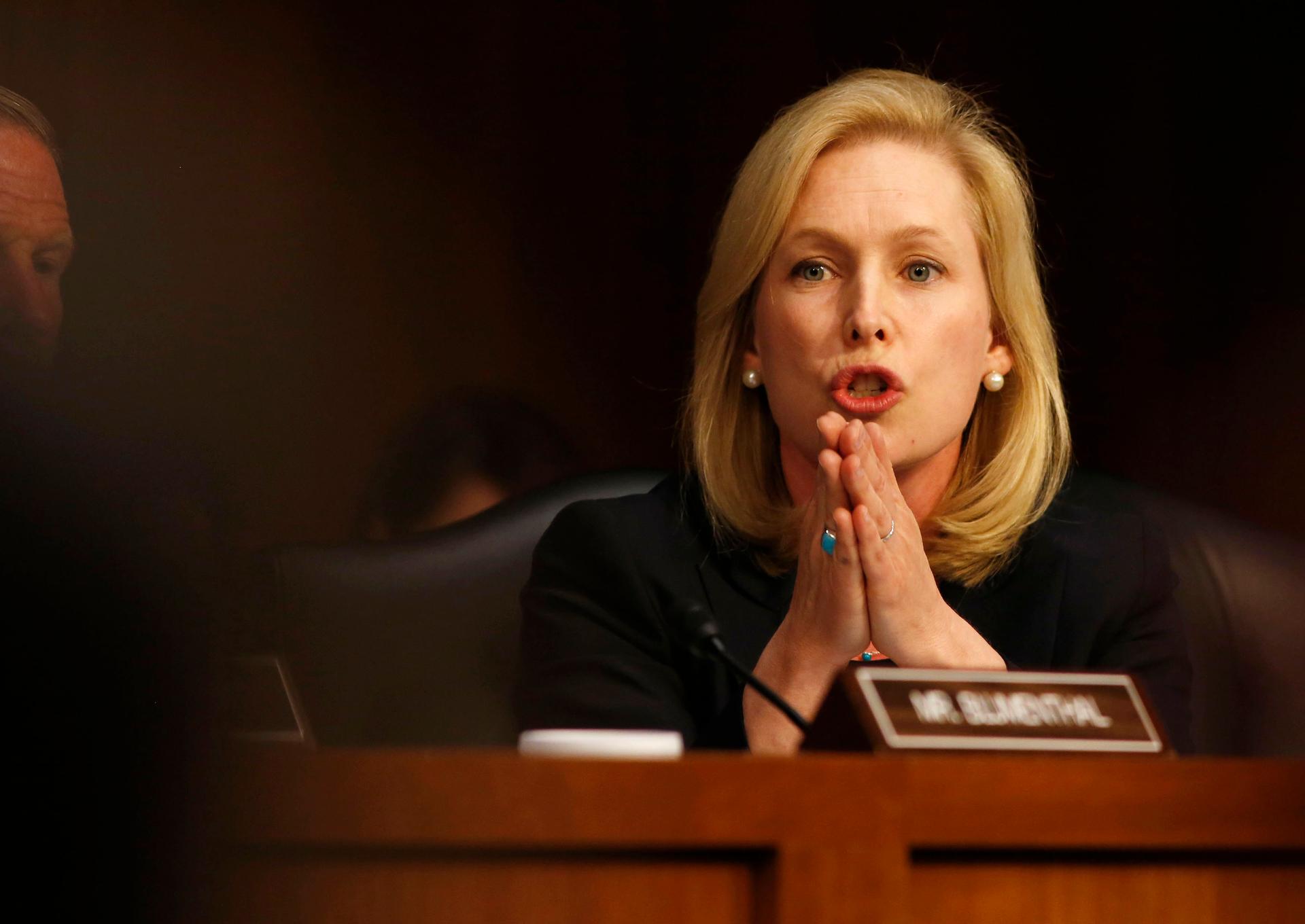 A new Pentagon report say there's progress on reporting sexual assaults in the military. But Sen. Kirsten Gillibrand, whose proposed reforms were rejected earlier this year, says commanders have been "a complete failure" in protecting those who report crimes — and plans a new push to pass her bill. 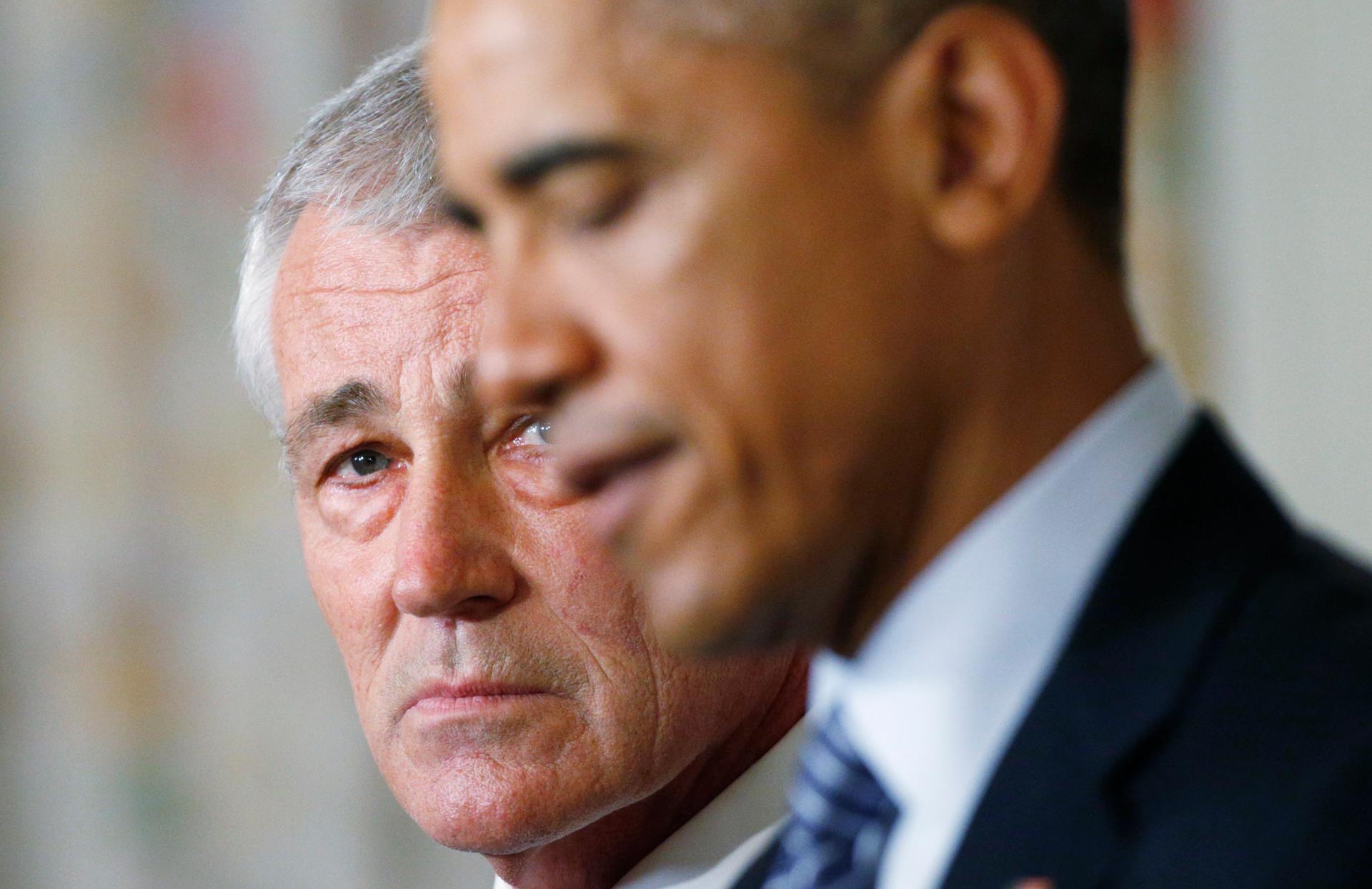 November 24, 2014
Conflict
Defense Secretary Chuck Hagel is out — but whether it was his choice is less than certain 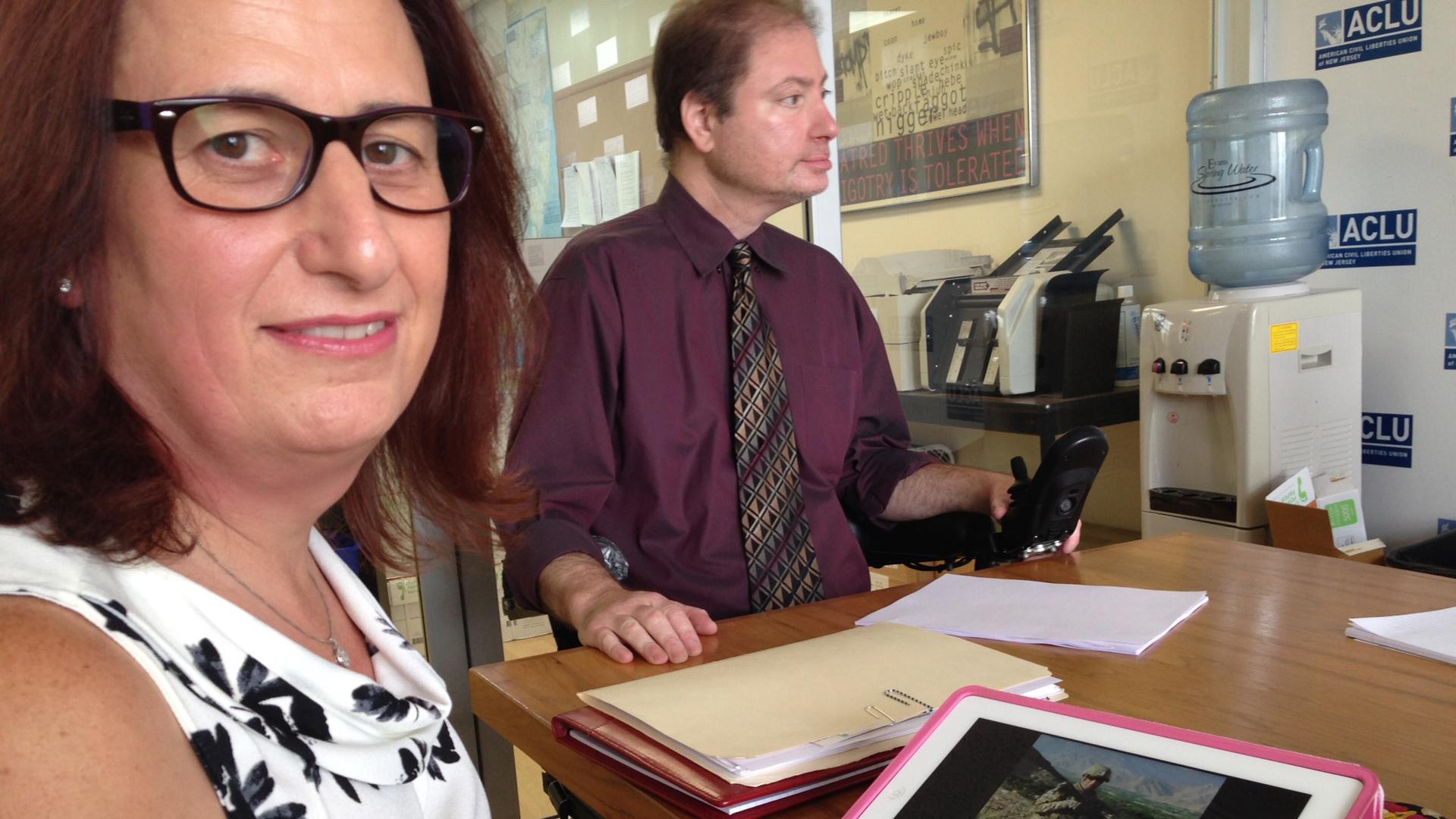 October 13, 2014
Culture
Transitioning to being a woman while serving in Afghanistan was like 'puberty in a combat zone'

August 25, 2014
Conflict
Washington is talking tough on ISIS, but its plans for intervention don't seem to measure up

How do you lead a government agency that's been under intense scrutiny?

January 31, 2014
Environment
How do you lead a government agency that's been under intense scrutiny?

The Pentagon moved quickly to challenge a newly-declared Chinese security zone in the East China Sea. On Tuesday, two US B-52 bombers flew near a chain of Pacific islands claimed by both China and Japan.

The US raids in Africa over the weekend were intended to capture the terrorists for likely trial and interrogation, which is why the US decided against using drones.

The Takeaway Answers Listener Questions on U.S Intervention in Syria

What Does U.S. Intervention in Syria Mean for Israel?

September 4, 2013
What Does U.S. Intervention in Syria Mean for Israel?

President Barack Obama over the weekend outlined his belief that military strikes on Syria were warranted, but said he would seek Congressional authorization before acting. Congress stands divided on the issue of intervention -- with Democrats and Republicans on both sides of the issue.

US House Speaker John Boehner came out in favor of a military strike in Syria. But there's still a lot of work for the Obama administration to do before Congress votes in President Obama's favor.

Hagel on Syria: US Military 'Ready to Go'

The Secretary of Defense, Chuck Hagel, says the US military is ready for any option the president might decide to take against Syria. Anchor Marco Werman discusses the military and diplomatic situation with the BBC's Jonathan Marcus.

Hagel on Syria: US Military 'Ready to Go'

As U.S. Defense Secretary Chuck Hagel revealed that American military forces have been moved into position for any military strikes, British Prime Minister David Cameron announced a recall of Parliament to vote on a government proposal to deal with Syria's recent alleged chemical attack.

The Debate Over Intervening in Syria

Reports of chemical weapon use in Syria have reignited the debate over a possible US or Western intervention in Syria's civil war. Anchor Marco Werman speaks with two Syrian emigres, Dr. Rim Turkmani in London and Professor Amr al-Azm in Ohio.

The Debate Over Intervening in Syria