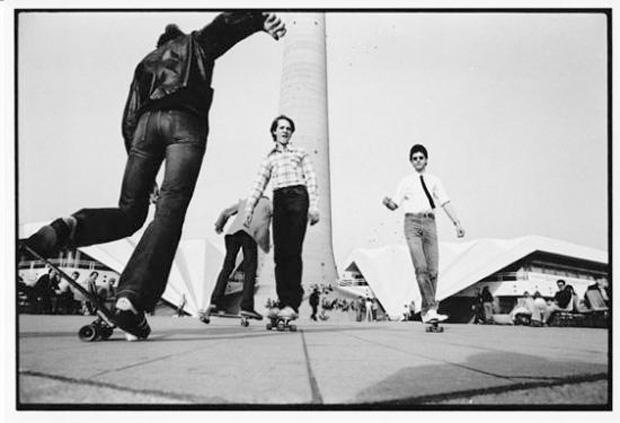 During the Cold War, all things Western were either forbidden or held in deep suspicion among officials east of the iron curtain. Yet, somehow, the culture of skateboarding that cropped up in California made it into East Berlin, where it thrived. A new documentary looks at that evolution.