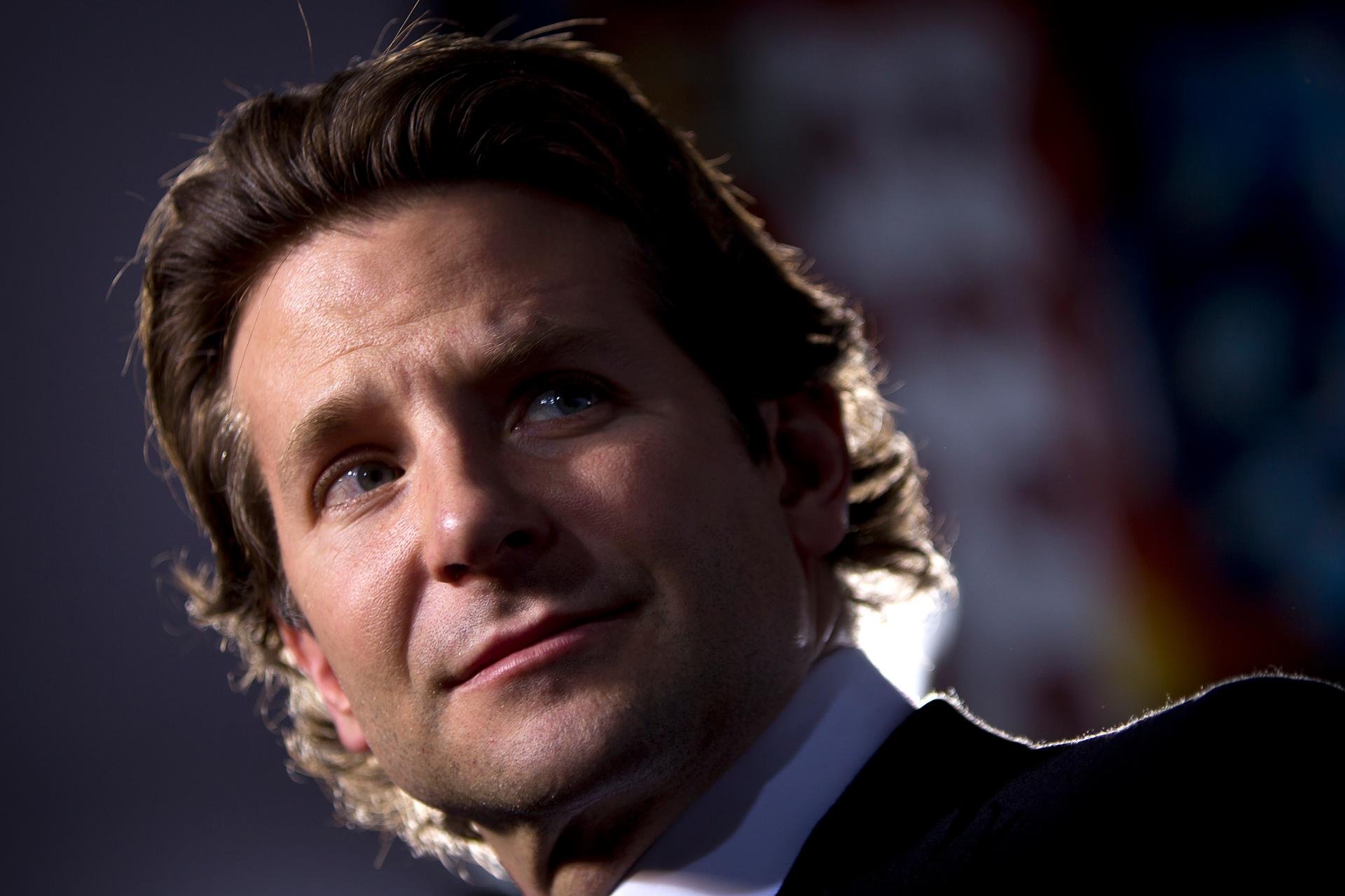 How Americans fell in love with snipers

"American Sniper" is a huge hit with audiences and critics, but it's also getting slammed for its portrayal of the war in Iraq and the sniper at its center. So what does the film say about the war's morality, and why do once-maligned snipers now star on the big screen?

How Americans fell in love with snipers