Once a refugee, she's opened one of Liberia's few bookstores, where children can read about themselves

It's hard to learn to read when your country has been torn apart by war and disease. It's even harder when children's books come from far away. But Wayétu Moore, whose family fled Liberia's civil war when she was five, is setting out to change the odds for kids in Liberia and other countries with low literacy.

Once a refugee, she's opened one of Liberia's few bookstores, where children can read about themselves 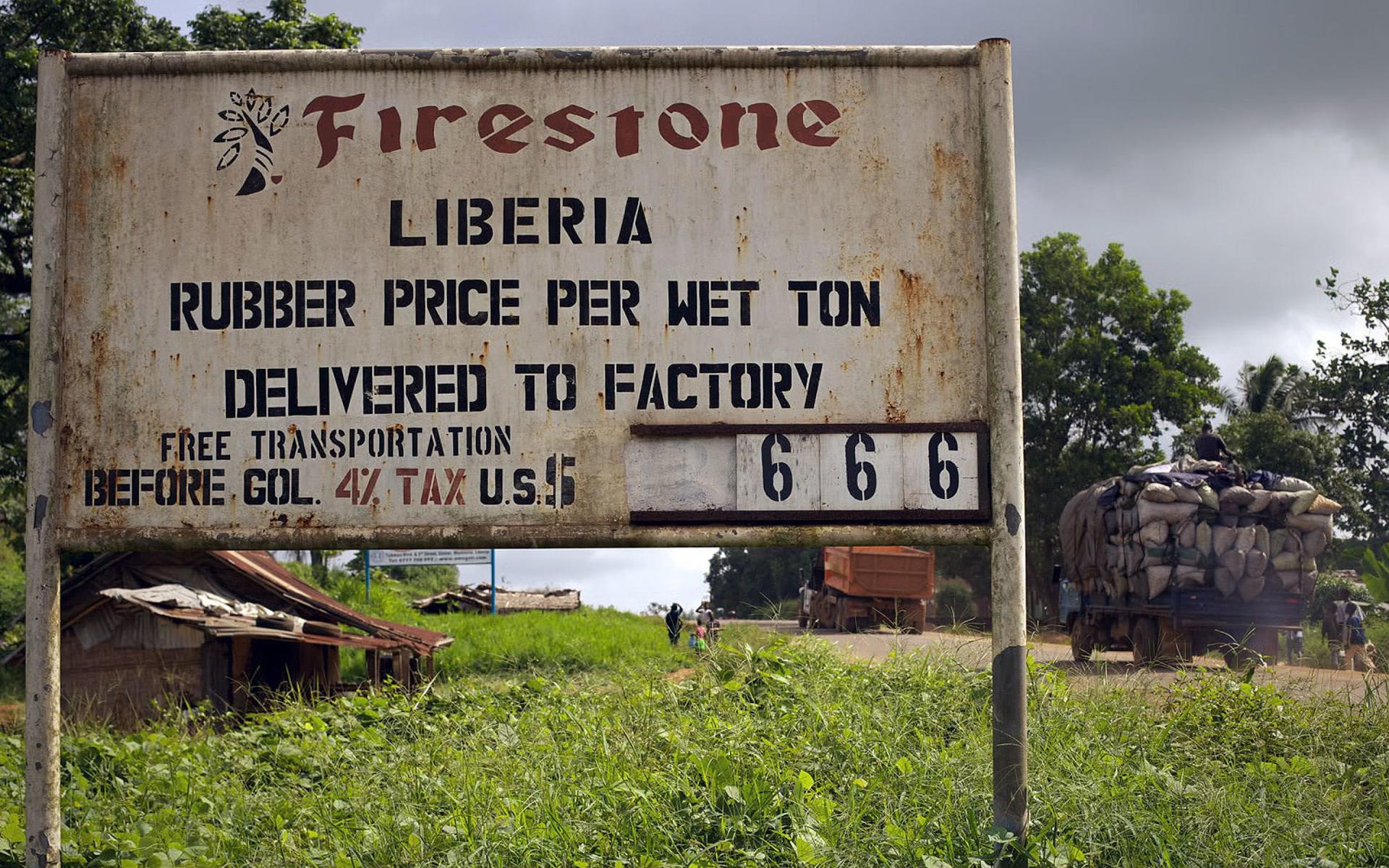 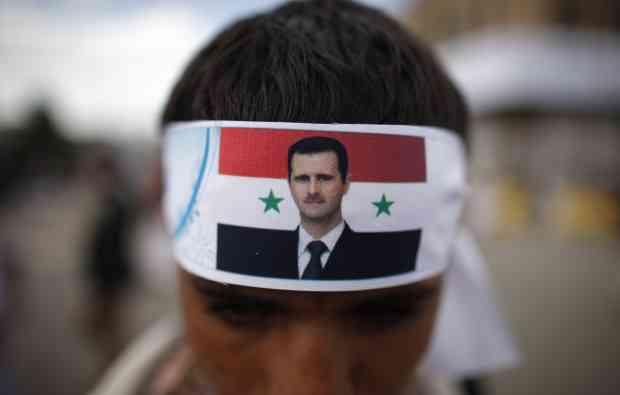 Author calls for three-prong approach, including legal action, in response to Syria

What Liberians Make of the Charles Taylor Guilty Verdict

A United Nations-backed court has found Charles Taylor guilty of crimes against humanity in Sierra Leone. In Liberia, the reaction is complicated. Many still revere Taylor; others are upset that he hasn't been charged with Liberian crimes.

What Liberians Make of the Charles Taylor Guilty Verdict

A special court for the United Nations Thursday announced that its judges had found CHarles Taylor, the former president of the West African nation of Liberia, guilty of aiding and abetting war crimes during Sierra Leone's civil war. The verdict is the penultimate moment of a five-year trial, with sentencing scheduled for May.

Charles Taylor, the one-time president of Liberia who insists he had close ties to the U.S. intelligence services, will find out this week whether he will spend the rest of his life in prison. Taylor is accused of financing and arming rebels in neighboring Sierra Leone, encouraging and abetting their war atrocities.

The verdict in the trial of former Liberian leader Charles Taylor is expected on Thursday. Taylor is charged with war crimes in neighboring Sierra Leone, and people in that West African country are hoping for a guilty verdict.

Two Liberian women shared this year's Nobel Peace Prize with a woman from Yemen. The news provoked celebrations and pride in many parts of Liberia, though not everyone is happy.

Reaction From Liberia on Nobel Prize

Not everyone is happy in Liberia about Sirleaf winning the Nobel Peace Prize.

Reaction From Liberia on Nobel Prize