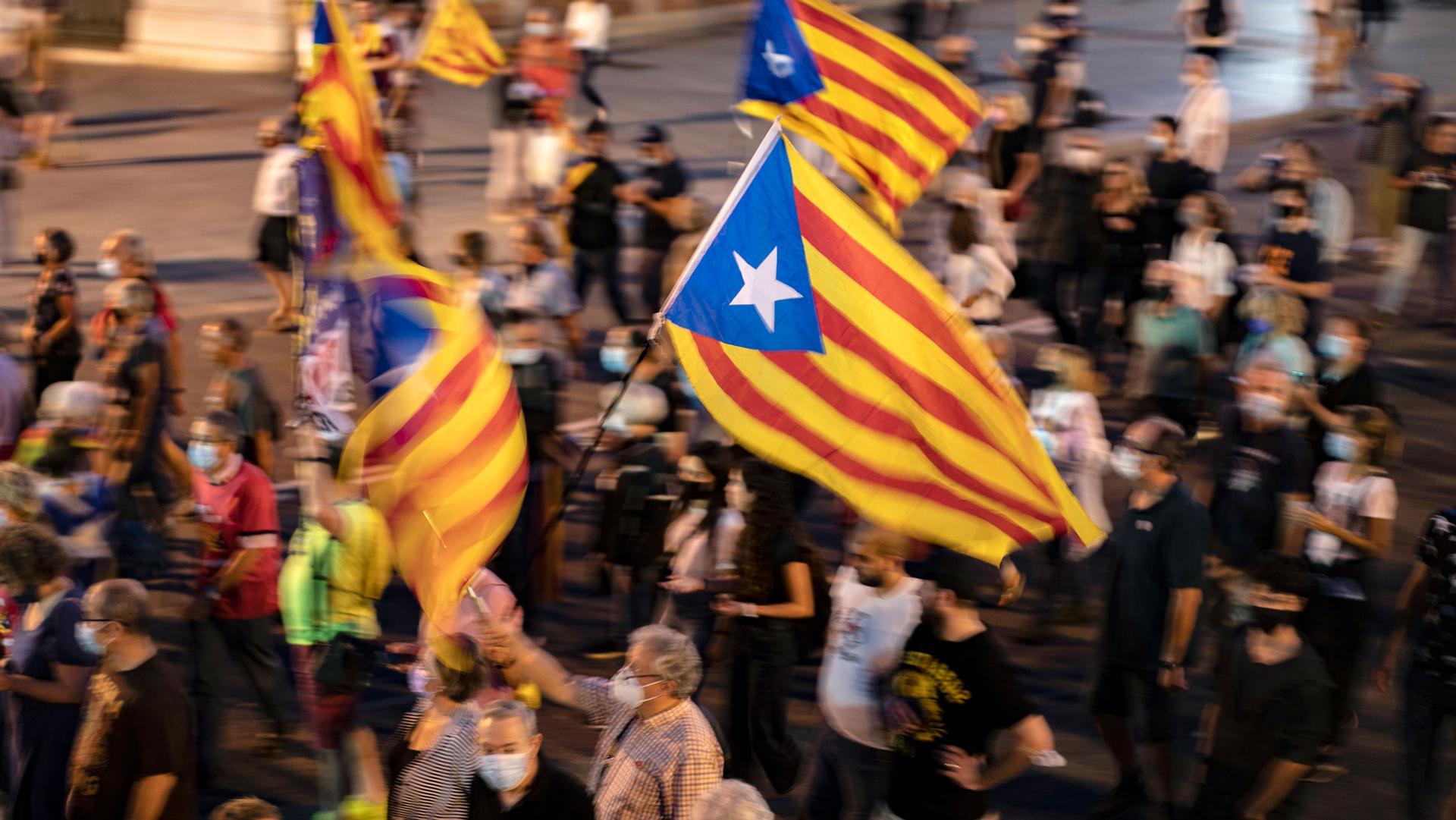 Struggle for self-determination: Part I

Critical State, a foreign policy newsletter by Inkstick Media, takes a deep dive into independence movements, with a spotlight on new research about Catalonia.

Struggle for self-determination: Part I 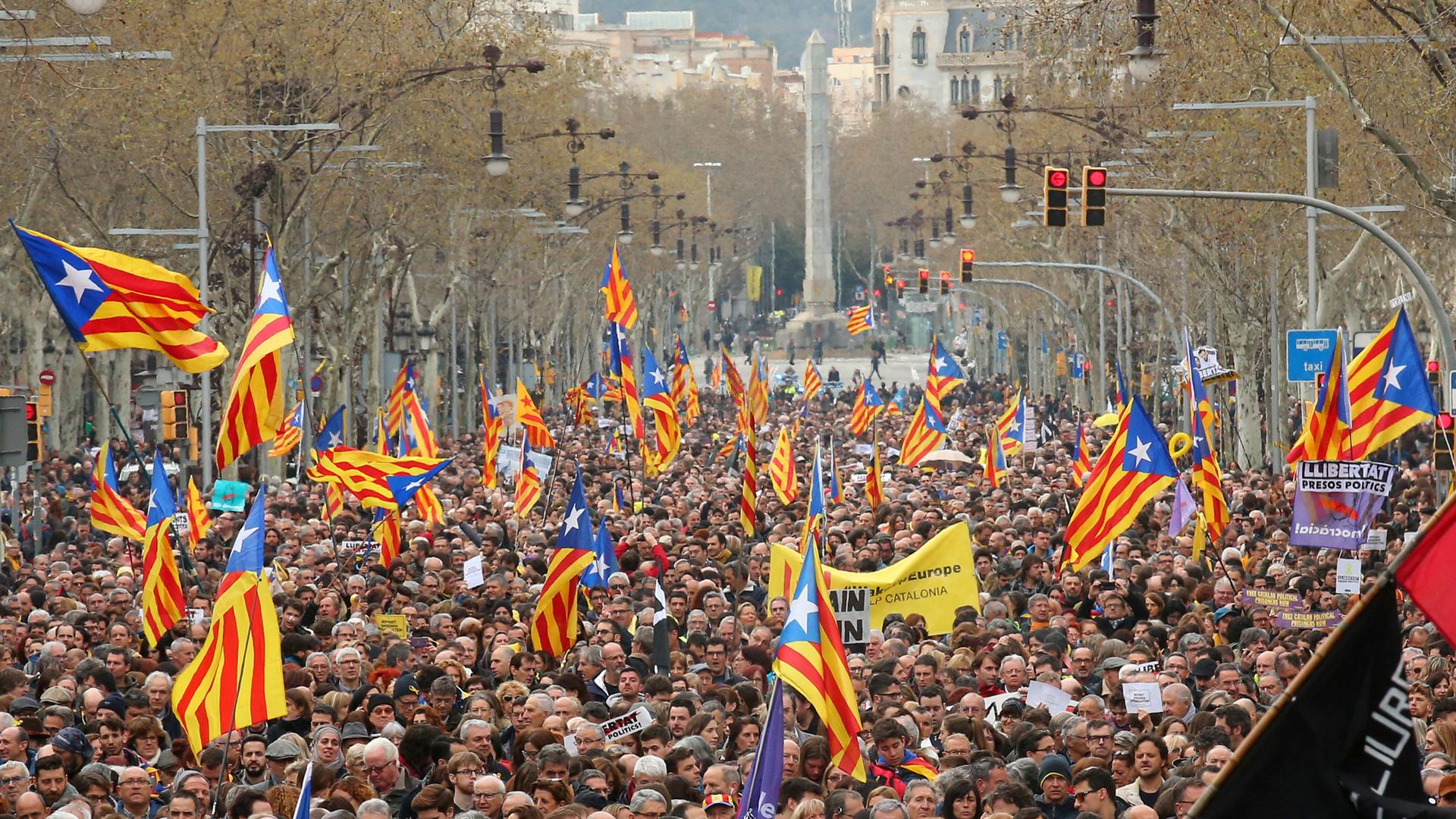 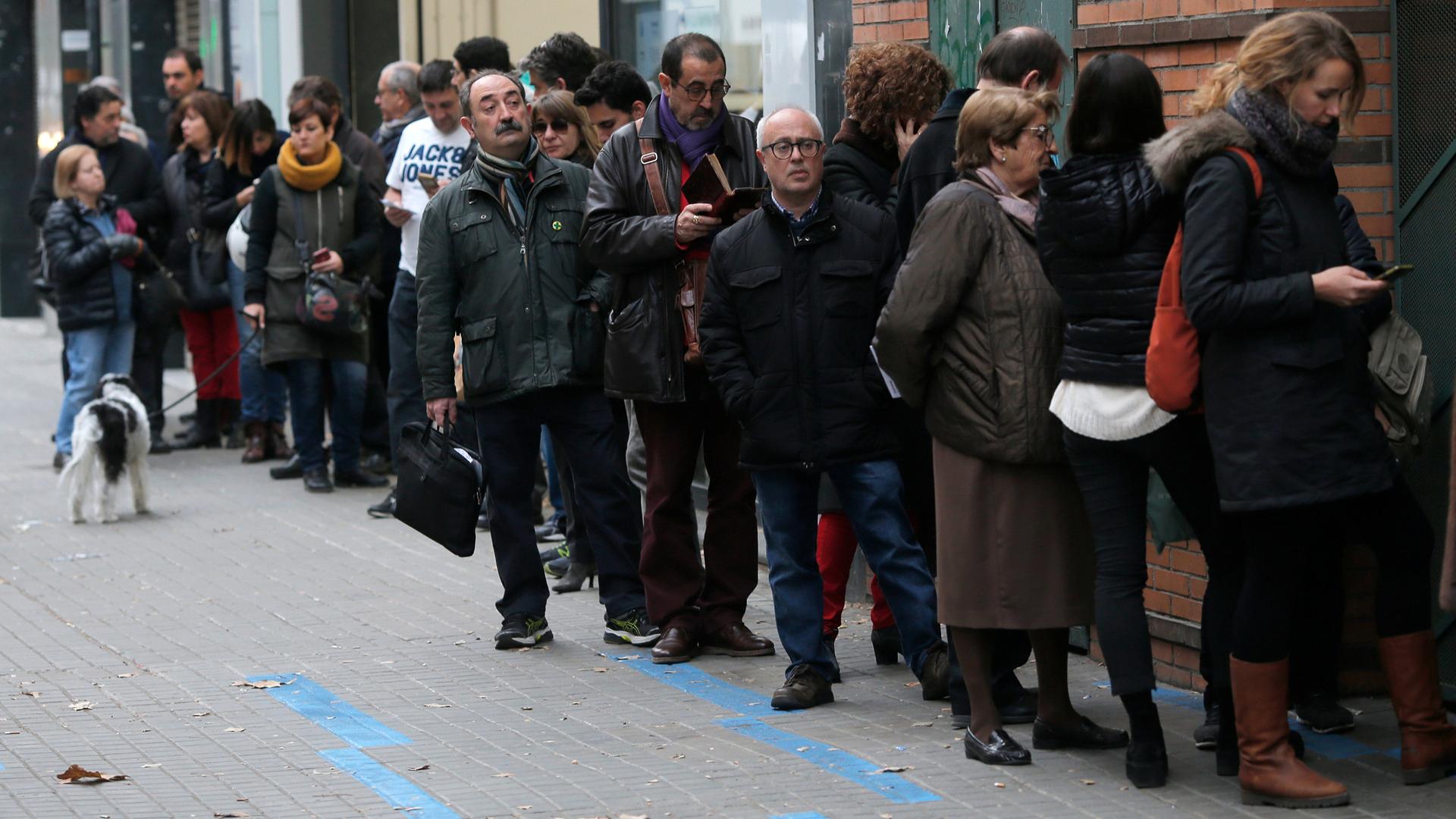 Moment of truth for independence drive as divided Catalonia votes

Massive crowds turn out for an anti-independence rally in Barcelona

October 29, 2017
Global Politics
Massive crowds turn out for an anti-independence rally in Barcelona

The conflict between proponents of Catalan independence and Spanish unity has reached a head this week, as Catalan President Carles Puigdemont continues to threaten to declare unilateral independence while Spanish Prime Minister Mariano Rajoy takes steps to revoke the region’s autonomy. Almost daily pro- and anti-independence rallies throughout the country echo the leadership’s division, only ratcheting tensions.

Catalonia's parliament will hold a plenary session on Thursday to decide its response to the central government's move to dismiss the region's government while other independence activists have promised civil disobedience.

Spanish Prime Minister Mariano Rajoy said Saturday that his government will move to dismiss Catalonia's separatist government and call fresh elections in the region in a bid to stop its leaders from declaring independence.

Spain's vow Thursday to take over at least part of Catalonia's regional powers due to its drive for independence would involve triggering the never before used Article 155 of Spain's constitution.

Spain's government vowed to examine "all options" Wednesday in a crisis cabinet meeting hours after Catalonia's leaders said they had a mandate to declare independence but put it on hold, plunging the country into unknown territory.

Spain's worst political crisis in a generation comes to a head on Tuesday as Catalonia's leader could declare independence from Madrid in a move likely to send shock waves through Europe.