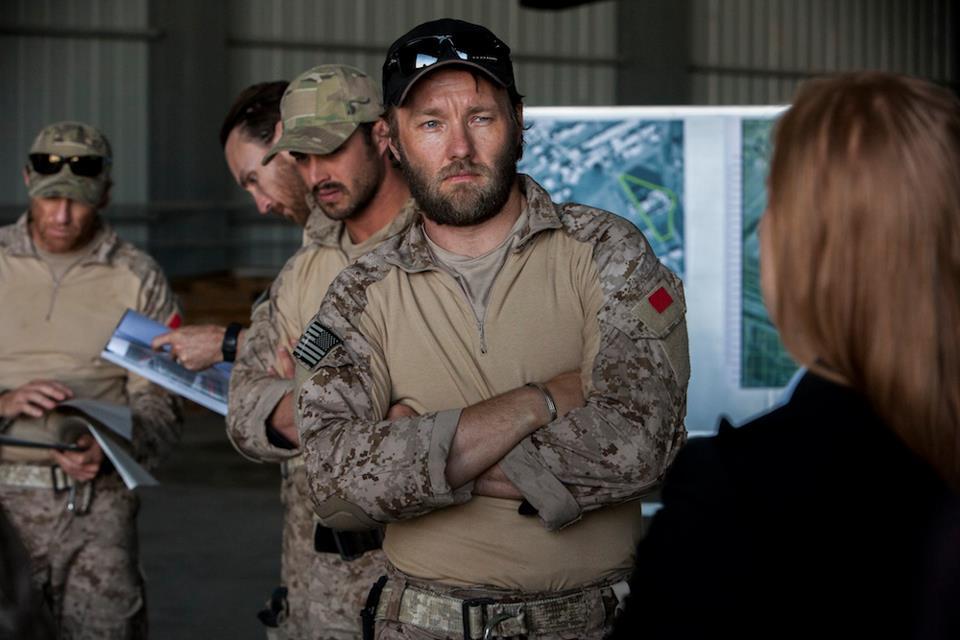 Zero Dark Thirty, the critically acclaimed film that looks at the events leading up to the death of Osama bin Laden. The film, though, has not been without controversy, particularly on Capitol Hill, where several senators have been outspoken critics. 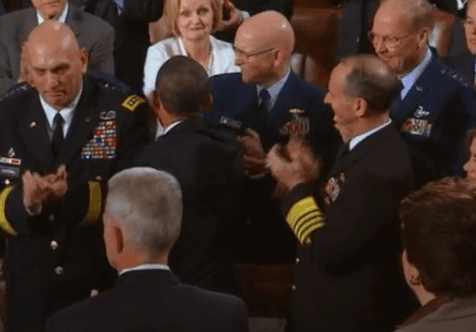 Paying the Taliban to quit

The US military in Afghanistan is to be allowed to pay Taliban fighters who renounce violence. The Senate Armed Services Committee chairman, Senator Carl Levin, sees pay for former Taliban fighters to protect their communities. Katy Clark talks with him.

Paying the Taliban to quit