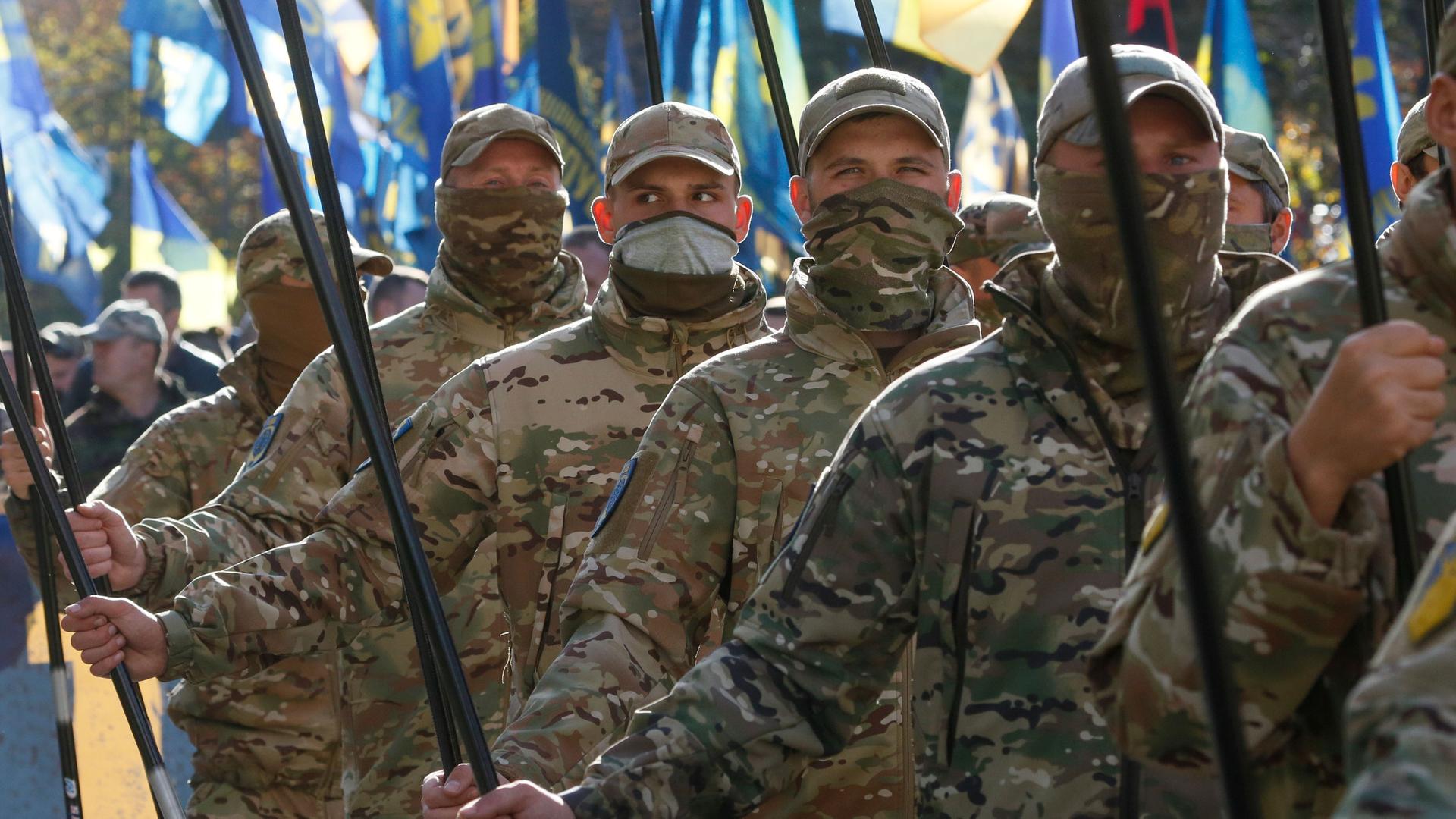 The conflict between Russia and Ukraine started more than seven years ago when Russia annexed the Ukrainian Crimean Peninsula. Now, the two countries are at war in eastern Ukraine. The so-called “frozen conflict” has heated up again. Fighting is escalating in eastern Ukraine despite a ceasefire, and there have been reports of military buildup in Crimea and on the Russian side of the border. Host Carol Hills speaks with Lt. Gen. Ben Hodges, the commanding general of the US Army in Europe until 2017. 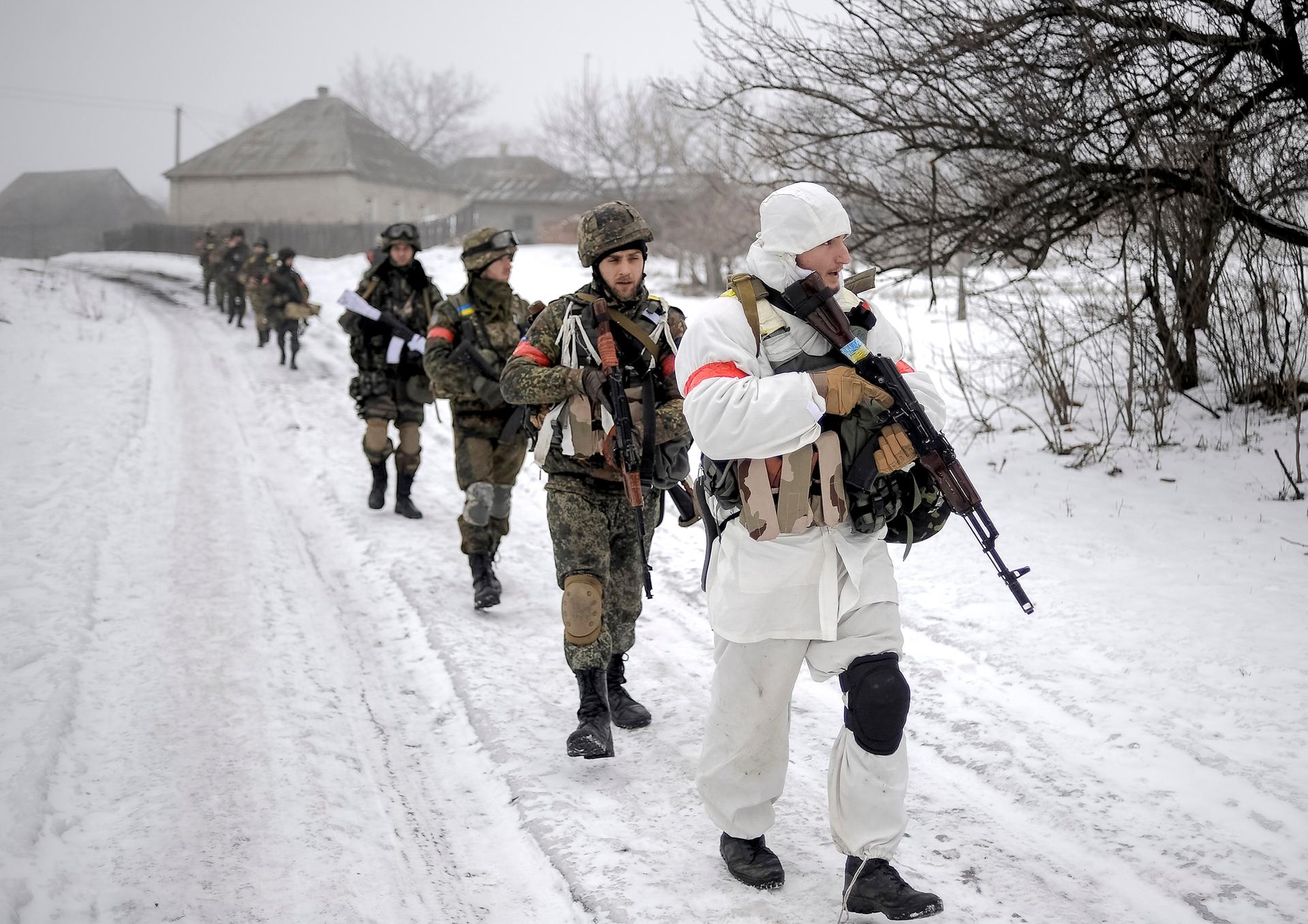 Deja vu in Ukraine: Russia is on the move (again)