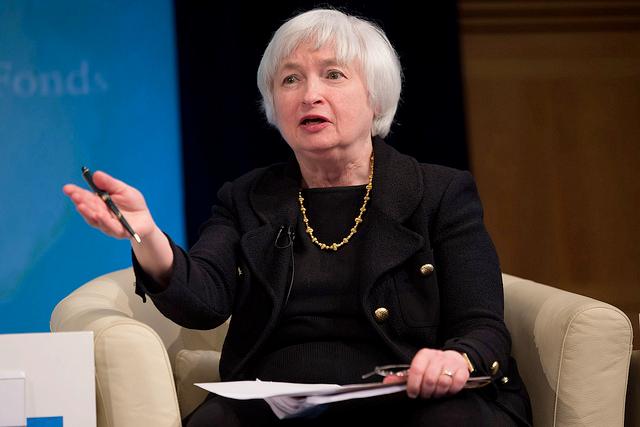 Janet Yellen, federal reserve vice chairwoman, became the front-runner in the search for the next chairman of the Fed right after candidate Larry Summers withdrew his name from consideration. Summers ultimately feared a divided Congress would prevent his approval. Yellen is expected to maintain much of the Fed's current policies. 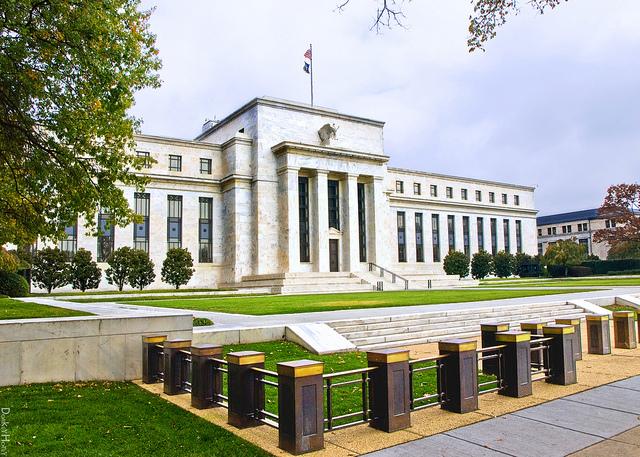 If you've heard about the impending fiscal cliff America is heading toward, you're probably wondering what barriers are in the way to stop us from hurtling over and if we shouldn't manage that -- what's waiting for us at the bottom of the ravine.

How Should We Judge our Economy?

A small, but growing group thinkers say traditional economic measures don't give an accurate picture of the true health of our economy. And their movement is gaining steam.

How Should We Judge our Economy?

Federal Reserve Chairman Ben Bernake has been signaling in recent days that it may be time for another round of economic measures to bolster the economy. The board of the federal reserve meets on Tuesday, and eyes are on Bernake to see if he'll move now.

As Bernanke Offers His Economic Outlook, Takeaway Listeners Offer Theirs

New economic reports out Thursday morning had good news about the American economy — but not good enough to really push down the nation's unemployment rate. Experts say we'll need much stronger growth, stronger than they're forecasting for the year, to see large and sustained declines in unemployment.

In testimony before a Congressional committee on Tuesday, Federal Reserve Chairman Ben Bernanke warned lawmakers that the economic recovery U.S. "is close to faltering." Peter Spiegel discusses whether the U.S. could be headed for a double-dip recession.

Kai Wright, editor of Colorlines.com, and Charlie Herman, economics editor for The Takeaway and WNYC, look at all the big stories in the news this week.

Why the Fed should print more money to help U.S. economy

According to New York Times financial writer Joe Nocera, what makes or breaks an economy is credit, and the U.S. Federal Reserve needs to print more money.

Why the Fed should print more money to help U.S. economy