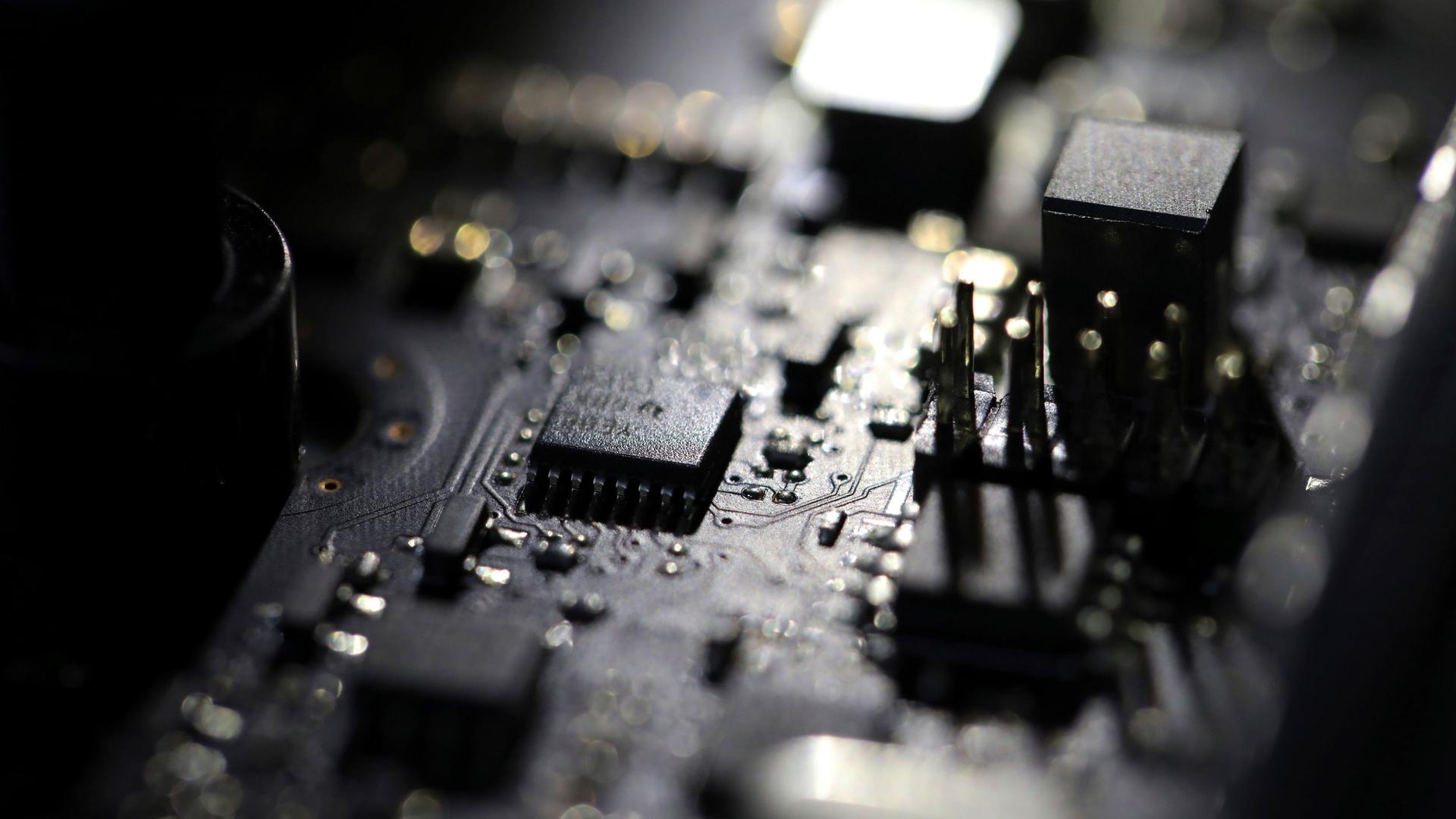 Top of The World: Court documents have revealed that three former US intelligence and military officials were working for the United Arab Emirates to carry out hacking operations. And, Haitian Prime Minister Ariel Henry has ordered the firing of the Port-au-Prince chief prosecutor who was investigating the assassination of President Jovenel Moïse. Also, Afghanistan’s women’s soccer team have left the country and arrived in Pakistan following the Taliban’s takeover