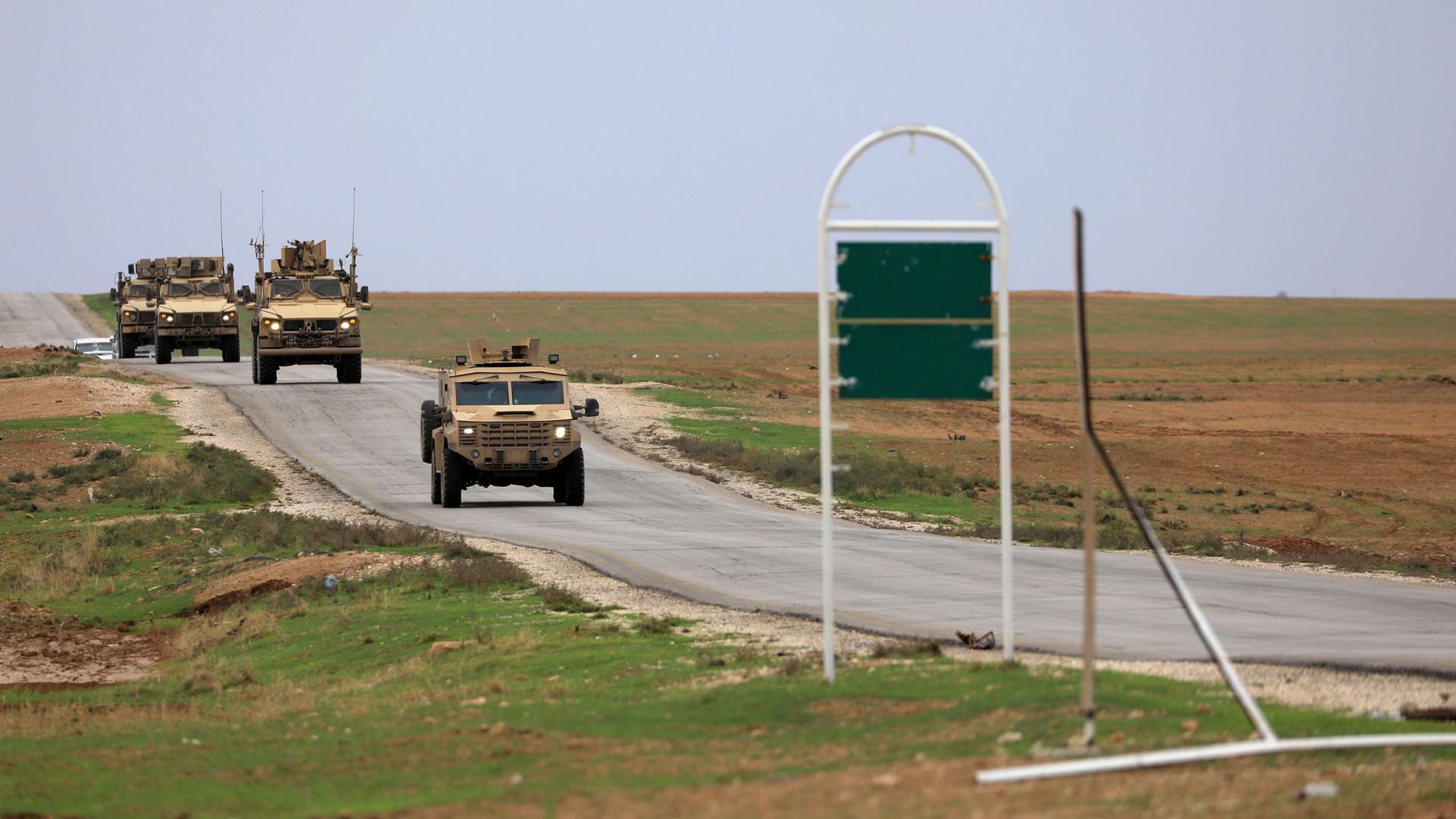 US eyes complete withdrawal of troops from Syria

The United States is considering a total withdrawal of US forces from Syria as it winds up its campaign to retake all of the territory once held by ISIS.

US eyes complete withdrawal of troops from Syria 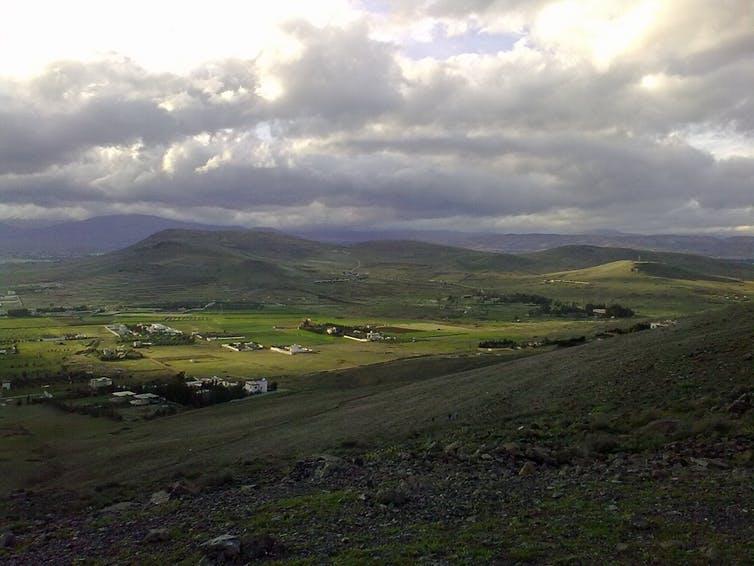 Bombed and gassed into oblivion: The lost oasis of Damascus

April 10, 2018
Conflict
Bombed and gassed into oblivion: The lost oasis of Damascus 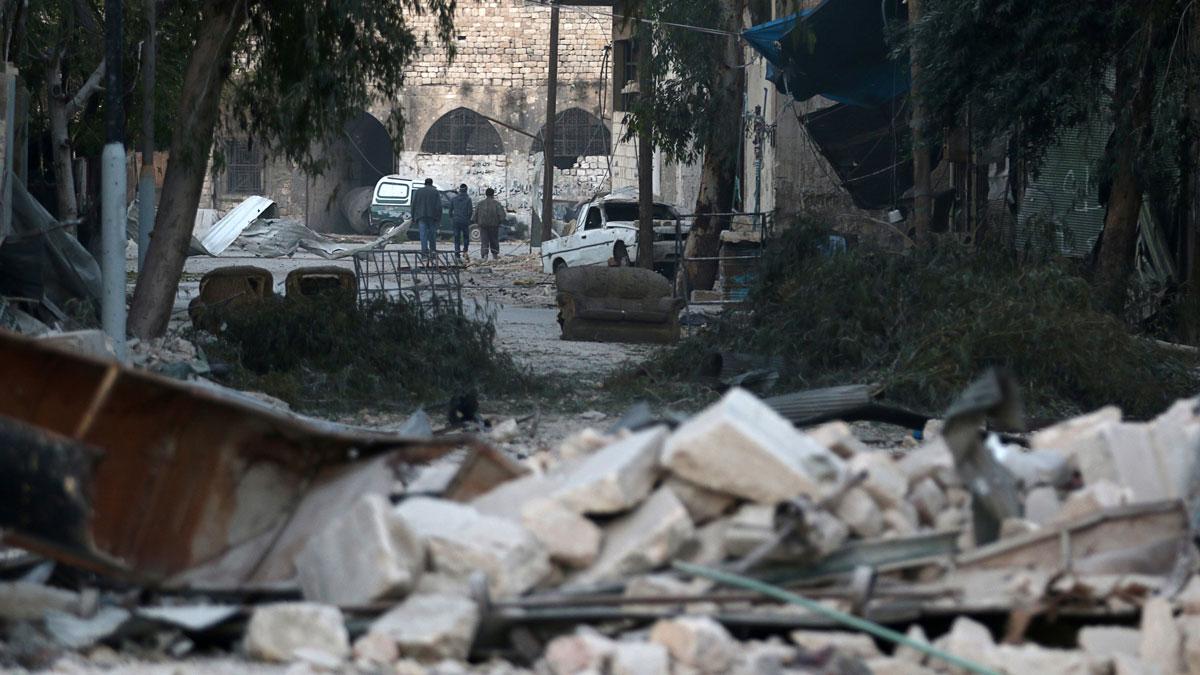 June 3, 2014
Conflict & Justice
Why some Syrians see their vote as a choice between barking dogs and baying wolves

They know who's going to win, but Syrian refugees are still flocking to the polls

Syria's presidential elections start next week, but people living abroad can vote starting now. That Bashar al-Assad will win is basically a foregone conclusion — but still throngs are packing embassies abroad, trying to cast their ballot.

They know who's going to win, but Syrian refugees are still flocking to the polls

Mohamed was important in Libyan's revolution, helping to defeat and ultimately capture Muammar Gaddafi. His younger brother missed out on Libya's revolution — so he decided to make his own fame by going to Syria to fight in the violent revolution there.

Expectations are pretty low for this week's Syria peace talks in Geneva. It will the first time that government and opposition representatives actually meet since the civil war began almost three years ago. But a third major player in the conflict will be missing: the Al-Qaeda-affiliated rebel group that controls much of north-east Syria. Most of its fighters are foreign. Here's the story of one Syrian man who has been forced into exile by the very men he once helped bring into his country.

UN General Secretary Ban Ki-moon has withdrawn his last minute invitation for Iran to attend Syrian peace talks in Switzerland on Wednesday. Aryn Baker, Time Magazine's Middle East bureau chief, says the rebels argued for Iran to be "uninvited" to the talks because Tehran was unwilling to back the creation of a transitional government in Syria.

This rebel unit in Syria was a major player, now they're disbanded

In Syria a bombing campaign against rebel-held parts of Aleppo killed more than 300 people over the past 10 days according to activists. Meanwhile across Northern Syria, the mainstream armed opposition –the Free Syrian Army-- has lost the upper hand to a coalition of Islamic brigades and to al-Qaeda-linked groups. Here’s the story of one FSA unit that started as a major player in the insurgency in Latakia province, and ended the year disbanded.

This rebel unit in Syria was a major player, now they're disbanded

Until last year, Honey al-Sayed was the host of a drive-time radio program with a strong following of middle-class Syrians in Damascus. But when the government of Bashar al-Assad began to doubt her loyalty, she fled Syria to create her own radio station.

Syria's war, and the millions displaced by it, is a humanitarian disaster unseen since the Rwandan genocide two decades ago. From the San Francisco Bay Area, a journalist is using cartoons to put a human face on the crisis and draw the world's attention to it.

Clear signs of torture cover his body. His back is covered in scars from being whipped, and his shoulders are bandaged from being burnt with melted nylon.

Israel to Strike Back 'fiercely' if Syria Attacks the Jewish State

Israel's prime minister is warning that his country will strike back if Syria attacks the Jewish state. The threat comes after two and a half years of official Israeli silence on Syria's civil war. The Syrian regime responded with a threat of its own.

Israel to Strike Back 'fiercely' if Syria Attacks the Jewish State