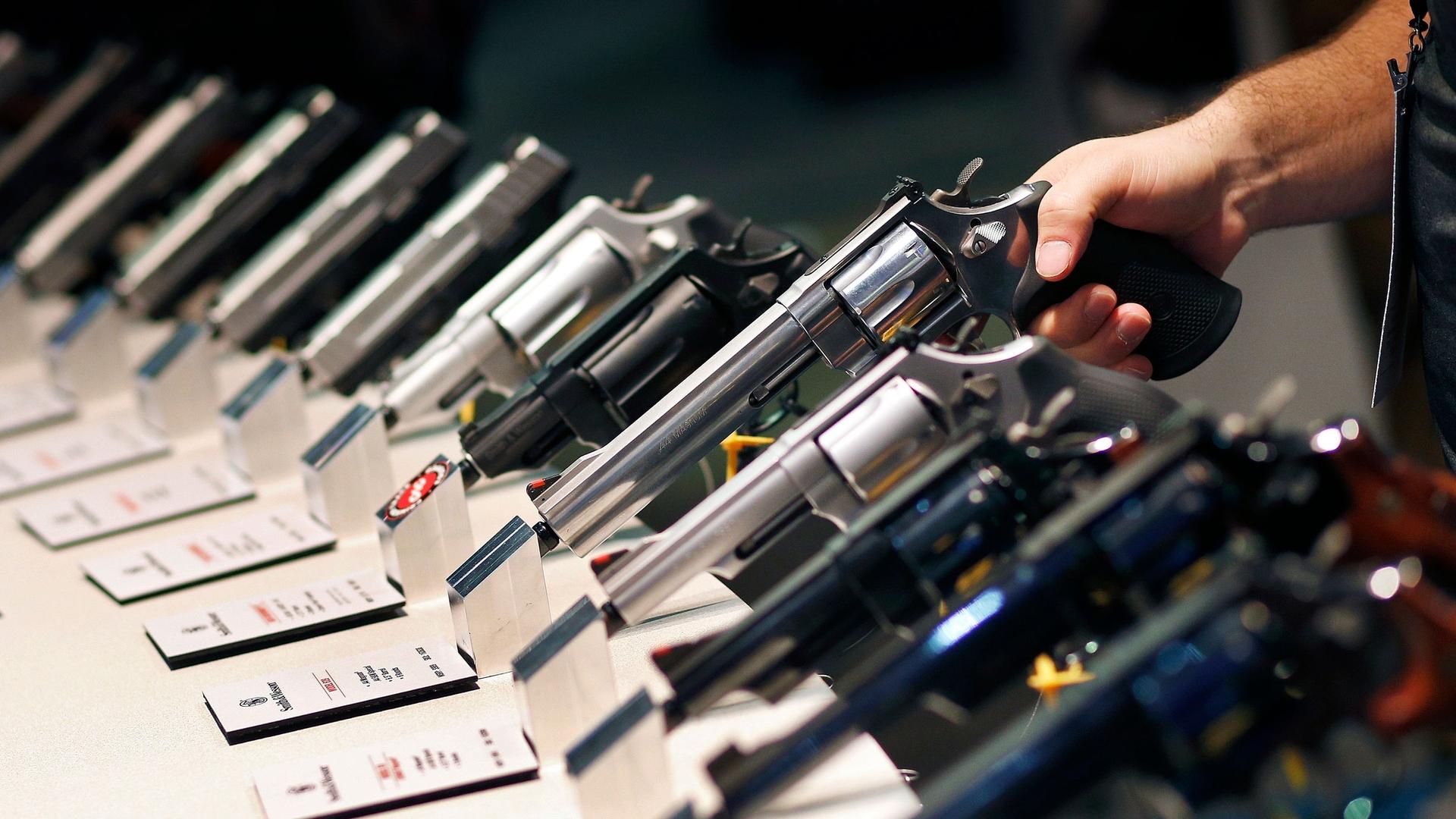 Top of The World: The Mexican government has sued several prominent US-based gun manufacturers. And, WHO Director-General Tedros Ghebreyesus has called for a moratorium on administering COVID-19 booster shots. Also, Iran will inaugurate Ebrahim Raisi, an ultra-conservative judiciary chief, as the country’s next president on Thursday. 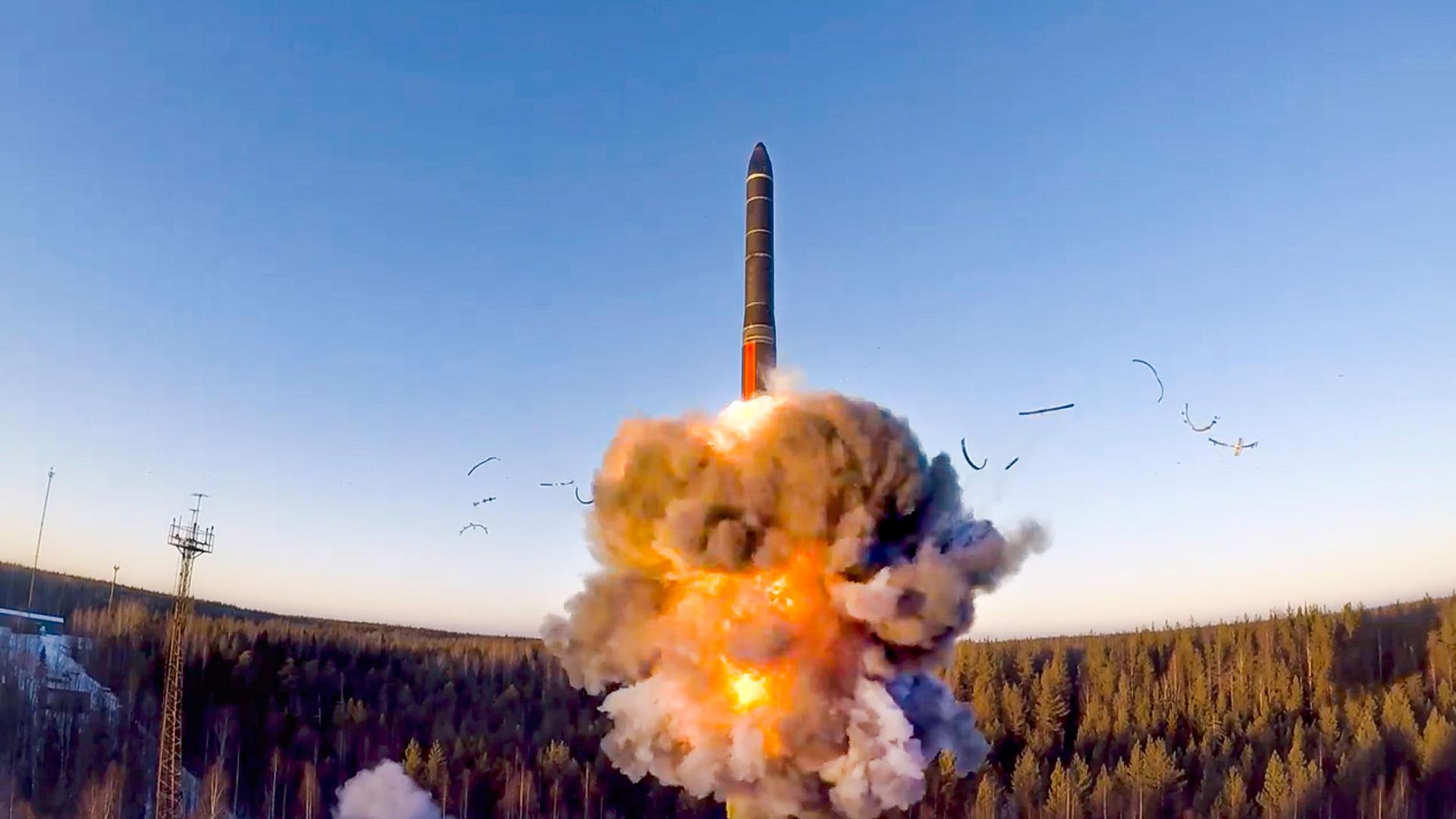 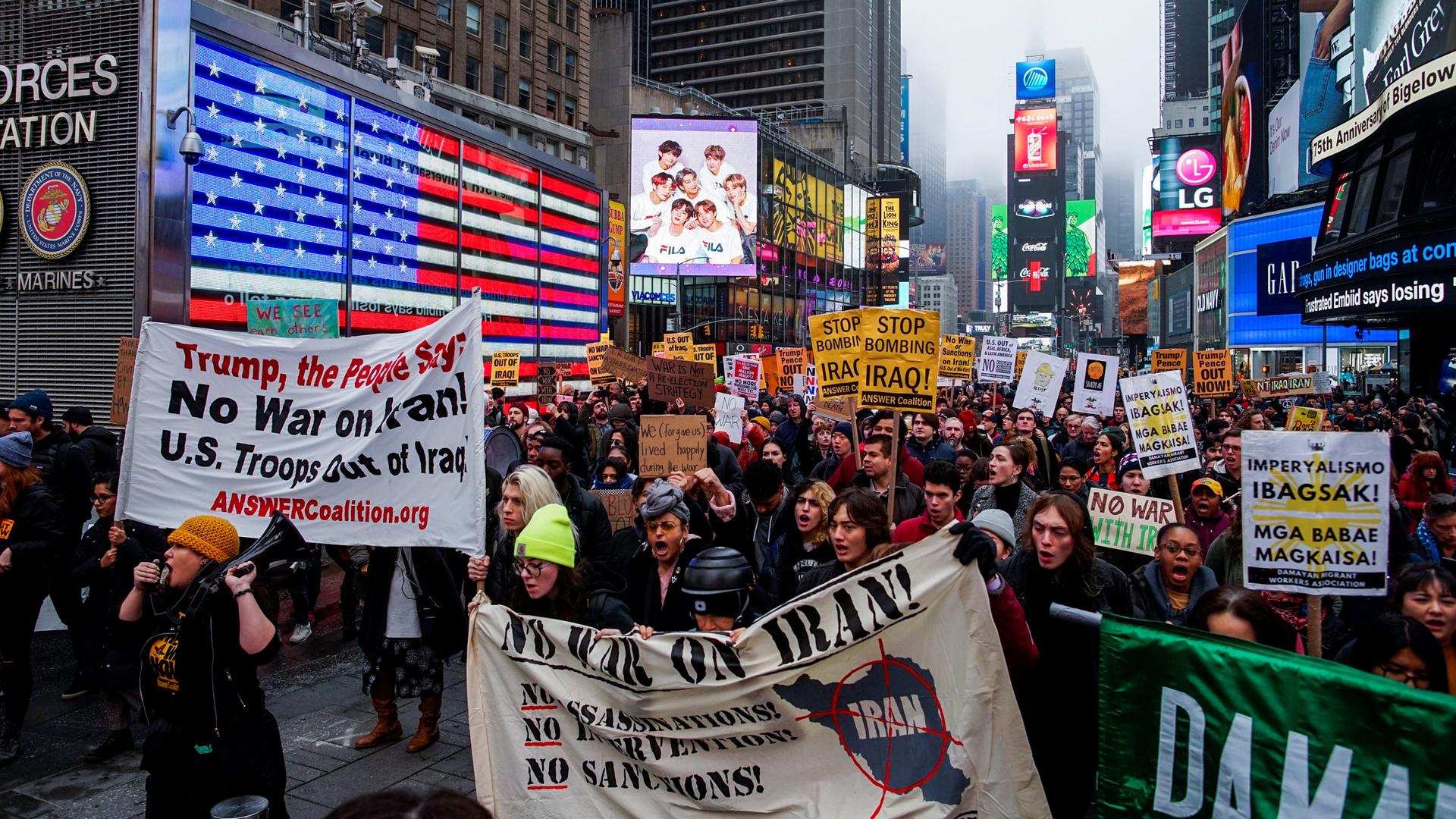 Kim Jong Un is not impressed by your discount haircuts

Kim Jong Un is known around the world for his hair, but evidently he's a little sensitive about it. The "dear leader" of North Korea wants a London barbershop to take down a promotional photo that uses his image with the words "Bad Hair Day." That and more in today's Global Scan.

Kim Jong Un is not impressed by your discount haircuts

Iran's Rouhani willing to work with the West

Newly-elected Iranian President Hasan Rouhani has landed in the United States and quickly made a flurry of friendly gestures toward the West, including declaring Iran would not ever develop nuclear weapons. Rouhani has met with American media as he prepared for the U. N. General Assembly.

Iran's Rouhani willing to work with the West

In the case of Iran and its attitudes toward a possible US attack on Syria, the BBC Persian Service has been fielding comments -- lots of them -- from Iranian citizens. Marco Werman speaks with Rana Rahimpour of BBC's Persian Service.

Hassan Rouhani's moderate tone contrasts pretty strongly with the rhetoric of his predecessor, Mahmoud Ahmadinejad. Ahmadinejad most famously talked of wiping Israel off the map.

Iranians Flock to the Polls to Elect a New President

Iranians voted Friday in a presidential election. The vote is widely seen as rigged in favor of the government's preferred candidates.

Iranians Flock to the Polls to Elect a New President

On June 14th, Iranians go to the polls to elect a new president. There's not what you'd call a roster of reform-minded candidates. There's basically just one candidate left who's considered a 'moderate.'

Activists call for renewal of diplomatic relationship between Iran, U.S.

Activists call for renewal of diplomatic relationship between Iran, U.S.

Israelis are used to hearing hateful speech from some of their neighbors. But a recent speech from a local Muslim leader has drawn criticism from the highest levels of the Israeli government.

Last month, Iran reported a serious accident at its missile development site, where they were believed to be developing solid-fueled rockets. Now, in the wake of what is believed to be an accident, and anyone who knows otherwise isn't talking, some are saying it may have been a serious setback for Iran.