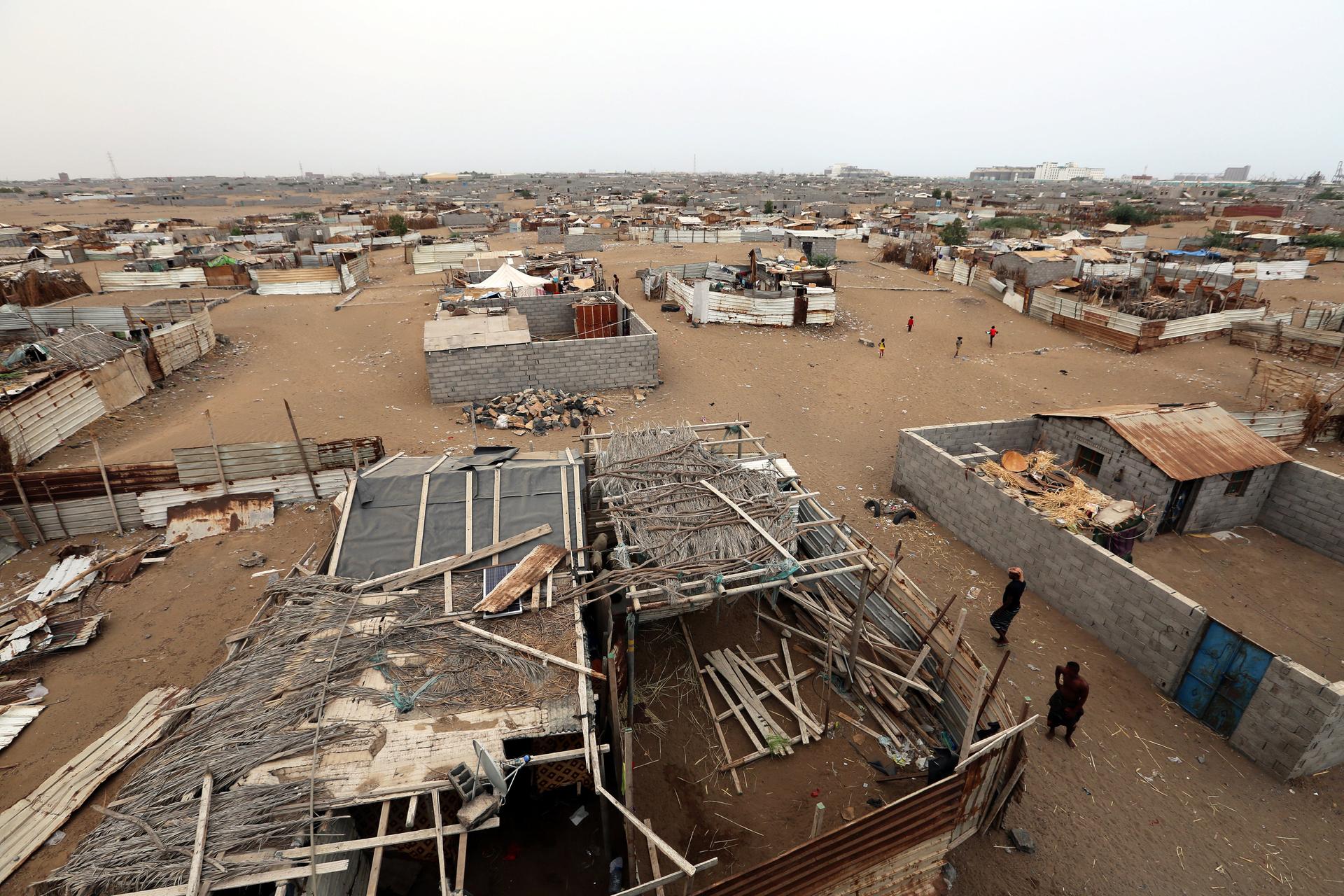 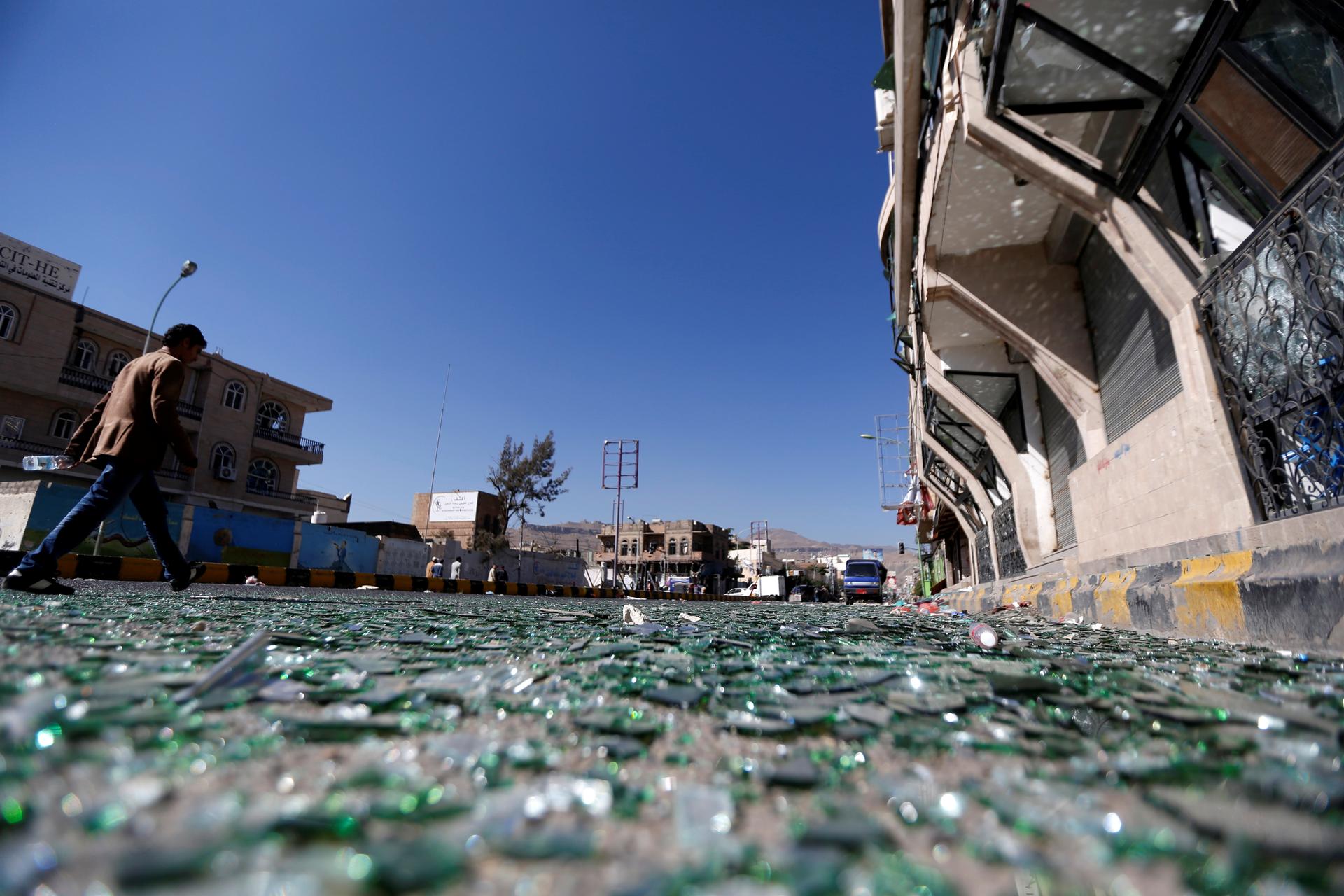 Yemen's capital is under lockdown — hear a first-person account 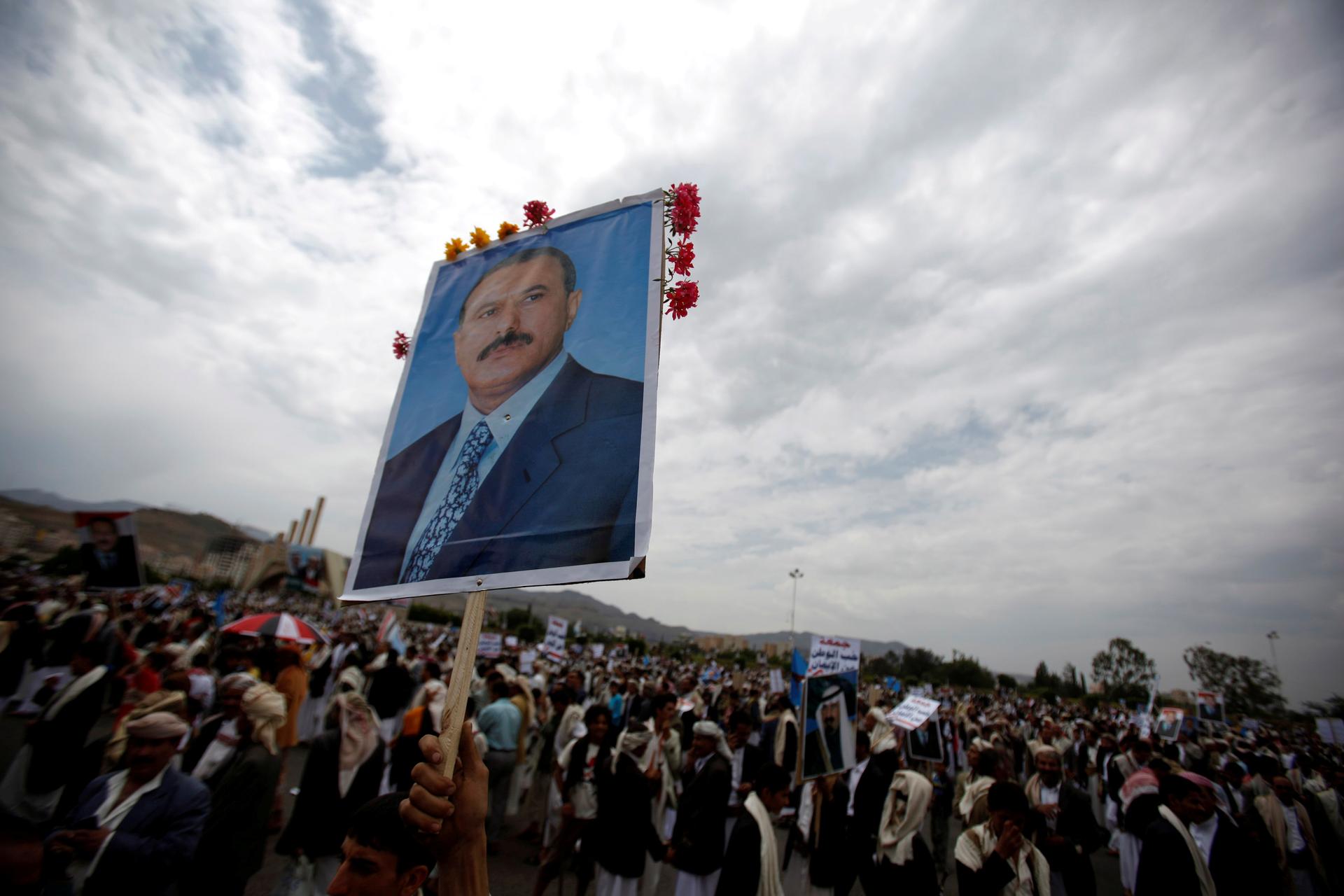 December 4, 2017
Conflict
Yemen's former president assassinated after his last 'dance on the heads of snakes'

The Houthi takeover in Yemen will reverberate in Saudi Arabia

January 23, 2015
Global Politics
The Houthi takeover in Yemen will reverberate in Saudi Arabia

This American reporter survived a botched kidnapping in Yemen

After 11 years of traveling to and writing about Yemen, American journalist and scholar Gregory Johnsen was nearly kidnapped there earlier this year. He says it's a sign of how much more dangerous and unforgiving the country has become for Americans.

This American reporter survived a botched kidnapping in Yemen

How one woman stumbled into a violent uprising in Yemen

Laura Kasinof never expected to become a war correspondent, but her calm life in Yemen gave her a front-row seat to protests and violence as the Arab Spring reached the country. Now Kasinof has written a book about her experiences and shares her fears about Yemen's future.

How one woman stumbled into a violent uprising in Yemen

Can 'Yemen Solution' Work for Syria?

The BBC's Natalia Antelava examines how a model that has been working for Yemen could be applied to Syria.

Can 'Yemen Solution' Work for Syria?

Cartoon Slideshow: The Perils of Poking Fun at Yemeni Politics

Prominent Yemeni Journalist Lands in Jail; US Wants him to Stay There

Prominent Yemeni journalist Abdulelah Haider Shaye uncovered the US role in a drone strike that took the lives of civilians. In 2011, he was found guilty of being an al-Qaeda operative. He's now in jail -- and the U-S wants him to stay there.

Prominent Yemeni Journalist Lands in Jail; US Wants him to Stay There

Ali Abdullah Saleh, the outgoing leader of Yemen who was pushed from power in an Arab Spring protest last year, has left the United States after receiving treatment there for injuries he sustained in last year's bombing — part of months of protest leading up to his losing power.

Yemeni-Americans Protest Against Saleh's US Trip

Yemeni-Americans have been protesting outside the New York hotel where former president Ali Abdullah Saleh is staying while he receives medical treatment.

Yemeni-Americans Protest Against Saleh's US Trip

Yemen President Travels to US for Treatment

Ali Abdullah Saleh has left the country to travel to the United States for medical treatment, Yemeni officials say. In a televised "farewell speech" he asked for forgiveness for "any shortcomings" during his 33-year rule.

Yemen President Travels to US for Treatment

Embattled Yemeni Leader Allowed to Seek Treatment in US

December 27, 2011
Embattled Yemeni Leader Allowed to Seek Treatment in US

Karman will be the youngest person to receive the prize, an honor she's getting in recognition of the leading role she's played in the Arab Spring protests in Yemen.