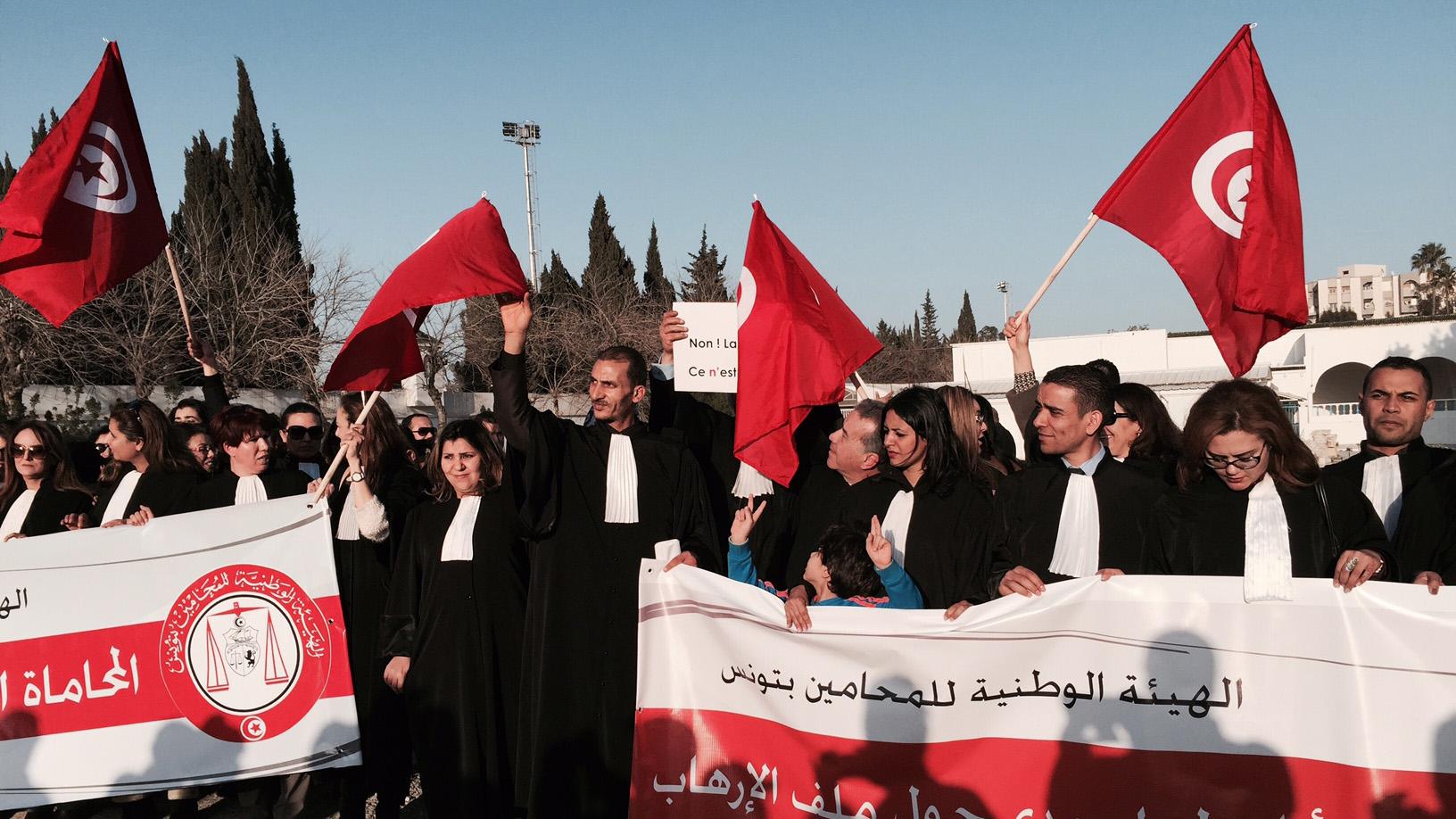 'Tunisians are in shock' after a massacre in Tunis

Two gunmen killed more than 20 people in Tunisia on Wednesday, shocking the country that many people have called the Arab Spring's only meaningful success story. And while most of the dead were tourists, a Tunisian journalist says locals are feeling the deaths strongly.

'Tunisians are in shock' after a massacre in Tunis