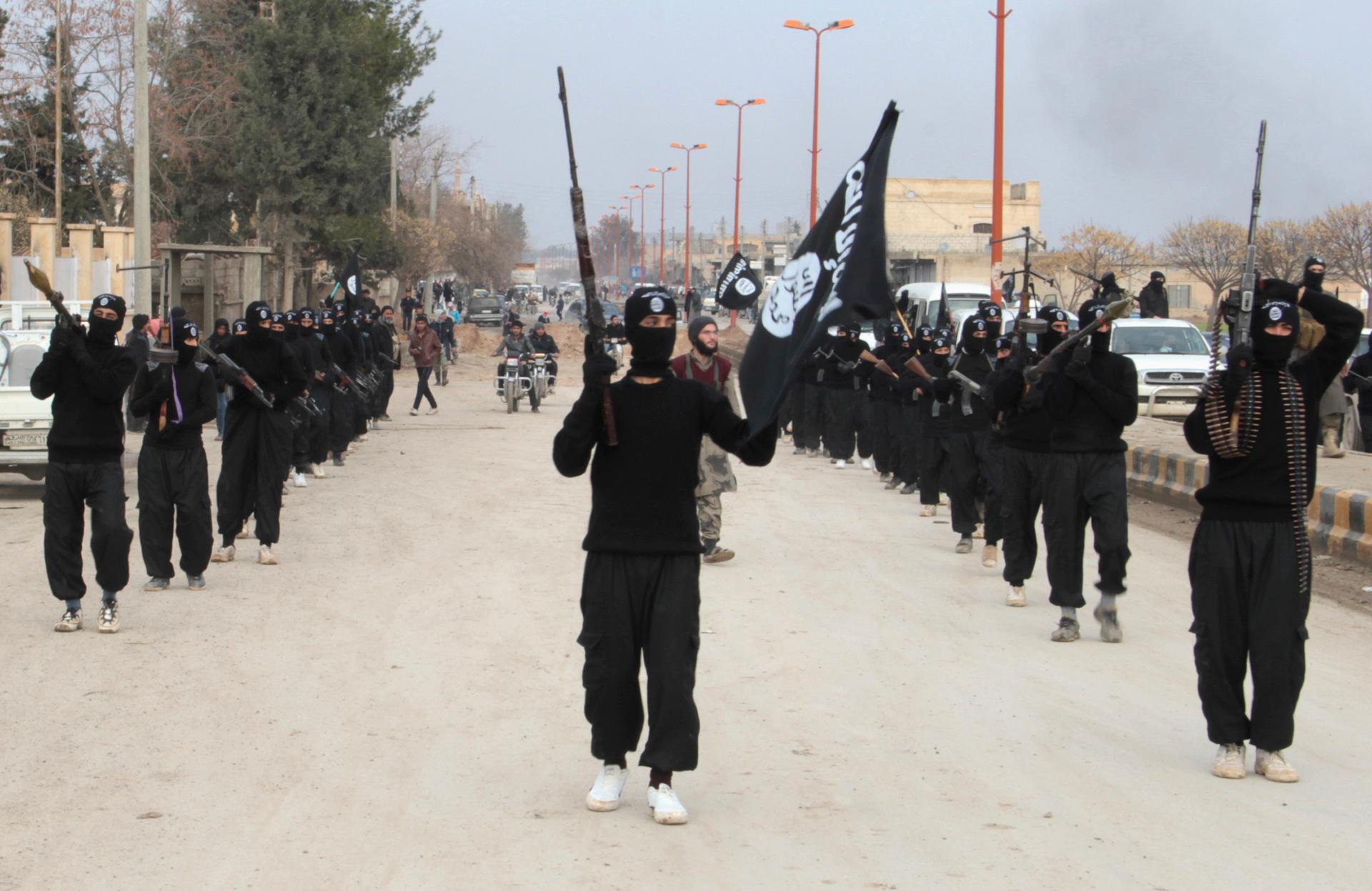 It's been quite a week for an al-Qaeda spin-off called ISIS. Last week, ISIS took over Fallujah in Iraq. But it seems some of the local Sunni tribes abandoned the group and have joined government forces fighting against al-Qaeda. Then, rebel groups in Syria combined to attack ISIS there. Borzou Daragahi of the Financial Times explains the politics that work for and against ISIS.