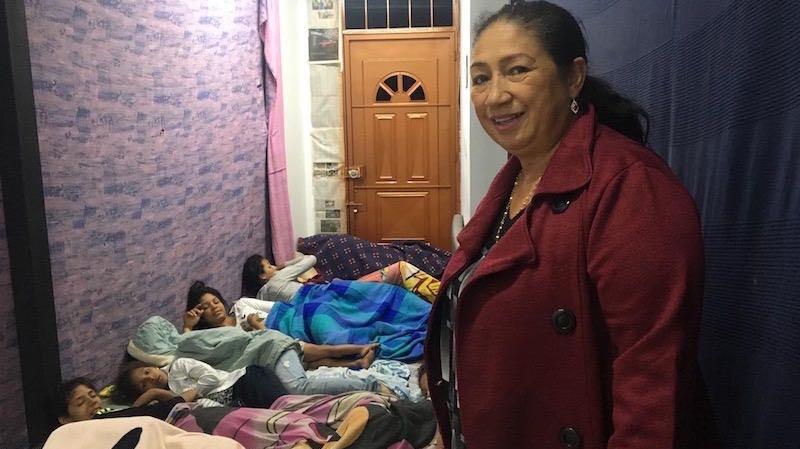 Staggering hyperinflation and political chaos have forced millions of Venezuelans to flee their country. The majority of them escape by crossing Venezuela’s border with Colombia on foot. Most migrants hope to find work in major South American cities like Bogotá or Lima, but those cities are hundreds of miles away. So, if the migrants can’t afford a bus ticket, they walk.