Sebastian Castañeda is an independent photographer based in Peru.

Sebastian Castañeda is an independent photographer born in Lima, graduated from the Law School of the University of Lima in 1999 and photojournalist since 2002.

He worked as a photojournalist in the newspaper El Comercio until 2014. As a reporter, he has collaborated with some international agencies such as AP, AFP, EFE, Bloomberg, Reuters and Anadolu, his photos have been published in international media such as Vice, BBC, Street 2, Roads and Kingdoms, PDN, Witness Journal, New York Times, The Guardian, The Telegraph, ABC News, Times, Foreign Policy.

He has covered conflicts, political and social crises, environmental problems and natural disasters America, in the Middle East as well as the Rohingya humanitarian crisis in Bangladesh. Special coverage in Peru on illegal mining in the Amazon, Shining Path, earthquake in 2007, Qoyllur Riti, Takanakuy, Shamans of the Huaringas and the pilgrimage of Lord Cautivo de Ayabaca.

His photos have been projected and exhibited at the Visa for the Image festival in Perpignan and Photoville in New York. 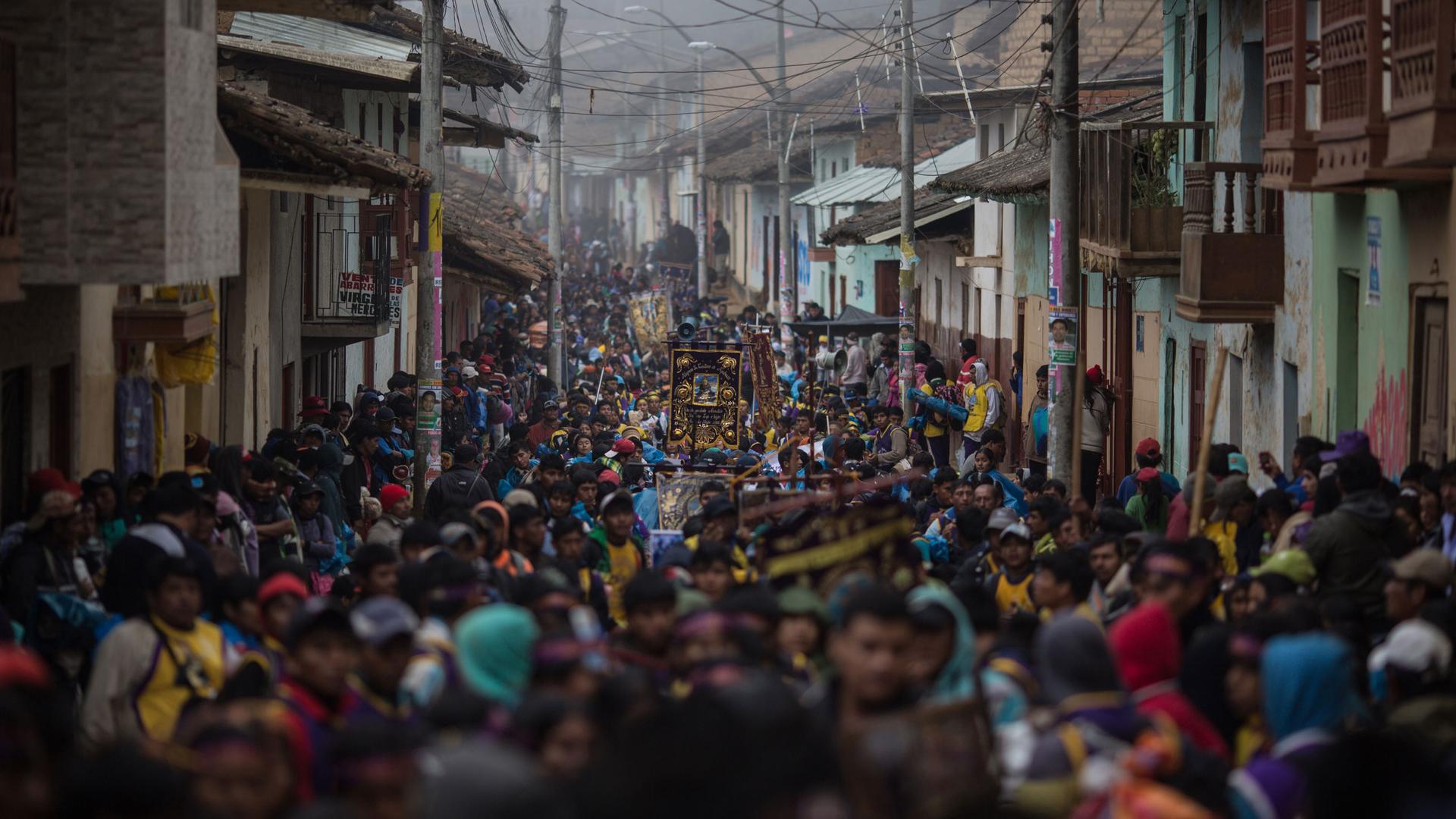 PHOTOS: The long spiritual journey to reach the Land of the Captive

Every October, some 50,000 pilgrims arrive in Ayabaca, a small town in the Peruvian Andes, as part of an annual journey to honor Señor Cautivo de Ayabaca, or the Christ of Ayabaca.

PHOTOS: The long spiritual journey to reach the Land of the Captive