Mary Dooe is the producer of Innovation Hub.

I'm the producer and jack-of-all-trades at Innovation Hub, the weekly national public radio show about how we'll live next.

Prior to landing at WGBH in Boston (my hometown, Go Sox!) I did stints at Studio 360, Marketplace and NPR's Weekend All Things Considered. I've also spent time at daily newspapers, startup websites, and fashion magazines (I love all things media).

Beyond my day job, I've converted my former years of competitive swimming into a recurring need to run half marathons. Also likes: Real books, plane tickets, and red wine. 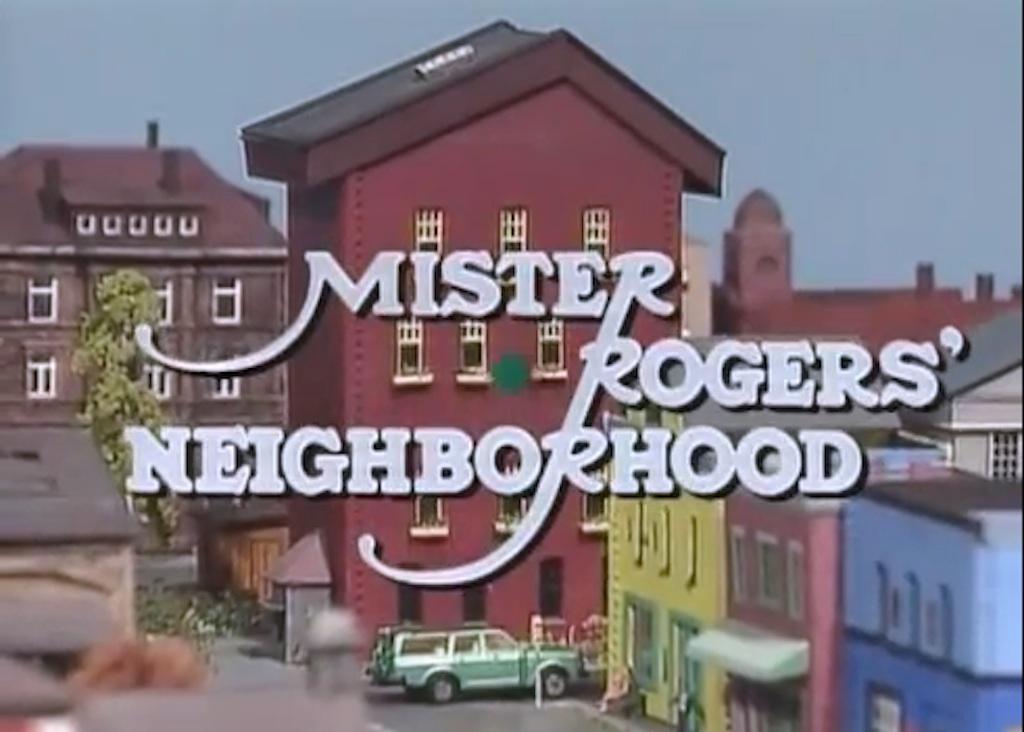 How Mr. Rogers shaped what it means to grow up — and live in Pittsburgh

Mr. Rogers dominated children's television for years, up until his death in 2003, but even beyond. But that's not his only impact.

How Mr. Rogers shaped what it means to grow up — and live in Pittsburgh 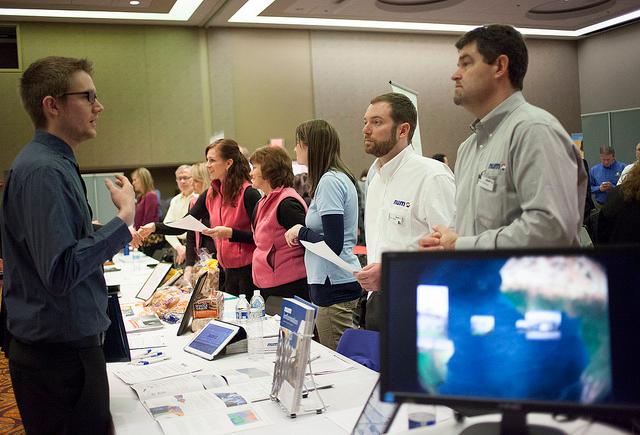 How to succeed at looking for a job without really trying

May 31, 2015
Business
How to succeed at looking for a job without really trying 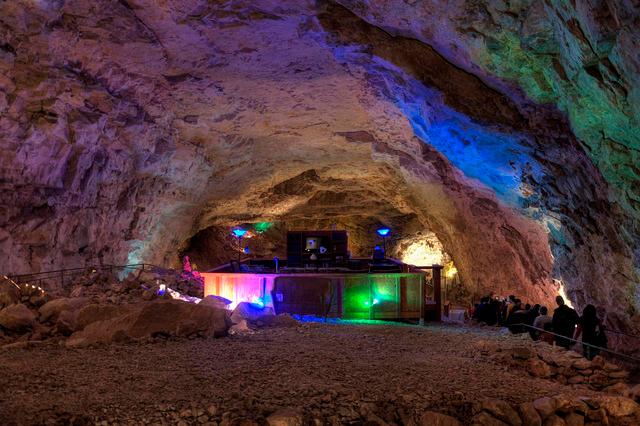 The Me Epoch: Latest geologic age is self-centered

April 6, 2015
Science
The Me Epoch: Latest geologic age is self-centered

What if we could choose where part of our taxes went? Would we feel better about paying them?

March 30, 2015
Economics
What if we could choose where part of our taxes went? Would we feel better about paying them?

Why we're all overconfident

March 23, 2015
Technology
Why we're all overconfident

A decade ago, then-Harvard president Larry Summers ignited a firestorm when he suggested women weren't predisposed to the sciences. Eileen Pollack, author of a book on the brouhaha, credits the widely castigated Summers for at least raising the question — and says society still isn't encouraging women in key fields.

If you've ever interacted with toddlers, you've probably been amazed = at how creative and borderline brilliant they can be while simultaneously scribbling on their cheek and eating glue. Humans have the longest periods of childhood of any species, and it may have to do with that toddler creativity.

Why TV audience measurement remains stuck in an analog age

Our habits are more well-known than ever before: What websites we visit, what products we buy from Amazon, what videos we watched on the Internet. But what we watch on TV remains somewhat of a mystery, with Nielsen ratings the only window into Americans' viewing habits.

Why TV audience measurement remains stuck in an analog age

Genetically modified crops are a big part of both our food supply and our debates about health and safety. But some scientists and observers argue those debates are getting the science of GMOs wrong, and grouping together crops that don't belong in the same argument.

Ronald Reagan couldn't have become president without Southern votes, and many of those votes simply wouldn't have been there without the invention of air conditioning. Such innovations and their unforeseen consequences on history are the subject of a new book from Steven Johnson.

Get ready for a manufacturing revolution, as the 'maker movement' goes mainstream

The "maker movement" is getting so mainstream that the White House recently hosted its own fair for makers. And the movement is about much more than 3-D printing trinkets — advocates say the spread of small-scale manufacturing could usher in a new kind of industrial revolution.

Get ready for a manufacturing revolution, as the 'maker movement' goes mainstream

Could technology replace you at work and put wealth in the hands of the few?

You've got a college education, maybe a higher degree and a professional job. Surely you aren't threatened at work by technology, right? Think again, say two scientists at the MIT Center for Digital Business. But they also predict a coming golden age of free time and creativity.

Could technology replace you at work and put wealth in the hands of the few?

The Muppets weren't just a commercial and artistic success — they were an innovation. Jim Henson, the renowned creator of the Muppets, was constantly pushing himself beyond his comfort zone, constantly pushing to do things others said couldn't be done.

Even when you're losing, slot machines boost your morale — and casino profits

This isn't your granddad's gambling industry: As casinos spread and habits change, slot machines have become a massive part of casino profits — as much as 85 percent. They're doing so partly by giving gamblers the illusion of winning, even when they're falling behind.

Even when you're losing, slot machines boost your morale — and casino profits

Drones are making tentative steps into the US civilian space

Drones hold promises of huge benefits for consumers and for business, if only the regulation piece can be worked out. The government has taken tentative steps to allow more drone testing — but is taking criticism for its glacial pace.

Drones are making tentative steps into the US civilian space