Bio: Jennifer O’Mahony is a Madrid-based journalist who previously lived and worked in Senegal and Hong Kong. As several cities welcome record numbers of cyclists, Madrid lags far behind the walking and biking trend. Activists are trying to change that with an anti-car movement. 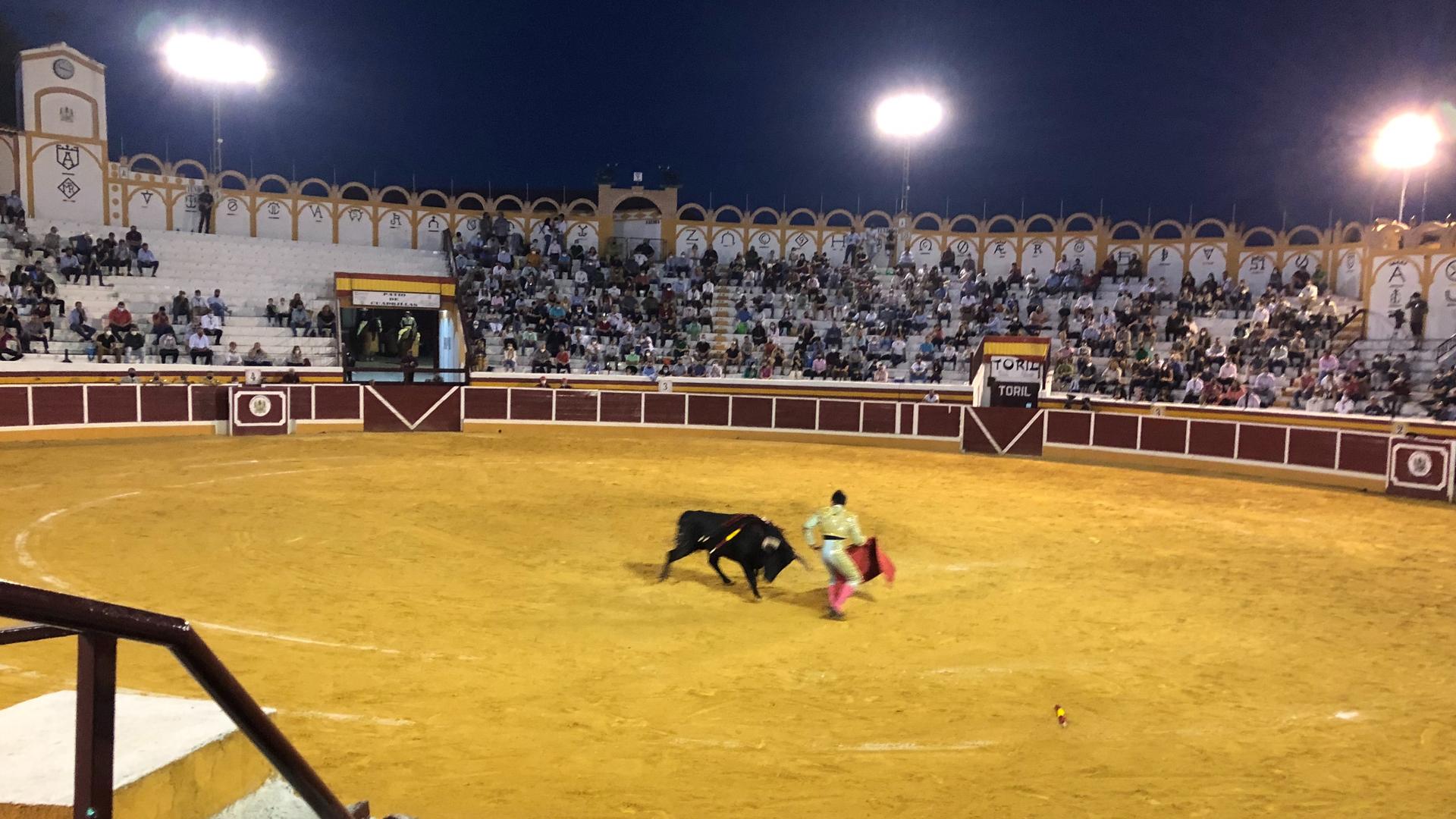 Bullfighting has reached a crisis point in Spain

September 9, 2020
Sports
Bullfighting has reached a crisis point in Spain May 21, 2020
COVID-19
Madrid residents are restless for green space during city park closures

April 27, 2020
COVID-19
Kids in Spain venture outside for the first time in weeks as lockdown gradually eases up

In Spain, one in seven cases of the coronavirus is a health worker. Without sufficient protective gear, those on the frontlines feel abandoned by the government and hospital authorities.

Under lockdown in Spain, hotels transform into field hospitals

With Spain’s public health system buckling under the pressure of COVID-19, the private sector is expected to step up and help.

Under lockdown in Spain, hotels transform into field hospitals

This Venezuelan newspaper editor is fighting to keep publishing — from Spain

More than four million Venezuelans have fled their country’s economic and political crisis in the last five years, most to neighboring nations such as Colombia. But some, including newspaper editor Miguel Henrique Otero, have regrouped in the country’s former colonial power across the Atlantic.

This Venezuelan newspaper editor is fighting to keep publishing — from Spain