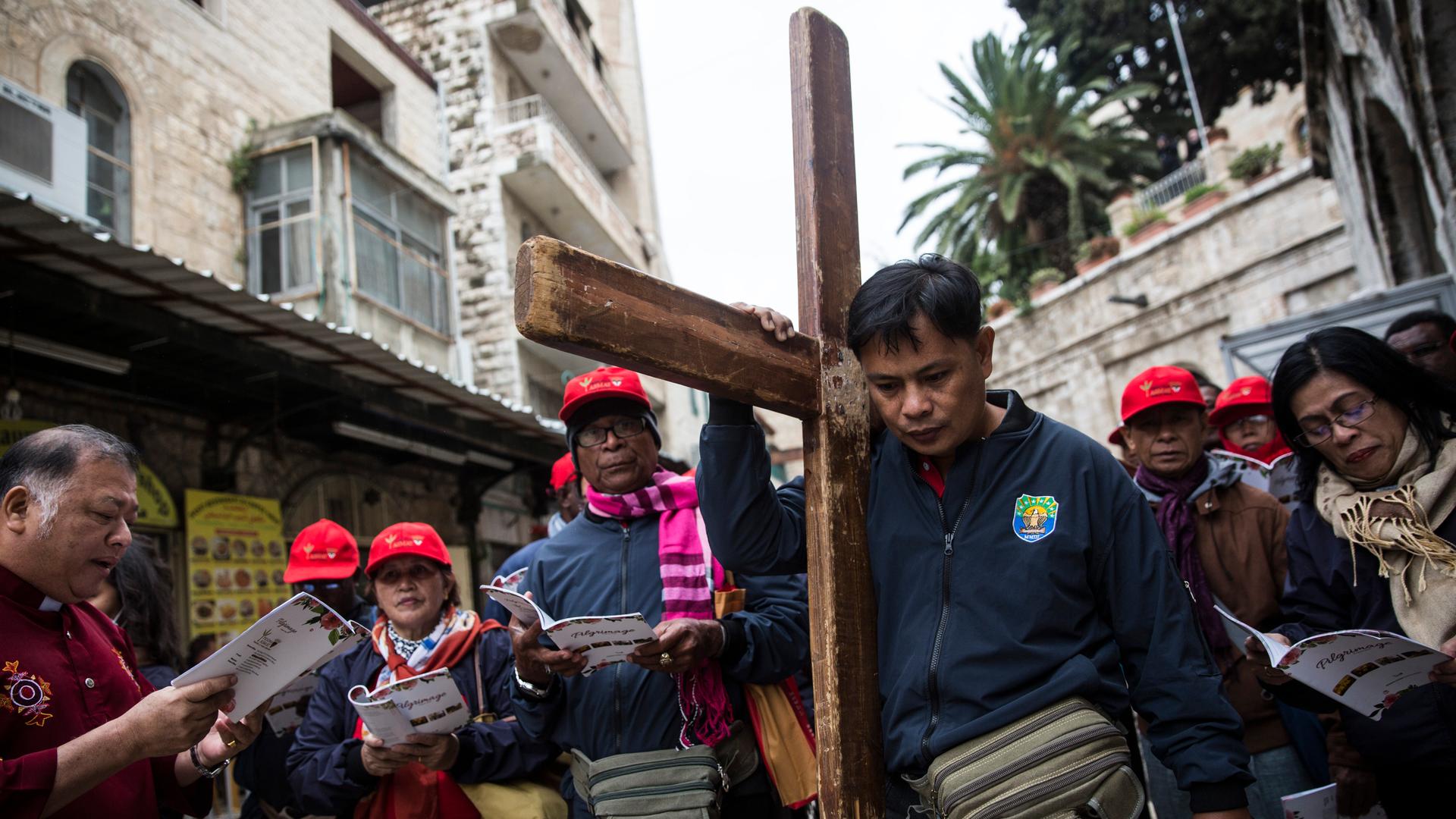 Jerusalem is indeed a city where three faiths come together, but it is also bracing for a big — and what many fear may be a divisive — moment next month when the US embassy will move from Tel Aviv to West Jerusalem. 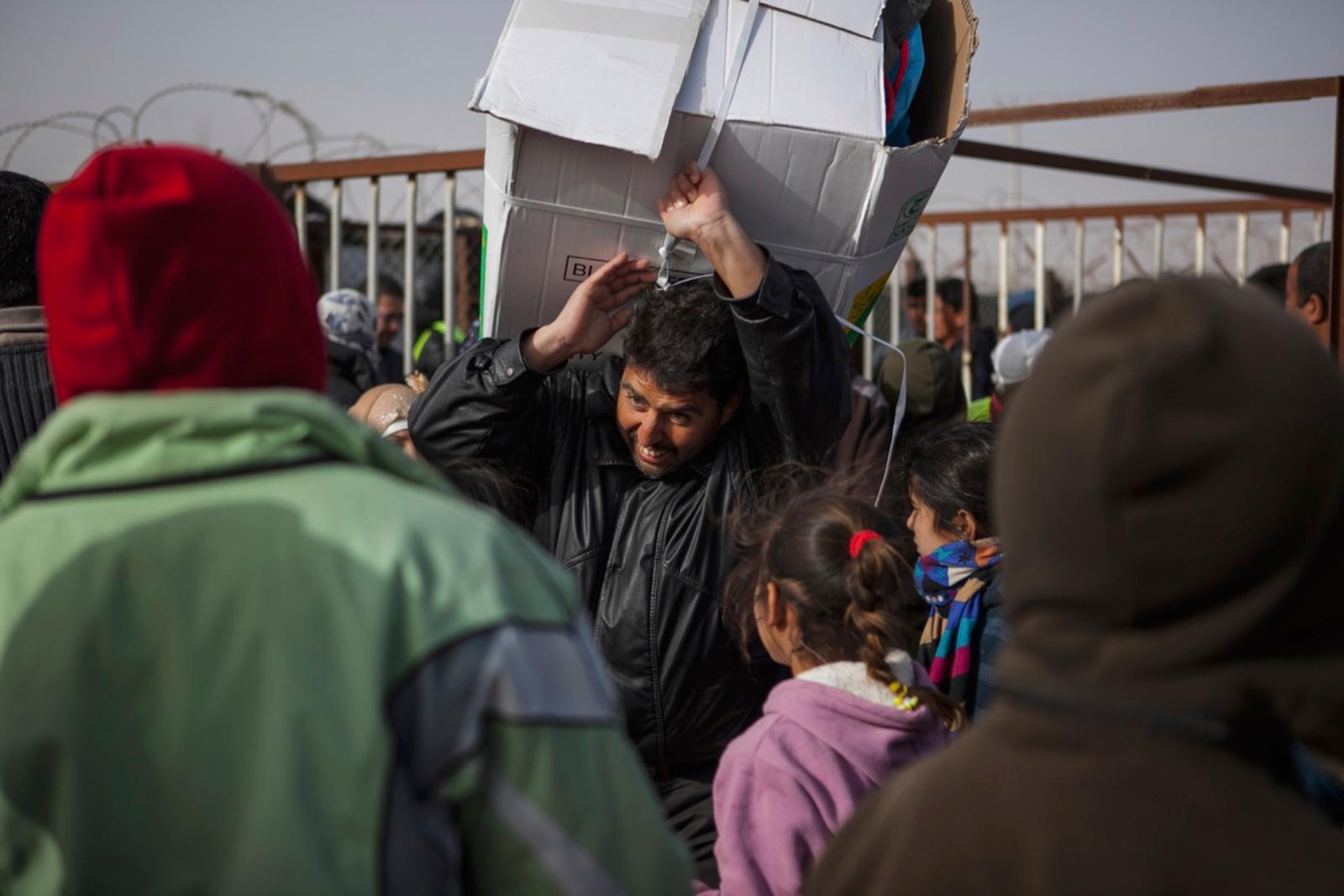 Why Jordan is reaching its limits with Syrian refugees

February 2, 2016
Conflict
Why Jordan is reaching its limits with Syrian refugees 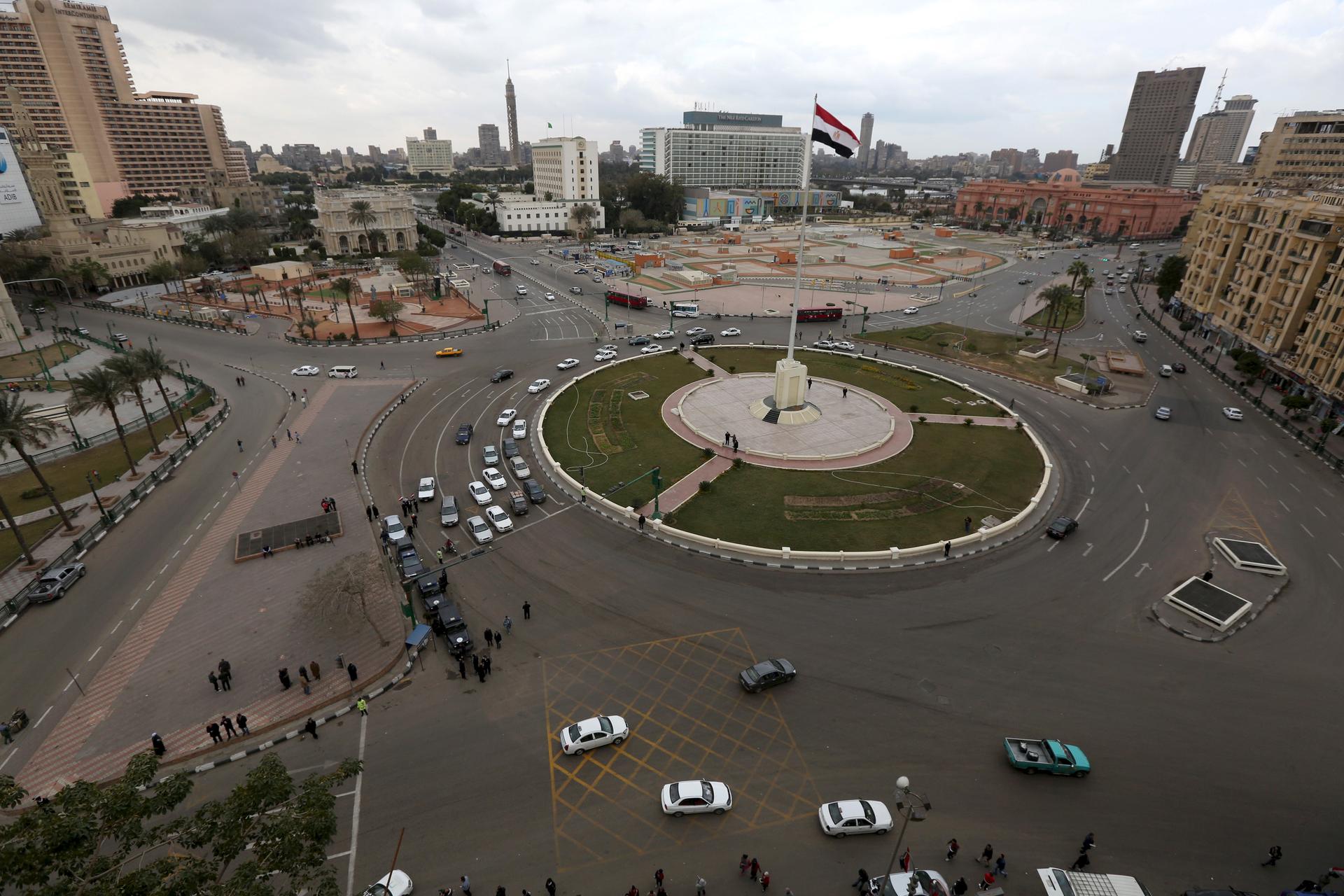 January 25, 2016
Conflict
5th anniversary of Egypt's revolution 'a sad day for those of us who really believed'

Foreverstan: The legacy of America's longest war in 8 photos from photojournalist Farshad Usyan

This week's agenda: debt megotiations, jobs, and unrest in the Middle East

Charlie Herman, business and economics editor for WNYC and The Takeaway and Charles Sennott, executive editor and co-founder of the international news website the Global Post, join us.

This week's agenda: debt megotiations, jobs, and unrest in the Middle East

Sally Goodrich has died. She was the mother who lost a son on September 11, the humanitarian who wanted to do good in Afghanistan. Sally Goodrich had been featured on The World, as part of a series reported on by Charles Sennott.

Inside the Taliban, Part IV

For the final part of our series on the Taliban, Charles Sennott met with former Taliban leaders and US counter-insurgency experts to try and discover what motivates the Taliban and whether the US military is making progress in understanding them.

Inside the Taliban, Part IV

Pakistan vs the Taliban

In Part Two of our series on the Taliban, Charles Sennott reports on Pakistan's new internal war on terror, and how the country has turned against the movement it once supported.

Pakistan vs the Taliban

In part 3, Charles Sennott tries to revisit a girls school he reported on two years ago. The school was set up by a couple who lost their son on September 11, 2001. But the school they funded in his memory now appears to be under the Taliban.

The resurgence of the Taliban

The year 2001 marked the end of Taliban rule in Afghanistan. But its leaders and fighters have regrouped. Reporter Charles Sennott has the first in a series of reports on resurgent influence of the Taliban in Afghanistan and Pakistan.

The resurgence of the Taliban

Secret talks with the Taliban

Secret talks with the Taliban