Charles M. Sennott is a long-time foreign correspondent and the co-founder, vice president and editor-at-large of GlobalPost.

I am a journalist, author, documentary film maker and digital-age entrepreneur. I started out as a reporter at a small NPR affiliate in Amherst, MA in 1984, and I have a particular love for working with audio. But most of my craft has been as a writer and largely as a foreign correspondent with about 20 years of experience in the Middle East. I have also served as an on-air correspondent in two documentaries on the still-unfolding revolution in Egypt for PBS FRONTLINE.

In 2008, I left The Boston Globe, where I worked for 15 years and where I served as Middle East bureau chief covering the wars in Afghanistan and Iraq, and ventured into the world of startups. In 2009, I co-founded GlobalPost, an online international news organization based in Massachusetts.

As GlobalPost Executive Editor from 2009 to 2013, I built a great team of about 70 correspondents in 50 countries and a dozen full-time editors in Boston. This team has earned a reputation for punching above its weight class and has won numerous awards, including the Polk, the Peabody, several Overseas Press Club awards and others.

In the last year, I have dedicated my efforts to building a new foundation-supported initiative known as The GroundTruth Project, which seeks to train the next generation of foreign correspondents and to produce in-depth and investigative coverage of social justice issues. These projects, supported by Ford, Luce, Kaiser and other foundations, are published as GlobalPost Special Reports and, whenever possible, are carried out in partnership with PRI's The World. After church bombings in Cairo, a poignant Good Friday for pilgrims in Jerusalem

After the Palm Sunday bombings of Christian churches in Egypt, pilgrims to the Holy Land observe an especially poignant Good Friday.

After church bombings in Cairo, a poignant Good Friday for pilgrims in Jerusalem 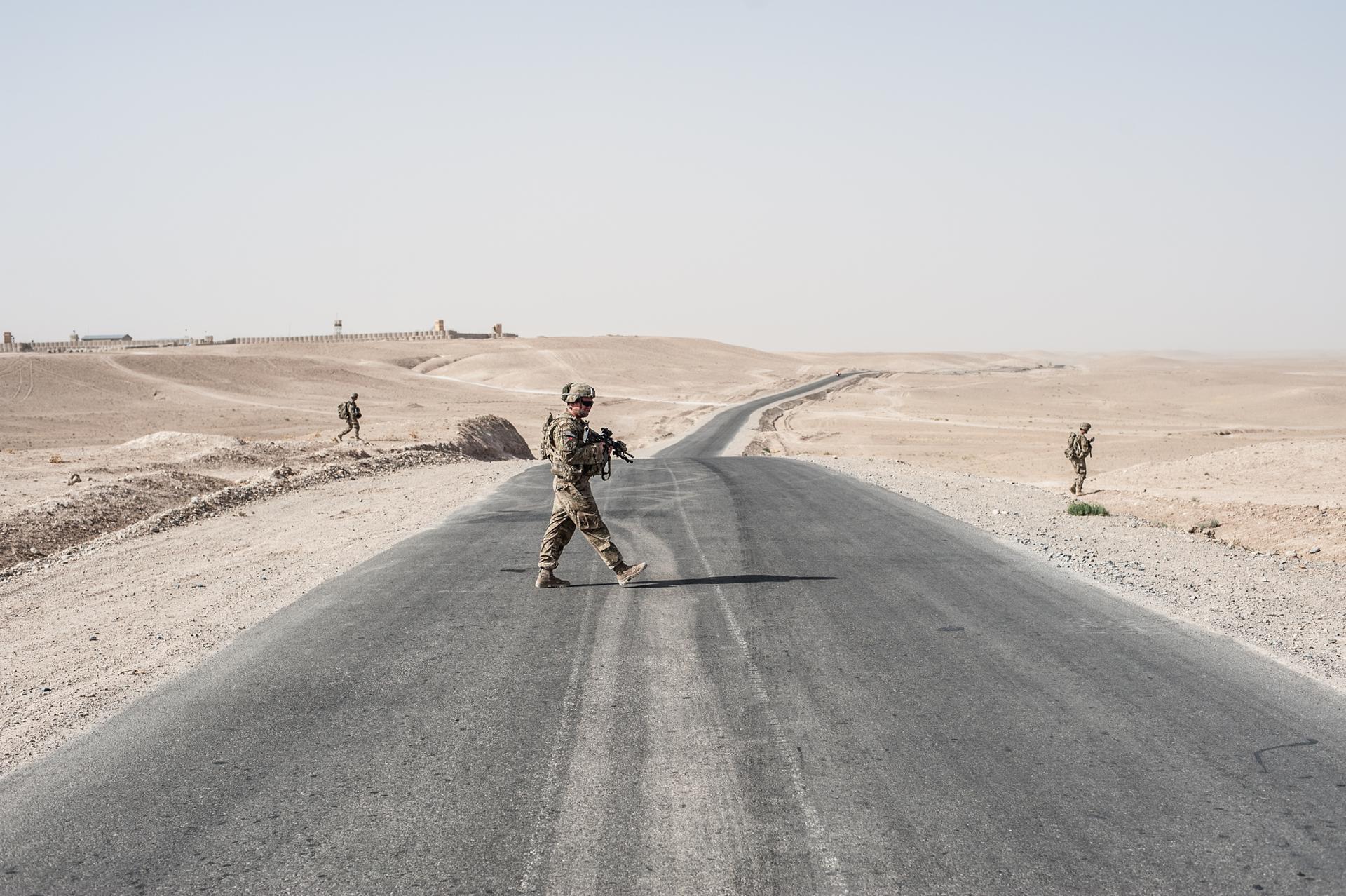 Fourteen years after 9/11, a return to Foreverstan

September 11, 2015
Agence France-Presse
Fourteen years after 9/11, a return to Foreverstan 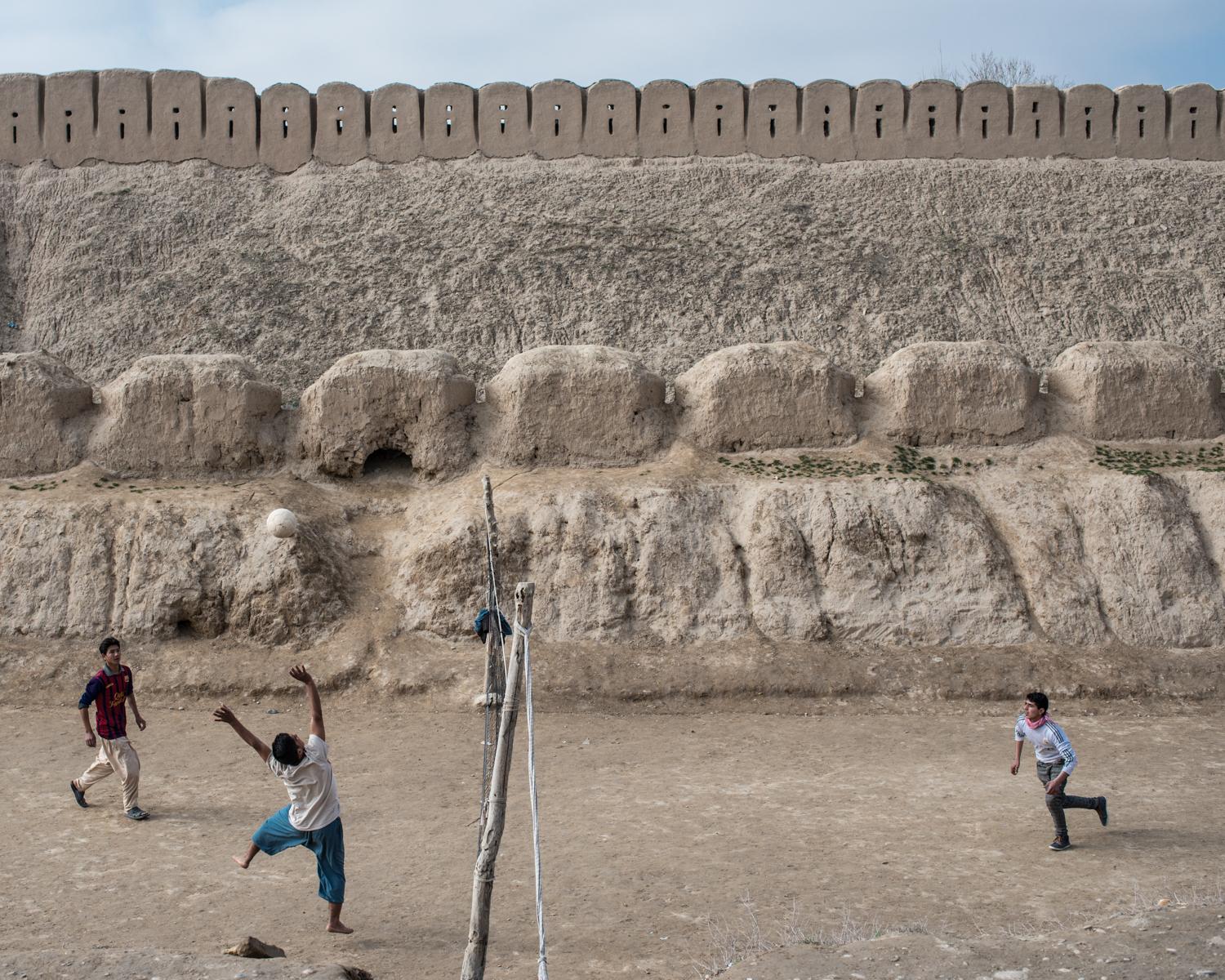 May 25, 2015
Agence France-Presse
Freed Taliban leader behind first US casualty in Afghanistan could soon return to fight US

The road to Qala-i-Jangi: Circling back to America’s first casualty in Afghanistan

April 23, 2015
Conflict
The road to Qala-i-Jangi: Circling back to America’s first casualty in Afghanistan

With freedom of expression under threat, organizations including Associated Press, Reuters and the Committee to Protect Journalists are banding together to better prepare and support correspondents in the field.

Analysis: General Abdel Fattah al-Sisi is the new face of the old military guard holding tight to a huge piece of the Egyptian economy.

After Charlie Hebdo attack, reflecting on the war on journalism

The attacks in France highlight the need for everyone — including governments — to defend journalists' right to report.

After Charlie Hebdo attack, reflecting on the war on journalism

The 100-year story behind Boko Haram and Nigeria's conflict

In 1914, the then-British colony was transformed in a way that forged bitter rivalries between the Christian South and Muslim North.

The 100-year story behind Boko Haram and Nigeria's conflict

Lessons from Goya: Reflections on 'order' and 'disorder' in 2014

Analysis: The last 12 months have presented a descending darkness amid streaks of piercing light that feels straight out of one of Francisco Goya’s canvases.

Lessons from Goya: Reflections on 'order' and 'disorder' in 2014

In Northern Ireland, breaking the silence on World War I

One hundred years later, a dialogue is unfolding about how the Great War defined the course of Irish history and its desire for independence.

In Northern Ireland, breaking the silence on World War I

Analysis: How do we look at an event as courtly as World War I's Christmas truce in the age of terrorism?

Commentary: Amid growing violence against us, our colleagues’ work and their sacrifices inspire us to keep going.

Analysis: The findings of the latest congressional report on Benghazi prove yet again that backbiting and political grandstanding serve only to spend taxpayer dollars and hide the truth.

In Jerusalem, recent violence is measured by a long history (VIDEO)

The synagogue attack recalls a history of centuries of fighting over the ancient city.

In Jerusalem, recent violence is measured by a long history (VIDEO)