A life-long storyteller and advocate for social justice issues.

Before joining PRI as the Election Engagement Producer for The UnConvention, I was the Senior Editor at Women’s Health, where I produced editorial and video features related to women’s rights, gender equality, sexuality, and relationships. I also created, produced, and hosted the podcast, Uninterrupted, where I interviewed a broad range of fascinating women, such as Gloria Steinem, Padma Lakshmi, Chirlane McCray, Arianna Huffington, and Ivanka Trump, just to name a few.

Prior to Women’s Health, I was the Issues Editor at MTV News, as well as the Managing Editor of MTV Act. Under my management, MTV's social justice vertical received an honorary award  for Best Youth Website at the 2014 Webby’s. Before MTV, I freelanced for outlets such as Hello Giggles, XO Jane, and Conversion Planet, as well as various advertising agencies.

I received my undergraduate degree from Hofstra University in 2006, and a Masters In Media Studies from the New School in 2011. I’m living, working, and raising two cats and a dog in Brooklyn, New York. Millennial women and their younger counterparts swarmed DC for the Women's March in Washington, and shared just a few reasons why they oppose Donald Trump. 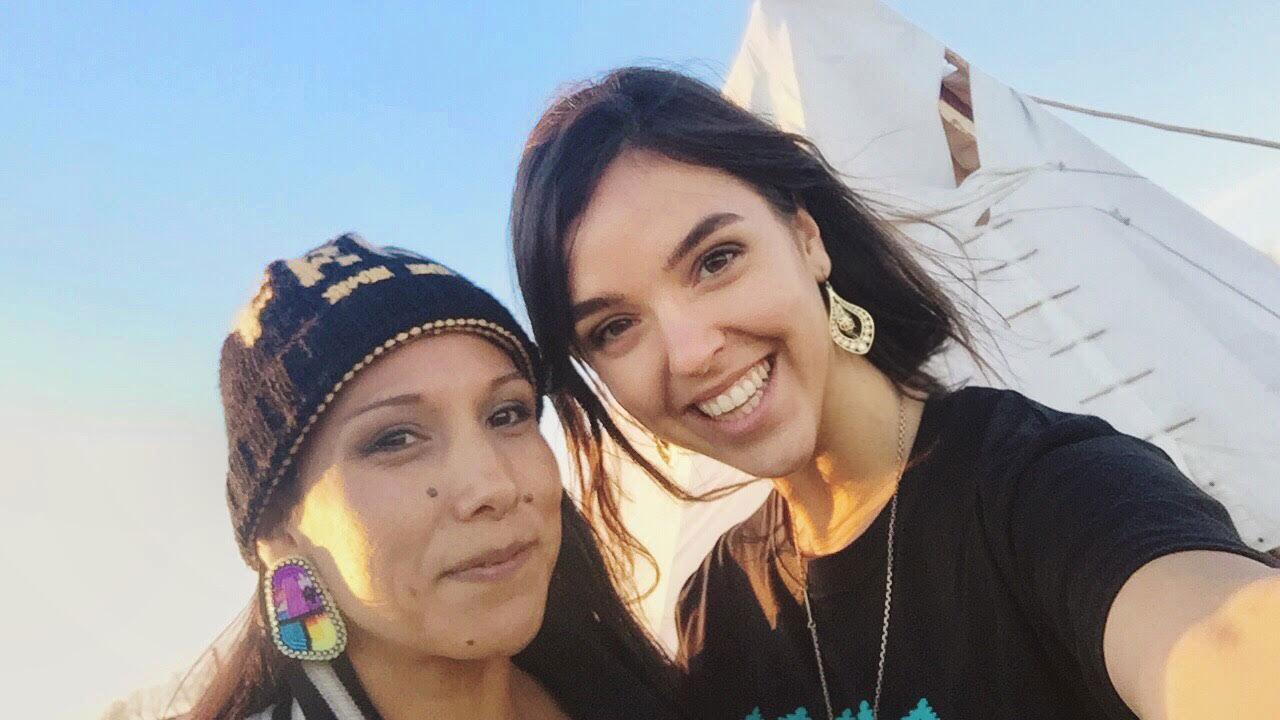 This millennial activist has been fighting her entire life, and isn't backing down now

December 23, 2016
Justice
This millennial activist has been fighting her entire life, and isn't backing down now 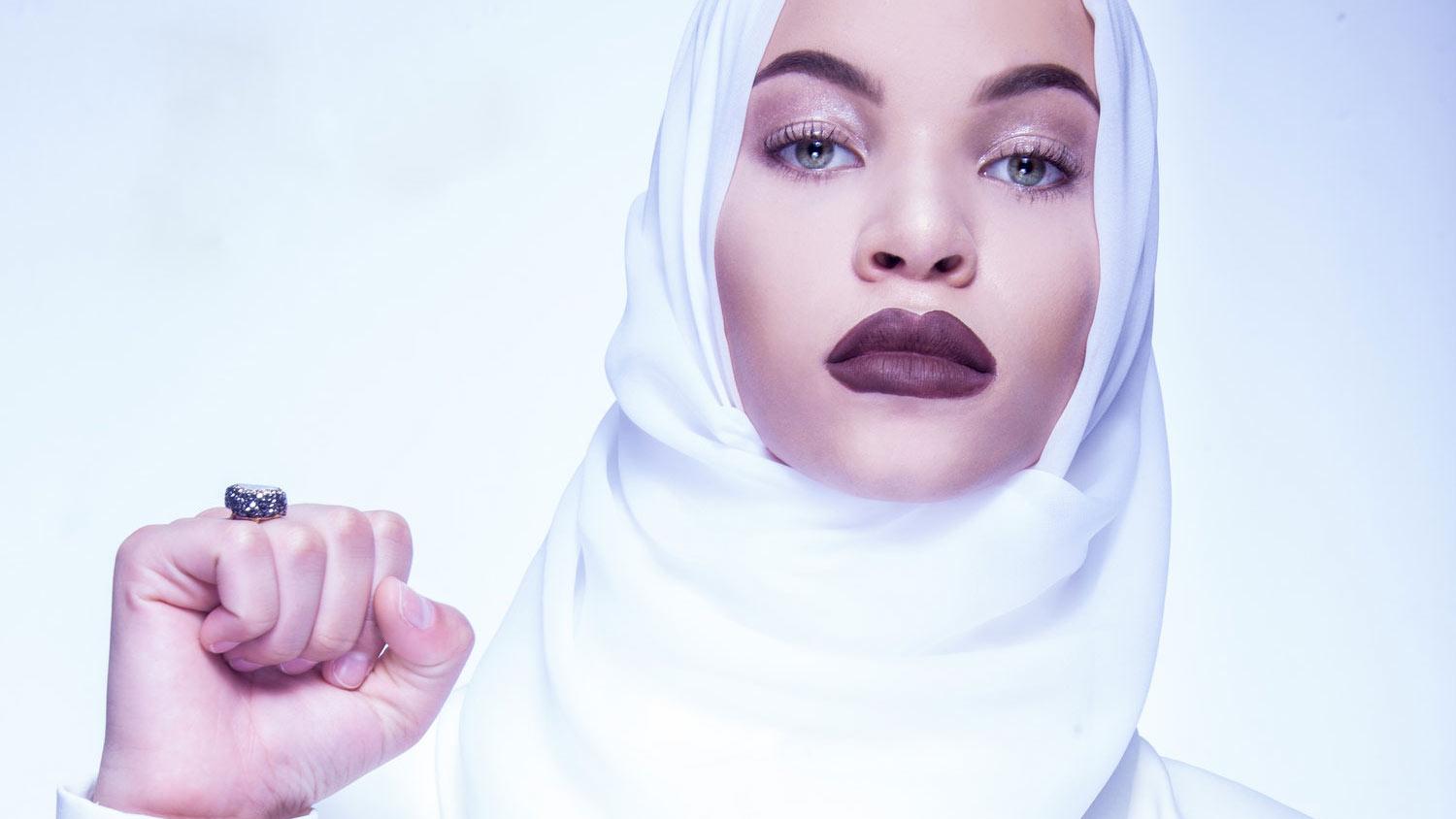 Millennial activist Blair Imani is fighting for equality, and wants all generations to join her

December 16, 2016
Justice
Millennial activist Blair Imani is fighting for equality, and wants all generations to join her

Across the US on Monday, women and allies gathered to protest Donald Trump

December 13, 2016
Justice
Across the US on Monday, women and allies gathered to protest Donald Trump

They may be decades apart, but the women organizing the Dec. 12 strike have their eyes set on one prize: getting the electoral college to change their votes.

The senator from Vermont is taking umbrage with the media conglomerates that he says helped elect Donald Trump.

Sorry Mom, the kids won't be coming home for Thanksgiving this year

After the election of Donald Trump, some liberal millennials are opting out of the festivities to avoid awkward political conversations with conservative family members.

Sorry Mom, the kids won't be coming home for Thanksgiving this year

People around the world voted in our global straw poll for US president. It wasn't a scientific poll, but Facebook registration made it hard to game. And the result was lopsided — for Clinton.

This turbulent election has millennials seeking support from each other

Voting in the 2016 election is a big dilemma for many young voters. Here’s the advice millennials in our UnConvention Facebook group gave when one member shared her confused feelings.

This turbulent election has millennials seeking support from each other

As ballots and comments roll in from our UnConvention World Vote — 63 countries represented so far — we’re hearing that most folks participating, so far, prefer a Clinton presidency. Add your voice!

We asked millennials to share their slogans for the 2016 election. We want yours, too.

This video has a host of possible new election slogans — but there's room for you to suggest your own as well.

We asked millennials to share their slogans for the 2016 election. We want yours, too.

Millennials have to wonder: Have baby boomers ruined everything?

As young voters watch Clinton and Trump campaign for the presidency, many are suspicious of the generation that got the world into so many messes in the first place.

Millennials have to wonder: Have baby boomers ruined everything?

We millennials want authenticity from our leaders. To hide an illness is to buy into a system that endorses work over health.

Millennials want a little more honesty from the 2016 campaign

We can consume any media we want — but we're relying on each other for the facts.

Millennials want a little more honesty from the 2016 campaign