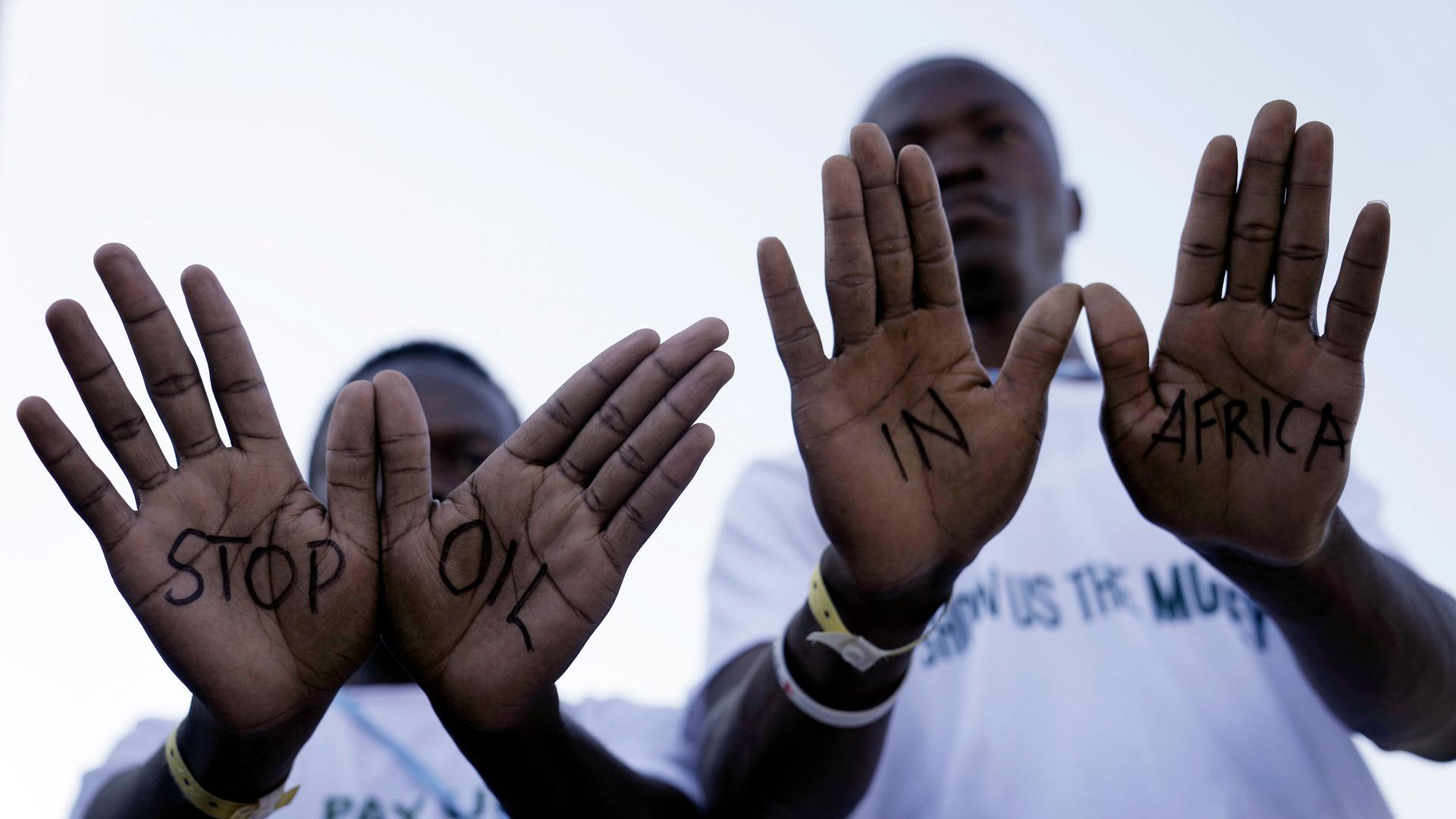 Land issues at the heart of Uganda’s oil showdown

Residents in Uganda's oil-rich Hoima district say their land is up for grabs as an ambitious oil pipeline project plans to run more than 800 miles from the western part of the country all the way to neighboring Tanzania.

Land issues at the heart of Uganda’s oil showdown 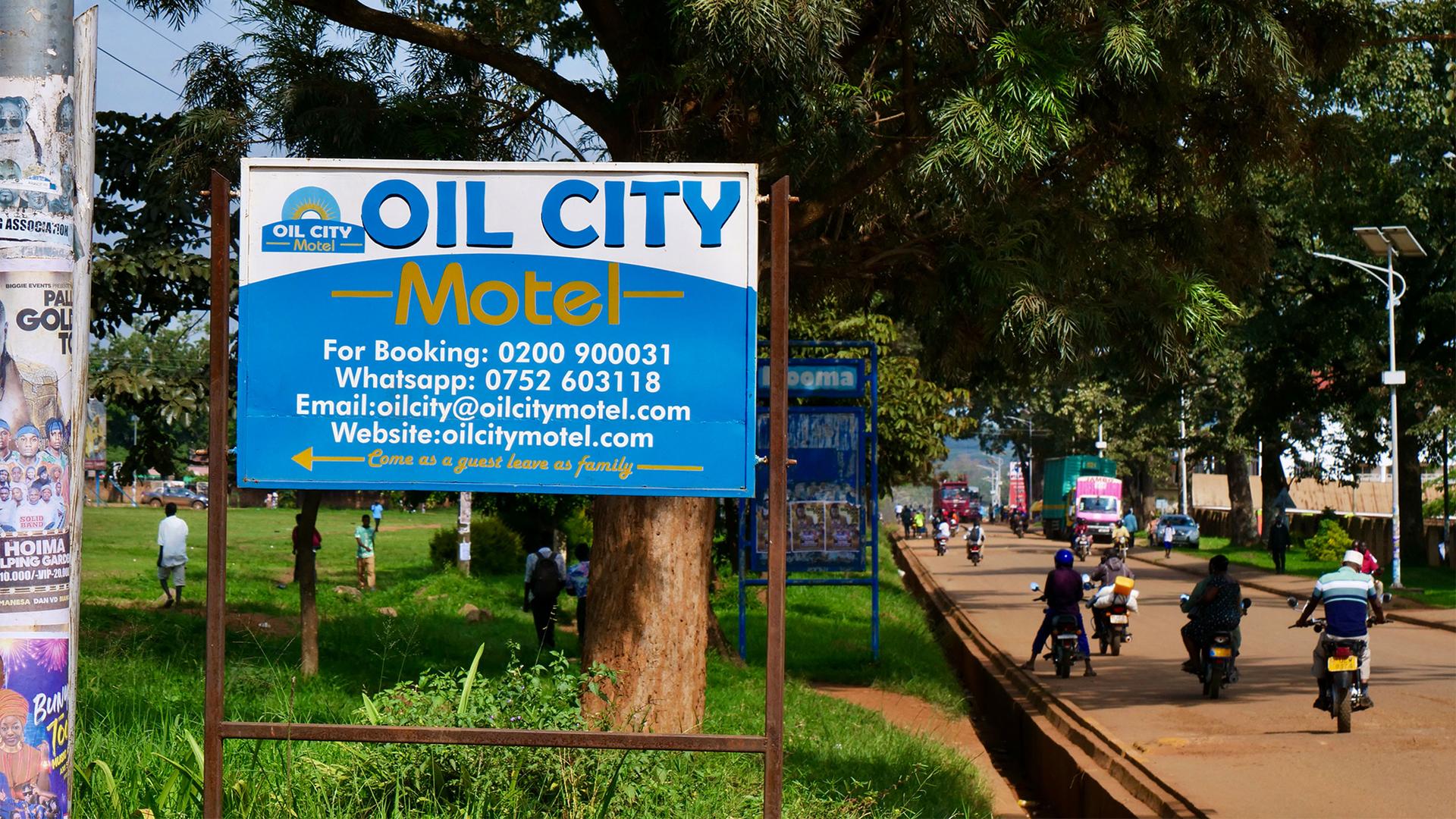 Why African countries like Uganda are investing in fossil fuels

November 23, 2022
Energy
Why African countries like Uganda are investing in fossil fuels 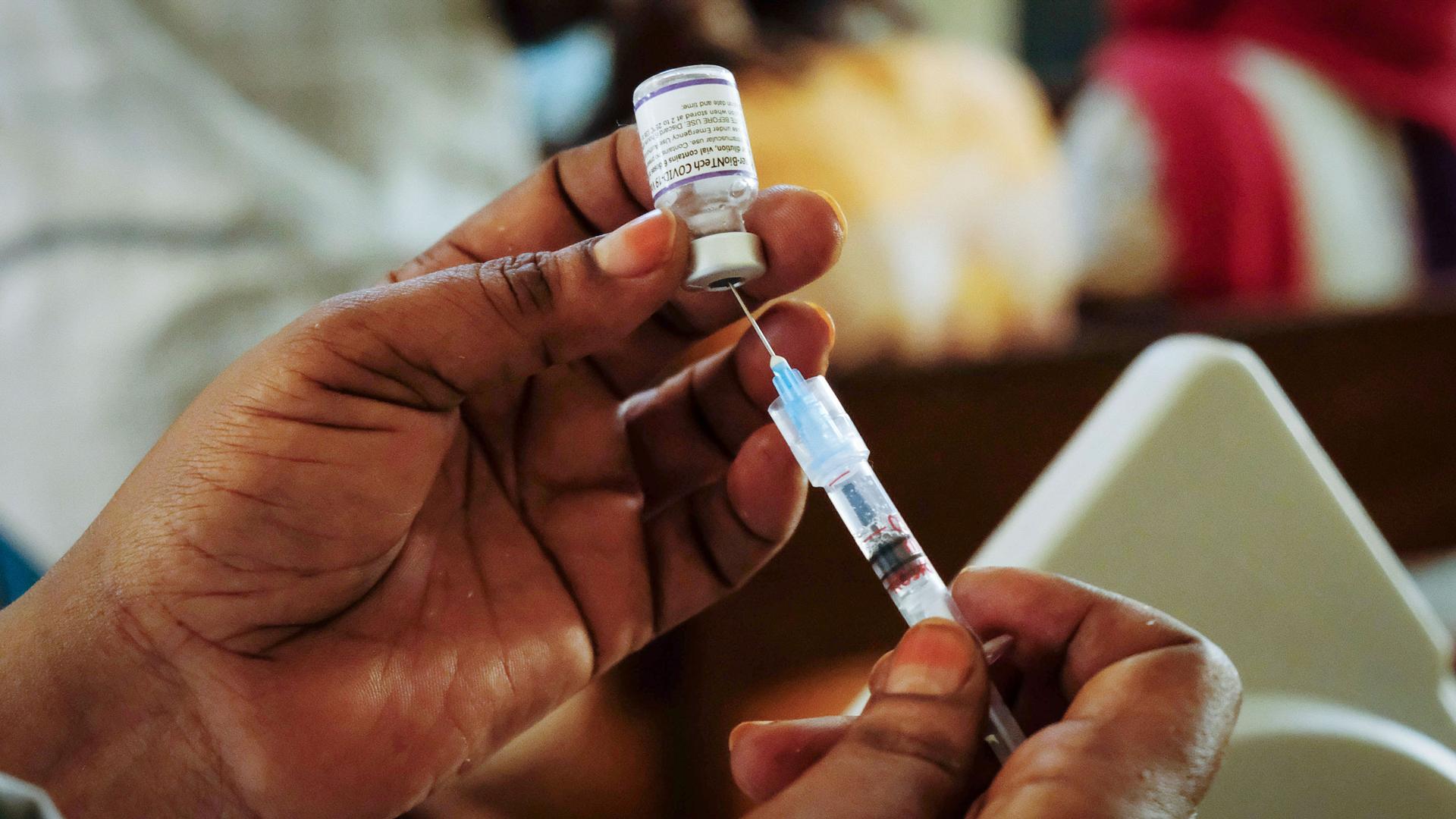 Why auto-disable syringes are key to vaccinating the world

April 12, 2022
COVID-19
Why auto-disable syringes are key to vaccinating the world

'The torture of political prisoners is real' in Uganda, says poet and free speech activist

Apple pie samosas for Thanksgiving? In East Africa, these fried treats are a hit.

Aleya Kassam, one of the founders of Wau Eats in Nairobi, said her family has enjoyed making samosas for generations. As they experiment with different fillings, Americans living in Kenya are even ordering apple pie samosas for Thanksgiving.

Apple pie samosas for Thanksgiving? In East Africa, these fried treats are a hit.

The suicide bombings are the latest in a string of explosions that have plagued Uganda in recent weeks.

US and Chinese presidents hold virtual meeting to discuss strengthening ties. Also, the head of Ecuador's prison system and the country's armed forces chief resign over fresh gang violence that's left another 68 inmates dead. And, twin blasts in the Ugandan capital kill at least three people and injure dozens of others near parliament and the central police station.

Ugandan climate activist Vanessa Nakate: 'We want climate action and our voices will not be silenced'

Vanessa Nakate, a young activist from Uganda, is an advocate for climate justice in neglected communities across the "global south," countries that are among the least responsible for causing climate change yet suffering the most from its effects.

Ugandan climate activist Vanessa Nakate: 'We want climate action and our voices will not be silenced'

Sometimes, states adopt repressive policies just because they can. Critical State, a foreign policy newsletter by Inkstick Media, takes a deep dive into research on how it happens with a focus on Uganda.

As Afghans flee Taliban rule, some find a temporary new home in Uganda

Uganda is one of several countries that have agreed to assist the United States in a rushed and chaotic effort to evacuate Afghans from Taliban rule in Afghanistan.

As Afghans flee Taliban rule, some find a temporary new home in Uganda

Top of The World: Organizers for the upcoming Tokyo Olympics said on Monday that venues could welcome fans up to 50% capacity. And, Health officials in Brazil confirmed a grim milestone over the weekend: The country has passed 500,000 deaths from COVID-19. Also, Ethiopians went to the polls on Monday in a general election test for Prime Minister Abiy Ahmed.

US backs waiver on patent protections for COVID-19 vaccines

Top of The World: The Biden administration announced it backs a temporary waiver on patent protections for COVID-19 vaccines. And, the IFRC warned of an impending crisis in Nepal due to the surge in COVID-19 cases. Also, Ugandan warlord Dominic Ongwen, the former child soldier turned top commander of the rebel Lord’s Resistance Army, was sentenced by the International Criminal Court to 25 years in prison

US backs waiver on patent protections for COVID-19 vaccines

Since 2018, the Ugandan government has been playing a game of catch and release with opposition leader and pop music star Bobi Wine, the stage name of Robert Kyagulanyi. The 39-year-old's latest detention — which lasted a matter of hours — happened on March 15, as Wine led a protest in Kampala. Wine, a member of the Ugandan parliament, also leads the National Unity Platform, a political party deeply at odds with President Yoweri Museveni. In January, Wine lost to Museveni in a disputed presidential election but he is not letting up on his quest to unseat Museveni.

Top of The World: The ICC has convicted Dominic Ongwen, a former commander of Uganda's notoriously brutal rebel group, the Lord’s Resistance Army, of war crimes and crimes against humanity. And, the Canadian government has designated the far-right Proud Boys group as a terrorist entity. Also, Canada is defending its decision to take COVID-19 vaccines from COVAX.