In recent months, reports have emerged that at least two men, one from Zambia and another from Tanzania, were killed while fighting for the Wagner group in Ukraine. Wagner reportedly recruited the men from Russian prisons, promising them amnesty. 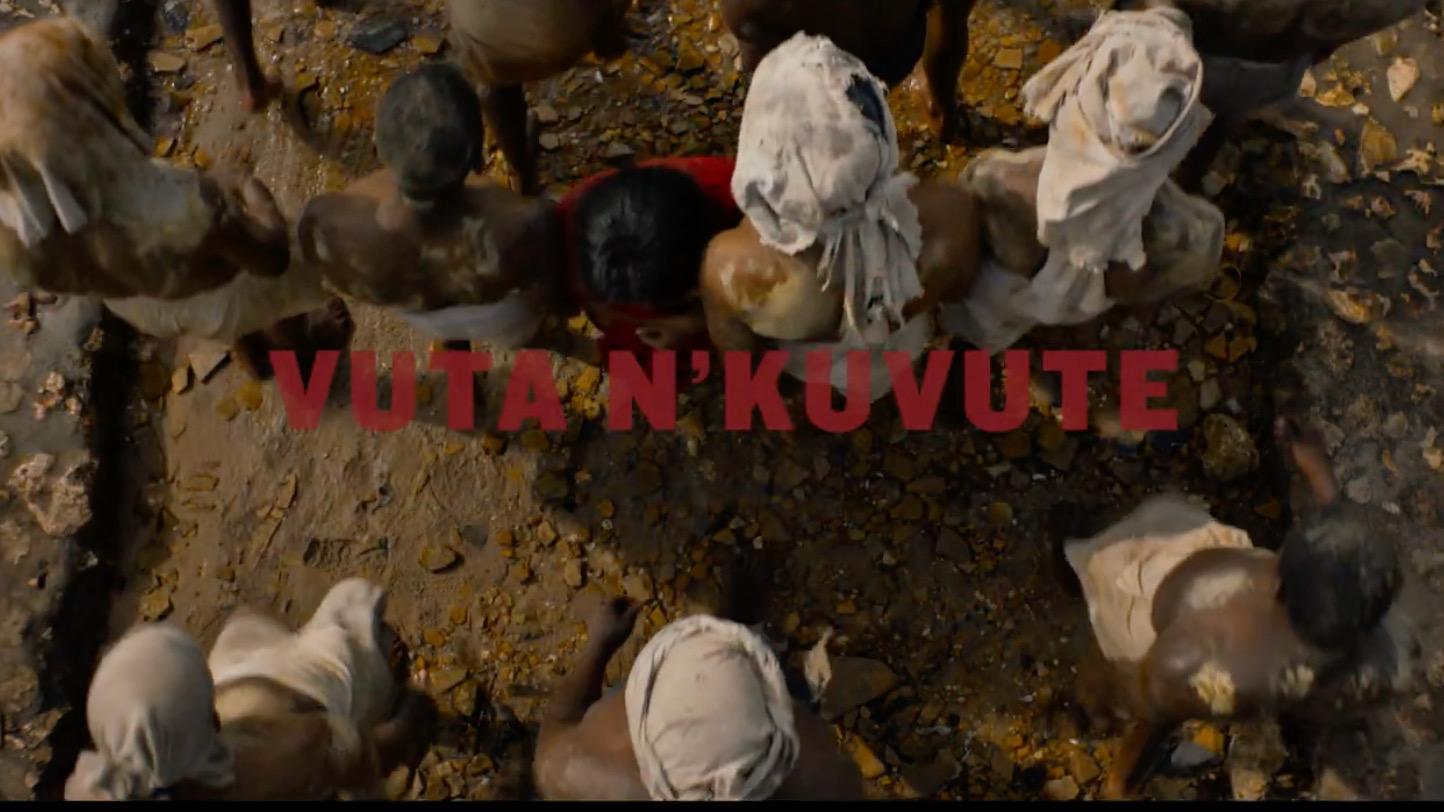 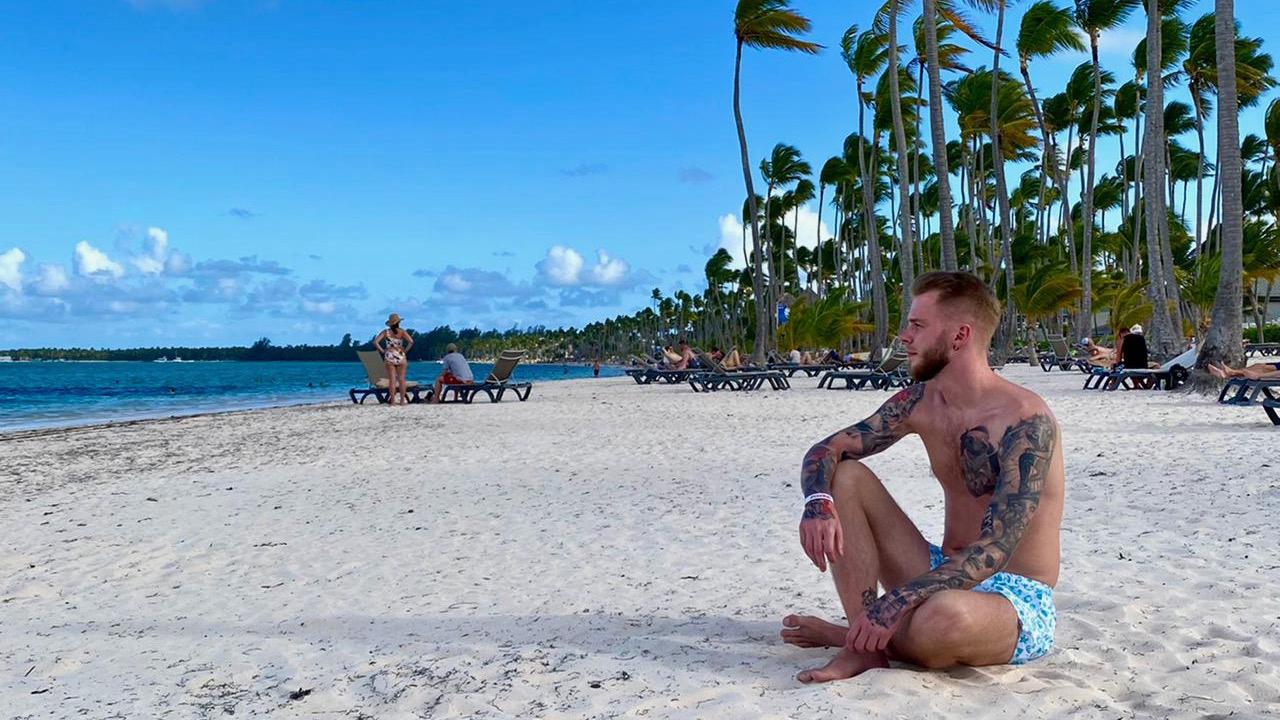 October 7, 2021
Top of The World
Moderna to build manufacturing plant in Africa

Nobel Prize winner Abdulrazak Gurnah: An introduction to the man and his writing

October 7, 2021
Books
Nobel Prize winner Abdulrazak Gurnah: An introduction to the man and his writing

The al-Qaeda-led terrorist attacks on 9/11 prompted the formation of Islamist militant groups across Africa that continue to wage deadly attacks.

Maasai in Tanzania use their mobile phones all the time — usually to communicate with people they already know. But dialing errors can also breed friendships and business opportunities.

After weeks of speculation about the health and whereabouts of Tanzanian President John Magufuli, he was pronounced dead on Wednesday night.

Asian American community on edge after deadly shooting in Atlanta

Top of The World: A white, 21-year-old man has been charged with killing eight people, including six Asian women, at several Atlanta-area massage parlors. And, Tanzania’s President John Magufuli, a prominent COVID-19 skeptic who has not been seen in public since the end of February, has died at the age of 61. Also, Ugandan opposition activist Bobi Wine told The World's Marco Werman that what keeps him going, despite repeated arrests, is his view that good always triumphs over evil.

Asian American community on edge after deadly shooting in Atlanta

‘Connecting with God by caring for the environment’: Franciscan monk in Kenya shares Christmas message

Pope Francis's teachings about the moral urgency of the climate crisis are being spread from the Vatican all around the world by the Global Catholic Climate Movement.

‘Connecting with God by caring for the environment’: Franciscan monk in Kenya shares Christmas message

The buildup to Election Day has been marred by widespread internet outages and social media going dark.

A record surge in COVID-19 cases is stretching hospital resources in the adjacent border cities of El Paso, Texas, and Ciudad Juárez, Mexico. As millions of Tanzanians vote in the country’s general election, internet users have reported that WhatsApp and Twitter are being restricted. And, satellite images show that Iran has begun construction on an underground centrifuge assembly plant at the Natanz nuclear enrichment facility.

Long lines of voters in Tanzania went to the polls on Wednesday for a presidential election that the opposition warned is compromised by manipulation, deadly violence and a massive internet slowdown in a country once praised as a beacon of peace in Africa.

COVID-19 lockdowns in East Africa brought air travel to a halt for months. Now, airlines in the region are returning to the air.