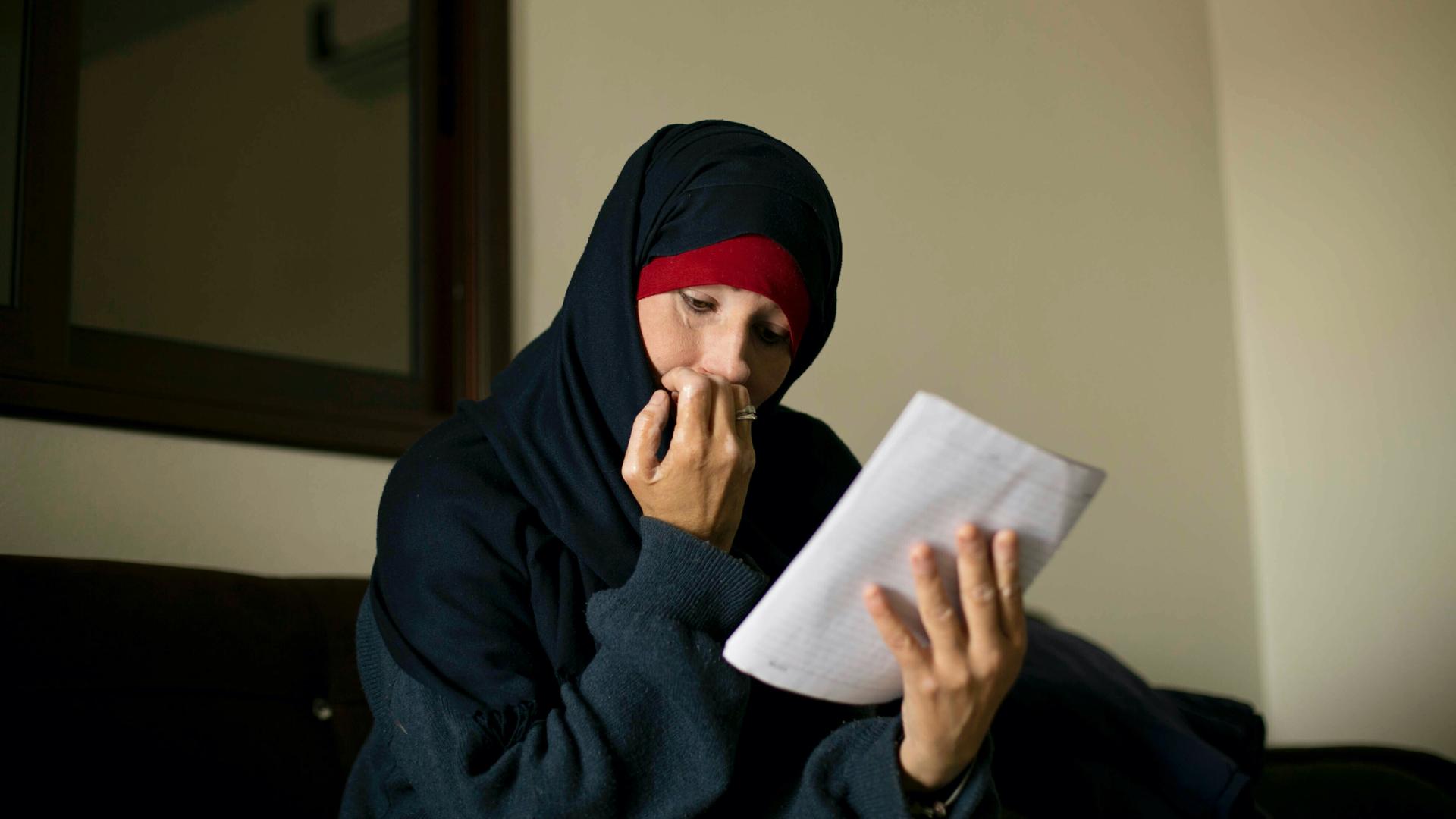 A court in Canada has ordered the government to repatriate 23 of its citizens who have been detained in camps for suspected ISIS members and their families in northeastern Syria. If not challenged, this would be the largest repatriation of Canadians from Syria so far. 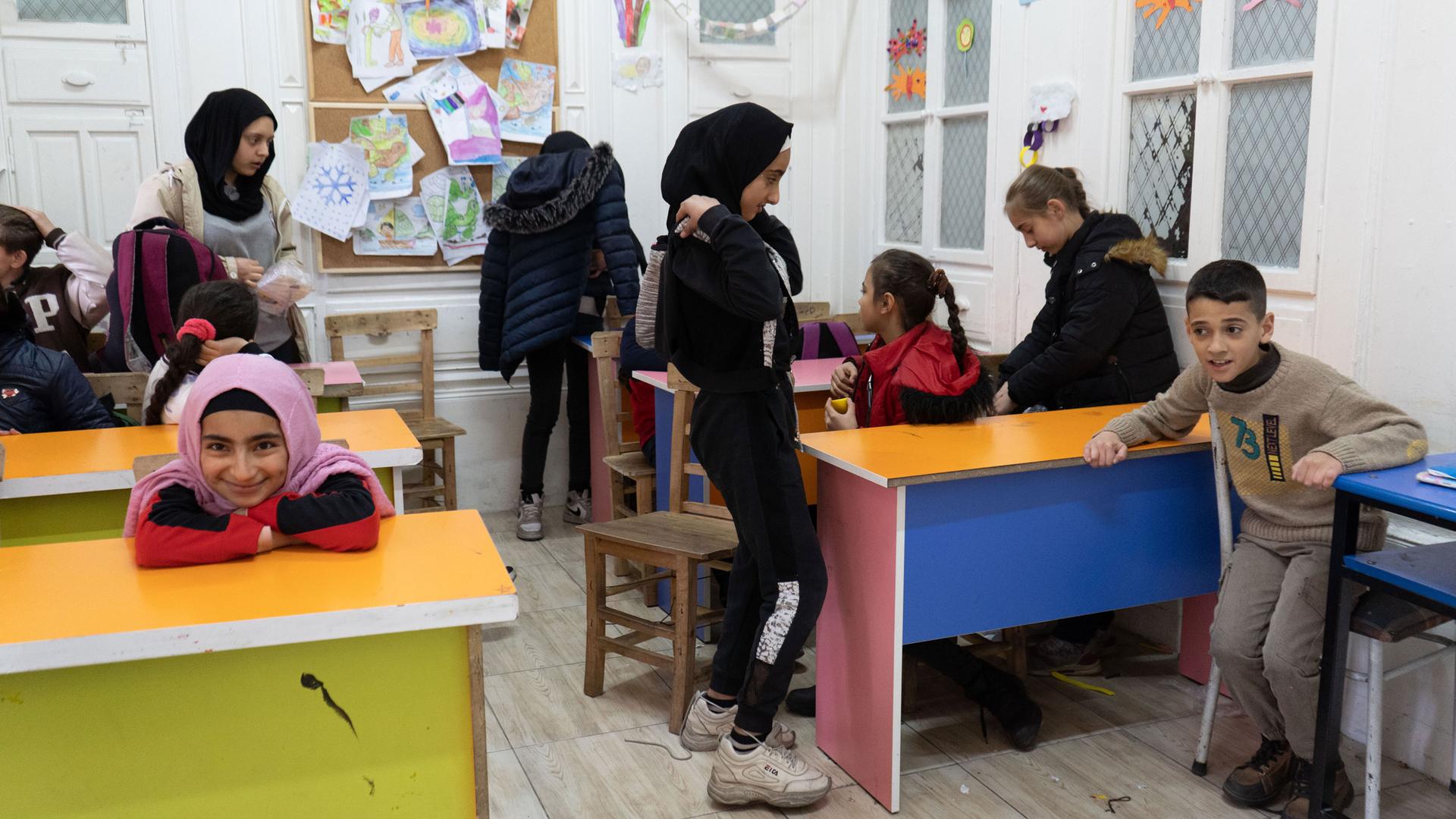 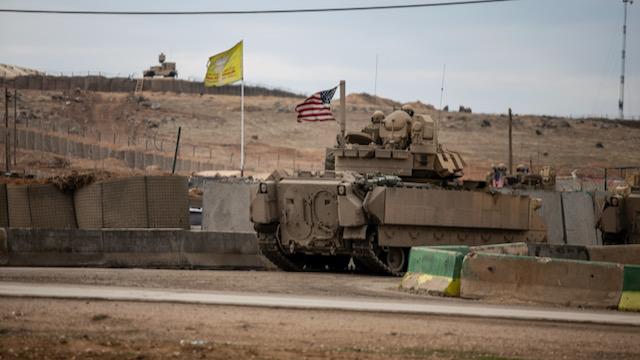 November 17, 2022
Education
A school reopens in this small Spanish village after 47 years

Azadeh Moaveni, with the International Crisis Group, speaks with The World’s host Carol Hills about Shamima Begum, a British woman who was a teenager when she traveled to Syria in 2015. Moaveni says new information about Begum being trafficked by a Canadian intelligence agent could have serious implications for Canada.

Critical State, a foreign policy newsletter by Inkstick Media, takes a deep dive this week into what factors may lead an army to fracture instead of launching a coup.

In the Turkish city of Istanbul, police have continued a stepped-up campaign of random ID checks in immigrant neighborhoods. This week, officials acknowledged that 19,000 people have been deported over the past eight months. It’s not clear how many of them are Syrians.

Jackie Chan is producing a movie in Syria. Some Syrians are outraged.

Jackie Chan, known for his action movies, martial arts and acrobatic fighting style, is producing a new film called “Home Operation.” This one though, is not set in Tokyo or LA, but in the leveled and destroyed town of Al-Hajar al-Aswad on the outskirts of Damascus, Syria. The news has outraged some Syrians who say their destroyed homes are not props for foreign film productions.

Jackie Chan is producing a movie in Syria. Some Syrians are outraged.

Turkey eyes a new military operation in northern Syria, leaving people in the area on edge

Turkish President Recep Tayyip Erdoğan says he plans to establish an 18-mile “safe zone” in northern Syria to counter a US-backed Kurdish group. Erdoğan considers the People’s Protection Units, or the YPG, a threat to the security of his country.

Turkey eyes a new military operation in northern Syria, leaving people in the area on edge

Syria's descent into a narco state

The World's Carol Hills spoke with Natasha Hall, a senior fellow with the Center for Strategic and International Studies, about Syria's drug trade and the country's descent into a narco state status.

Syria's descent into a narco state

Since the start of the war in Ukraine, medical workers have been concerned about the possibility of Russia using chemical agents against civilians. That hasn’t happened yet (none on official record) but a Syrian American nongovernmental organization is helping Ukrainian medical workers prepare for the worst.

Three months after ISIS attacked a prison in northeast Syria, the fate of at least 100 child detainees remains unclear

Human rights groups say they are deeply concerned about the well-being of the children who remain injured or unaccounted for following an ISIS attack on a prison in northeast Syria. Many of the children's home countries refuse to them them back.

Three months after ISIS attacked a prison in northeast Syria, the fate of at least 100 child detainees remains unclear

Former ISIS member is found guilty in US federal court

El Shafee Elsheikh, a former British citizen accused of taking part in a brutal ISIS hostage-taking scheme, has been convicted in a federal court in Virginia of assisting in the kidnapping and deaths of four Americans between 2012 and 2015.

Former ISIS member is found guilty in US federal court