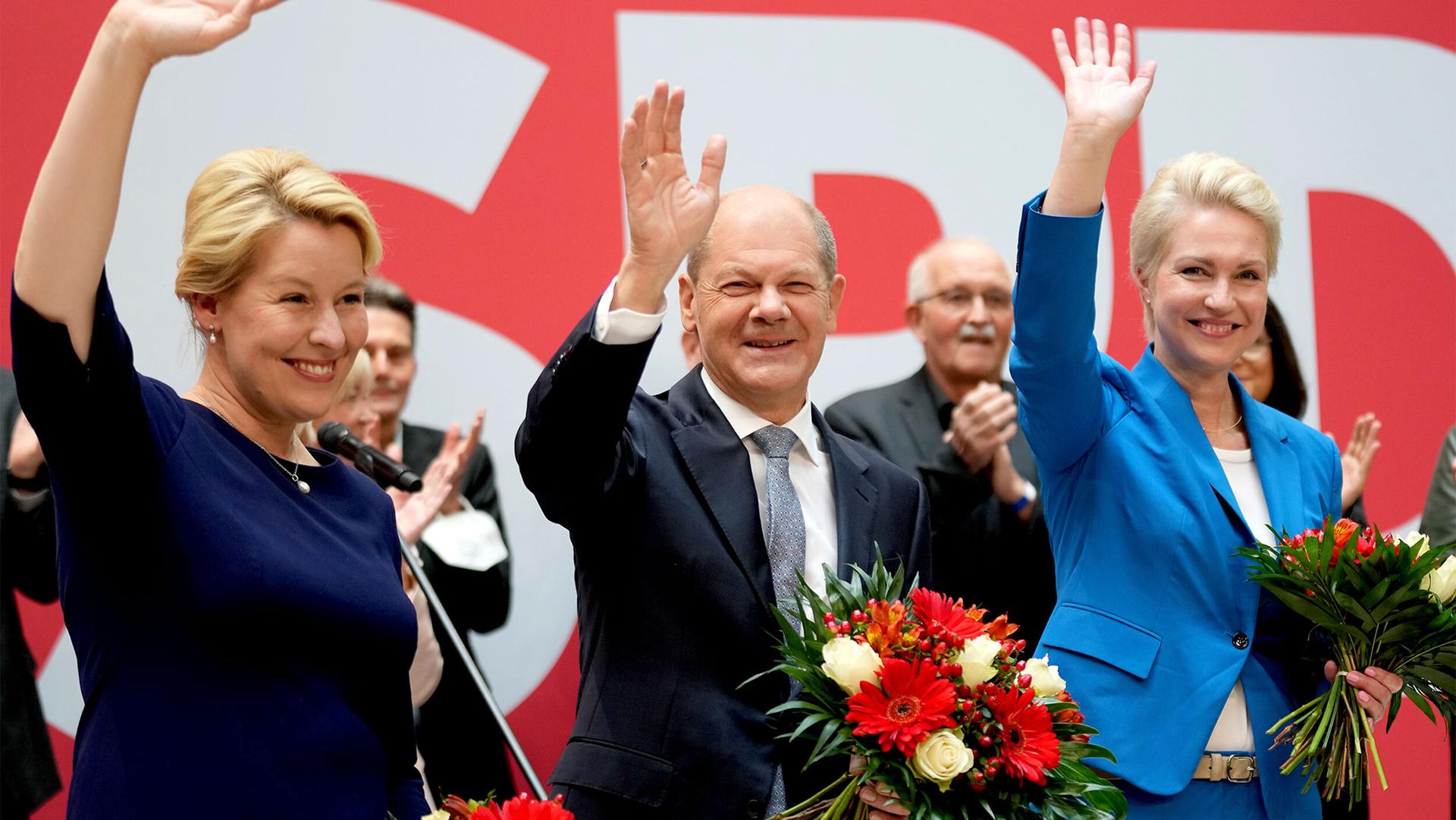 Top of The World: Germany's center-left Social Democrats are claiming victory by a narrow margin in the country’s national election. And, Huawei’s chief financial officer, Meng Wanzhou, returned to China over the weekend after being arrested and held in Canada at the request of US authorities. Also, voters in Switzerland resoundingly passed a nationwide referendum on Sunday to allow same-sex couples to marry. June 3, 2021
The Big Fix
Climate activists get more strategic with their use of the courts 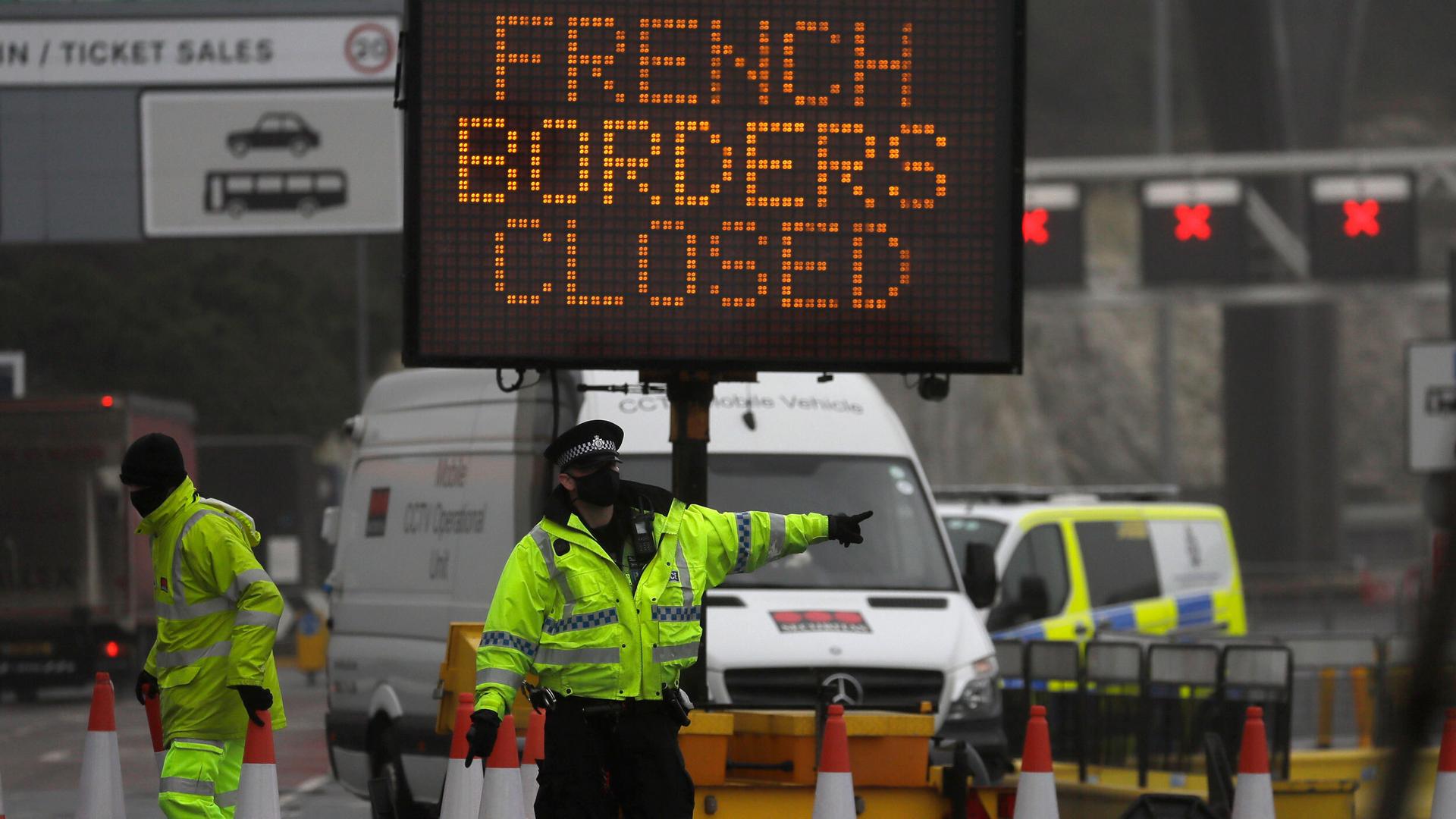 December 3, 2020
Energy
Climate activists are taking their case to court — at The Hague and beyond

Despite medical experts and the WHO raising the alarm over coronavirus, world leaders — particularly in the Western world — must do more to show they are taking the threat seriously, says epidemiologist Marcel Salathé.

The rapid spread of coronavirus raised fears of a pandemic on Friday, with countries on three continents reporting their first cases and Swiss authorities cancelling the giant Geneva car show.

At Davos, Trump touts US economy, but dismisses climate 'prophets of doom'

With his impeachment trial beginning in Washington, DC, US President Donald Trump shied away from environmental issues, which are top of the agenda at the gathering.

At Davos, Trump touts US economy, but dismisses climate 'prophets of doom'

DNA testing is making it possible for thousands of families to recover and identify the skeletal remains of loved ones decades after they were murdered or disappeared. But some families are traumatized and distressed by these discoveries.

While private companies have little incentive to treat and cure many diseases, nonprofits have the potential to save lives by providing valuable funding to help society's most vulnerable people.

Thousands of women walk off jobs in Switzerland

Switzerland lags behind other Western countries in terms of equal pay for women. Thousands walked off jobs in a general strike on Friday to draw attention to pay to salaries and other issues.

Thousands of women walk off jobs in Switzerland

White nationalism, born in the USA, is now a global terror threat

As more people embrace a xenophobic and anti-immigrant worldview, it is fueling hostility and violence toward those deemed “outsiders” — whether because of their religion, skin color or national origin.

White nationalism, born in the USA, is now a global terror threat

Tens of thousands of school students around the world walked out of classes on Friday in a global strike to protest against government inaction on climate change.

All of the Nuremberg trials were recorded on 1,942 gramophone records but using a needle to play them — to digitize them — could also damage them. So, a scientist found a way to use photos to create sound.

Roger Federer emerged triumphant from an historic first meeting with Serena Williams in the Hopman Cup on Tuesday.