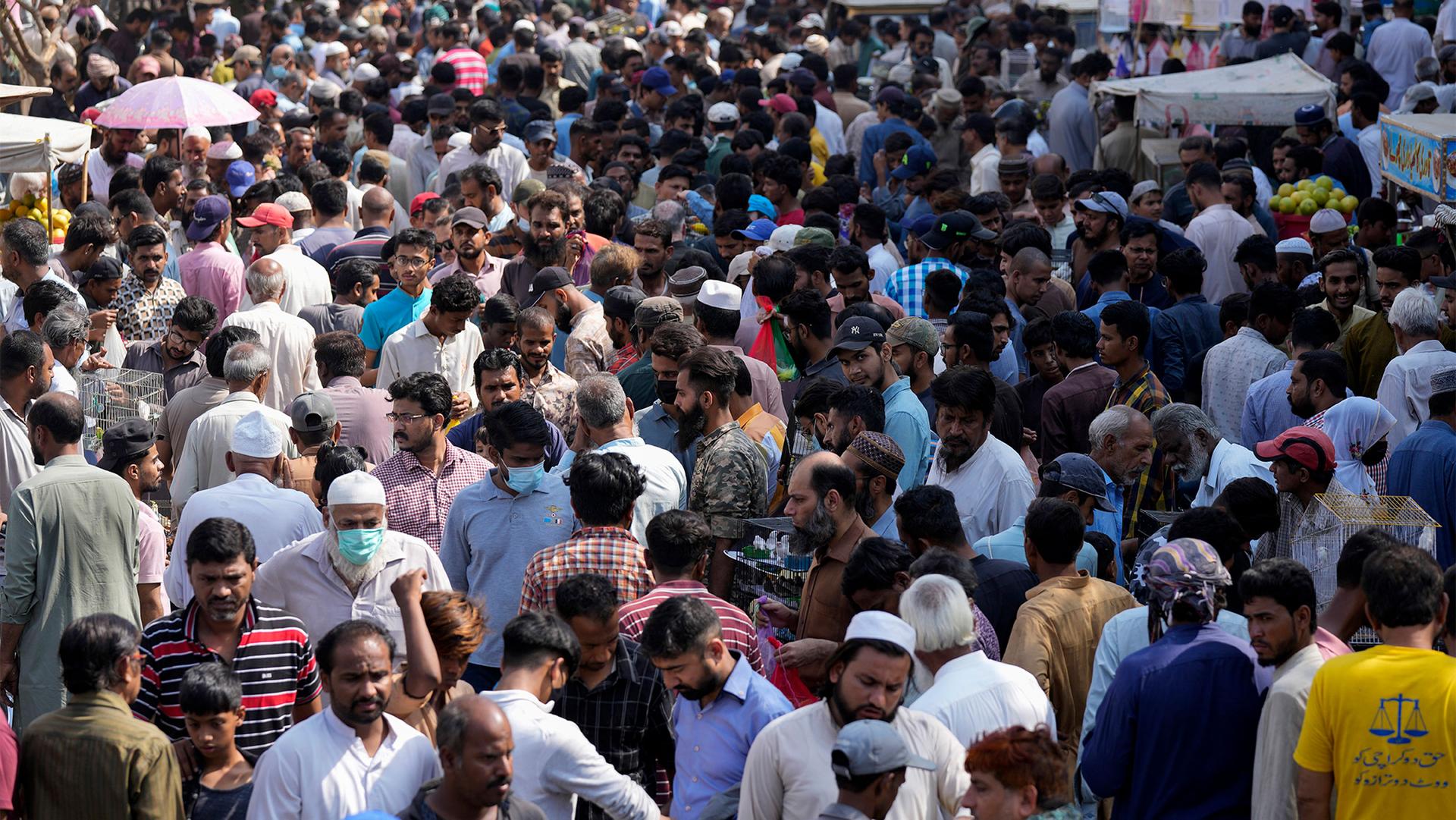 It only took just over a decade for the world to add 1 billion more people. To break down what this growth means for societies around the globe, The World's host Carol Hills speaks to demographer and author Jennifer Sciubba. 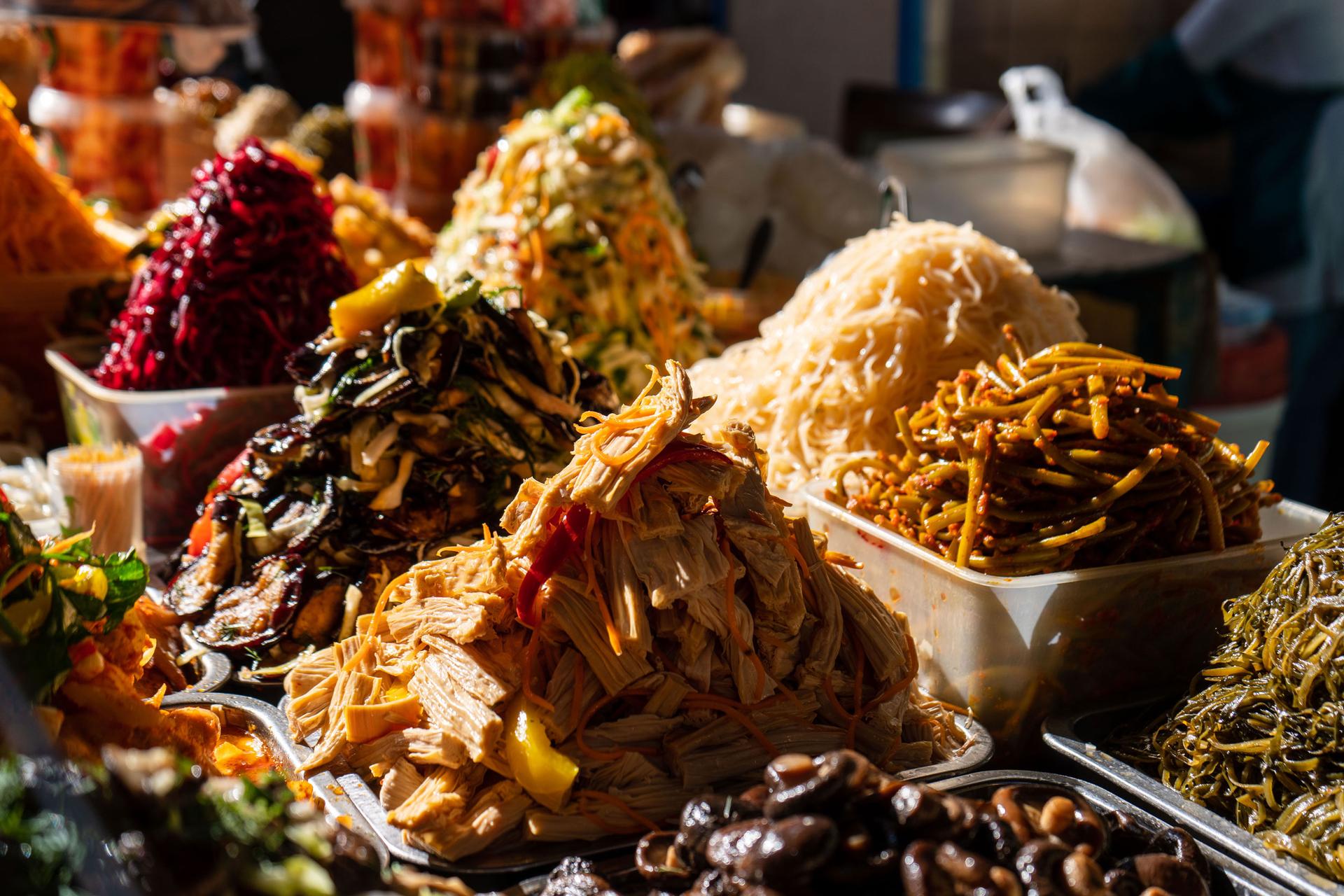 May 9, 2022
Japan gears up for evacuation drills amid spate of North Korean missile tests

Did the world 'build back better' since the start of the pandemic? Not so much.

Two years into the pandemic, stimulus money around the world has largely fallen short in transforming the energy economy.

Did the world 'build back better' since the start of the pandemic? Not so much.

Food blogger Joanne Lee Molinaro speaks with The World's host Marco Werman about her cooking, social media success and the personal stories behind the experience.

The World’s Southeast Asia correspondent Patrick Winn spoke with marine bioloigst Dr. Daniel Pauly, asking him what can be done to reverse the crisis around overfishing and creating "dead zones" in the oceans.

Disinformation is being privatized around the world. This new industry is built on a dangerous combination of cheap labor, high-tech algorithms and emotional national narratives.

The new Netflix psychological thriller series "Squid Game" is intense and brutal — but it's also fiction. Why does it have such far-reaching impact around the world? Psychiatrist Jean Kim discusses the history of the Koreas and how it affects today's popular culture with The World's host Marco Werman.

Ethiopia expels UN officials, accusing them of 'meddling' in the country's internal affairs

Top of The World: Global pressure and criticism have been growing on the Ethiopian government over its blockade of the country’s northern Tigray region, which has reduced aid deliveries to 10% of what is needed. And, North Korea has launched its fourth weapon in recent weeks, test-firing a new anti-aircraft missile. Also, Australia plans to gradually reopen all its borders by November, after 18 months of COVID-19 travel restrictions.

Ethiopia expels UN officials, accusing them of 'meddling' in the country's internal affairs

Explore how individuals and organizations around the planet are tackling the climate crisis.

North and South Korea tested ballistic missiles hours apart Wednesday in a display of military might that is sure to exacerbate tensions between the rivals.

Top of The World: Hong Kong has convicted the first person of secession and terrorism under its controversial new Beijing-imposed national security law. And, US President Joe Biden announced that US troops will end their combat mission in Iraq by the end of this year. Also, North and South Korea have restored communication channels after more than a year and have agreed to improve ties with each other.

A professor who researches BTS is building a diverse archive of media and analysis about the pop icons, the #BTSSyllabus.