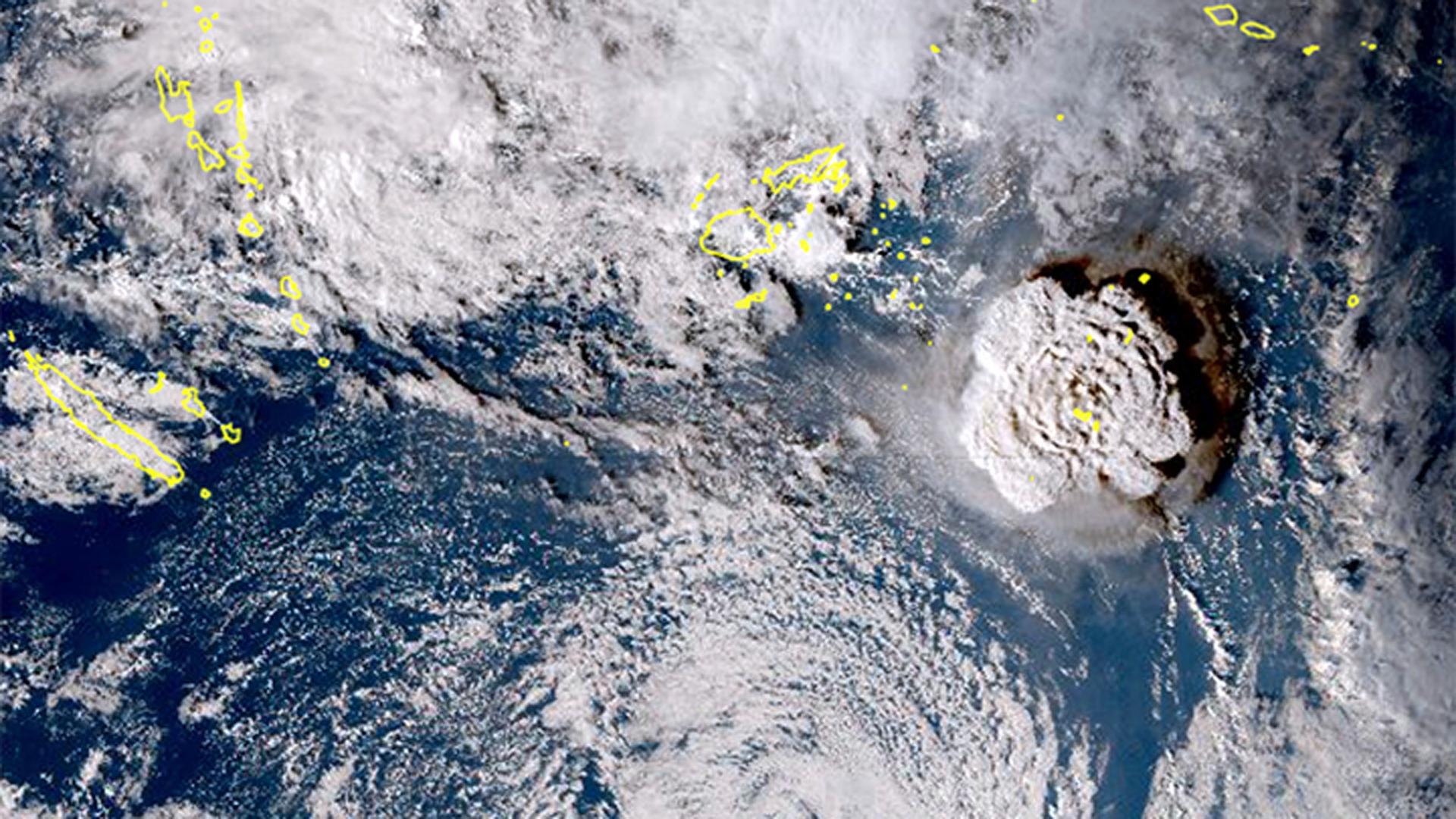 New Zealand and Australia send surveillance flights to assess the damage on the island nation of Tonga after an undersea volcano erupted there on Saturday. 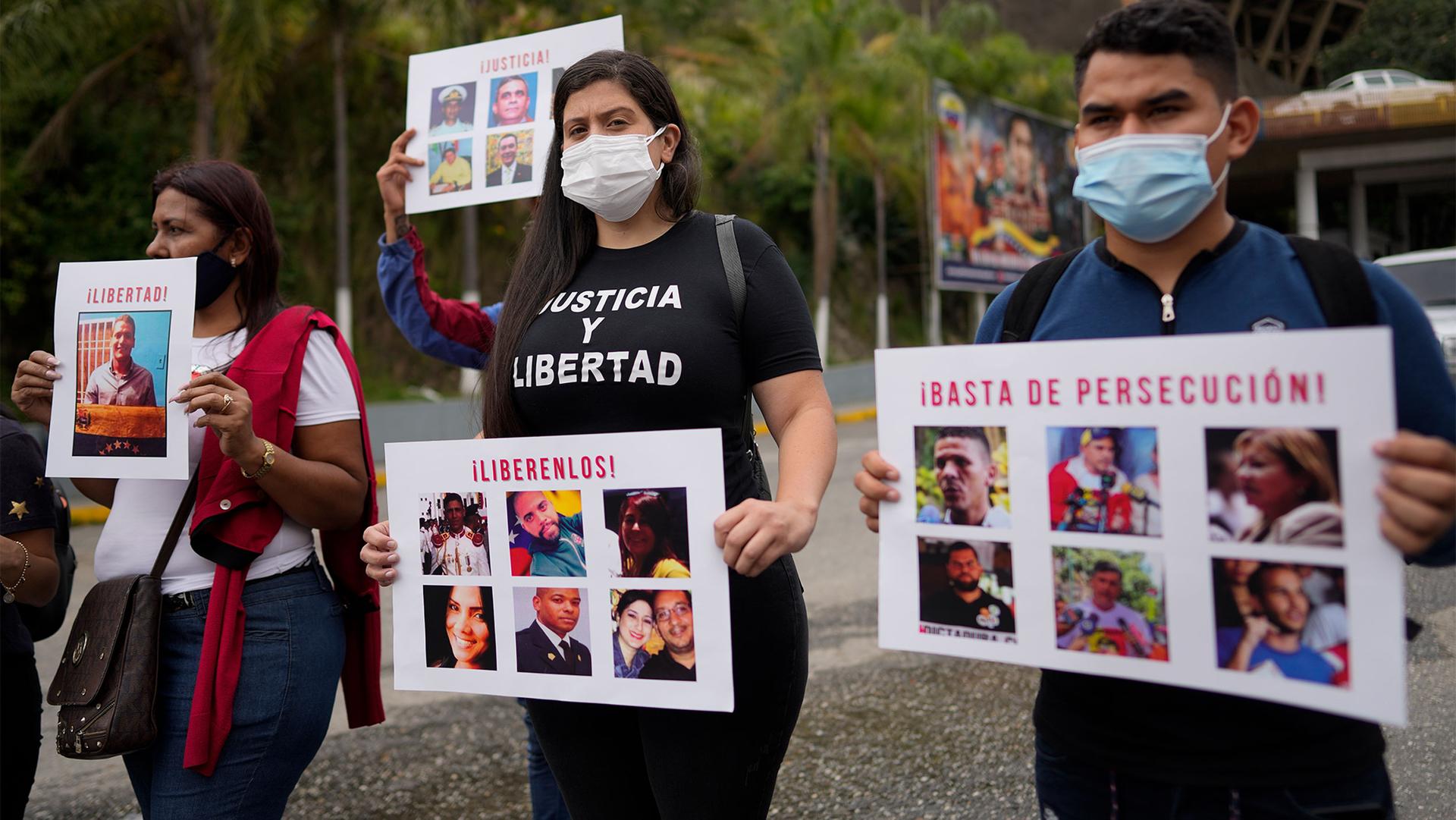 ICC to open investigation over alleged crimes against humanity in Venezuela

November 4, 2021
Top of The World
ICC to open investigation over alleged crimes against humanity in Venezuela 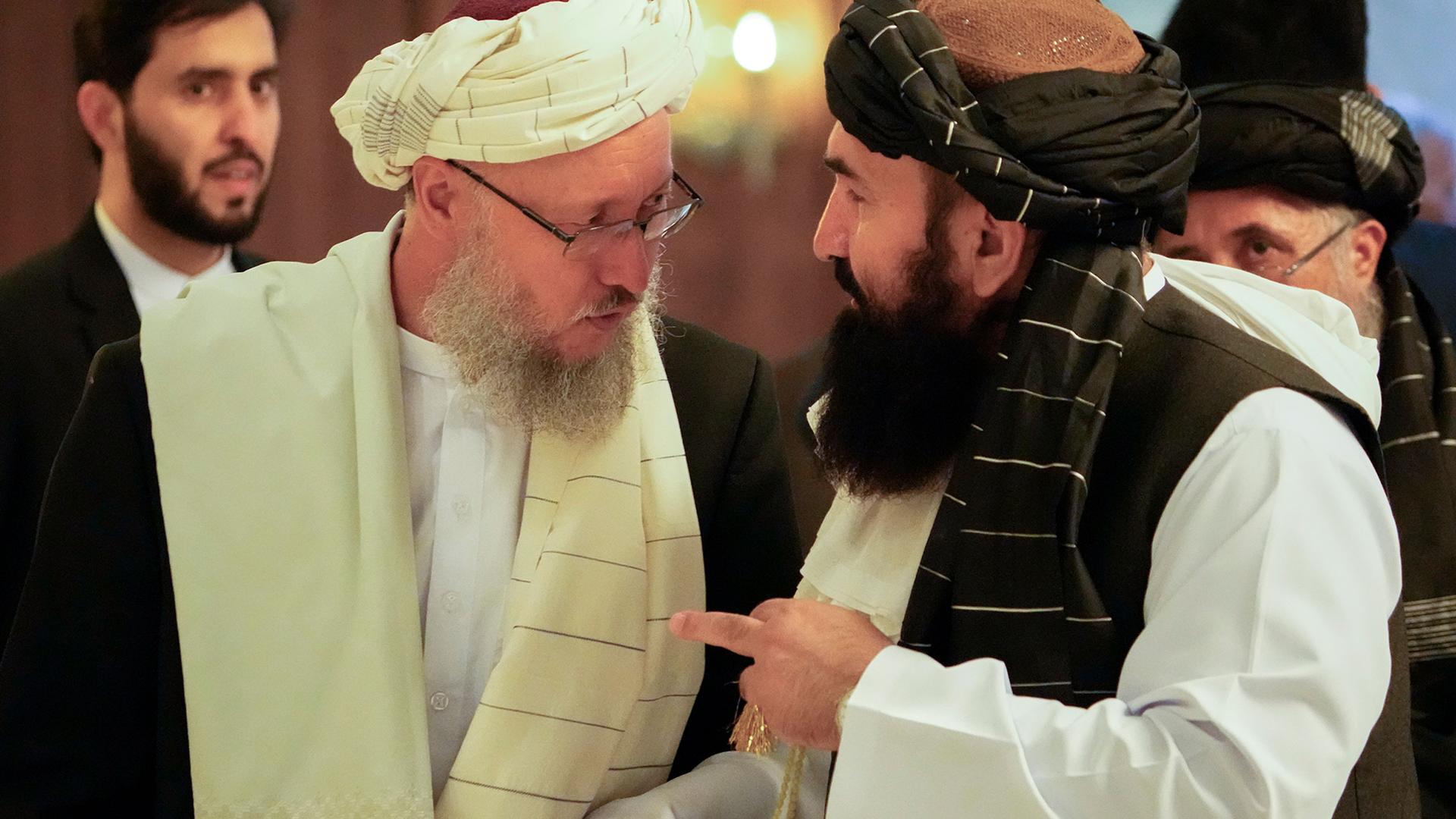 September 20, 2021
Top of The World
US begins mass deportations of Haitian migrants as Haiti calls for moratorium

The release of "Te Ao Mārama," which comes during Māori Language Week, has received a wide range of reactions from New Zealand's Indigenous community.

Top of The World: An ISIS-inspired extremist has stabbed and injured six people in Auckland, New Zealand, three of them critically. And, Japanese Prime Minister Yoshihide Suga has announced that he will not run for re-election as party leader. Also, the UK has announced new sanctions against Myanmar, targeting the Htoo Group of Companies.

A NatGeo documentary reveals 'Secrets of the Whales'

National Geographic has released “Secrets of the Whales,” a video documentary miniseries that seeks to unravel the secrets of whale behavior and understand whale cultures of orcas, humpbacks, narwhals, belugas and sperm whales.

A NatGeo documentary reveals 'Secrets of the Whales'

Earth's shadow creeps across moon ahead of super blood moon

Earth's shadow creeps across moon ahead of super blood moon

A year after George Floyd’s murder, New Zealand reckons with its own police reform

George Floyd’s death has raised awareness about problems with policing across the globe — but it’s not clear how much has changed.

A year after George Floyd’s murder, New Zealand reckons with its own police reform

The world celebrates Eid — including some of The World’s listeners

We asked The World’s listeners to share what Eid al-Fitr means to them and their families. Here’s what they told us.

The world celebrates Eid — including some of The World’s listeners

Wealthy nations once lauded as successes lag in vaccinations

Some wealthy nations that were most praised last year for controlling the coronavirus are now lagging far behind in getting their people vaccinated — and some, especially in Asia, are seeing COVID-19 cases grow.

Wealthy nations once lauded as successes lag in vaccinations

New Zealand has joined other countries in calling out China for its mistreatment of Uyghurs, but falls short of calling it "genocide." Critics say the condemnation has been "watered down" to protect China as an essential trade partner.

The discovery of a fossilized tree in New Zealand is providing scientists with insight on how magnetic pole reversals could affect life on Earth.