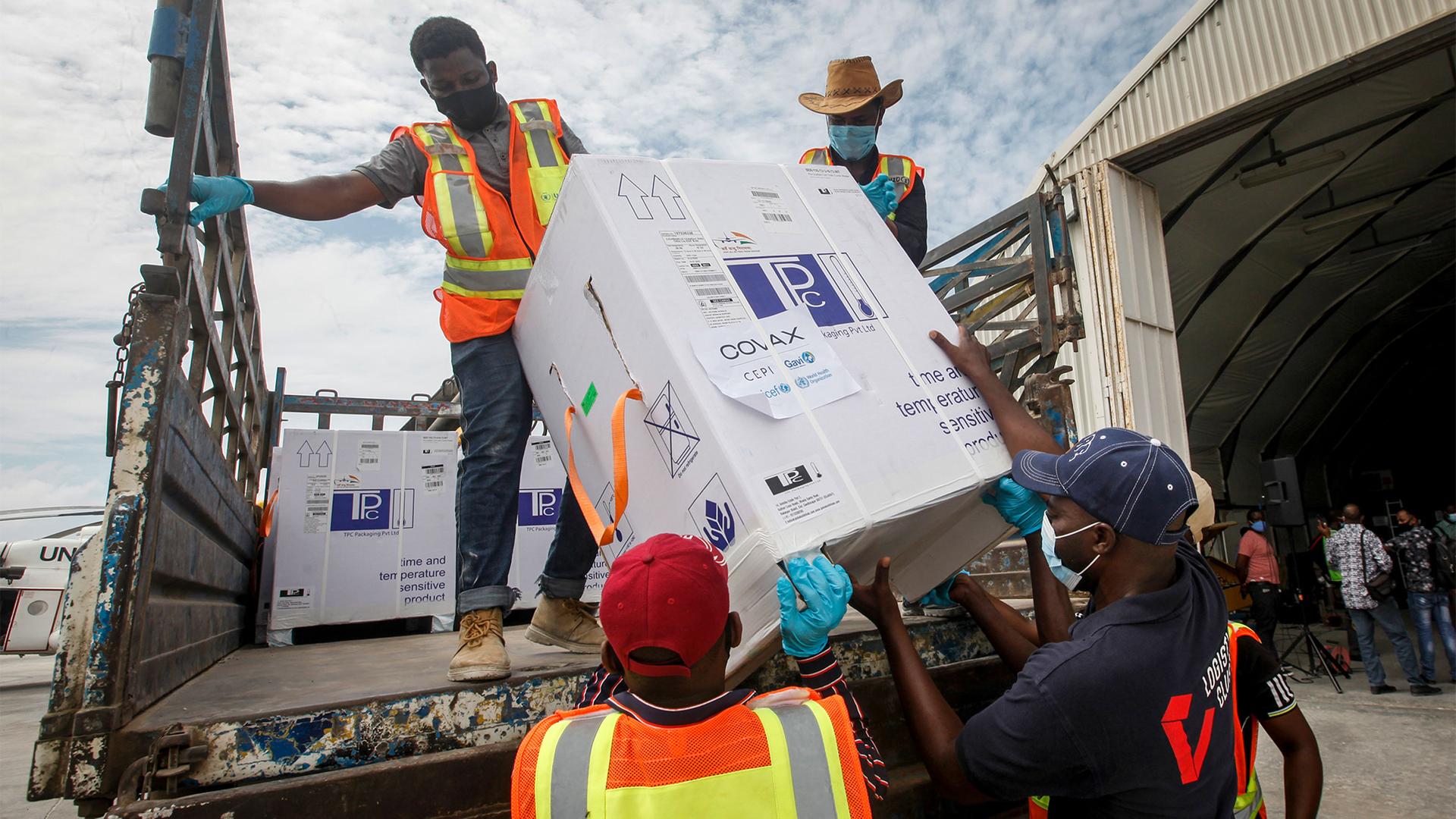 Just a few months into its rollout, COVAX is now short tens of millions of doses. It has shipped some 50 million vaccines to low- and middle-income countries. It’s a fraction of what it had hoped to get out by now, and an even tinier fraction of what’s actually needed. 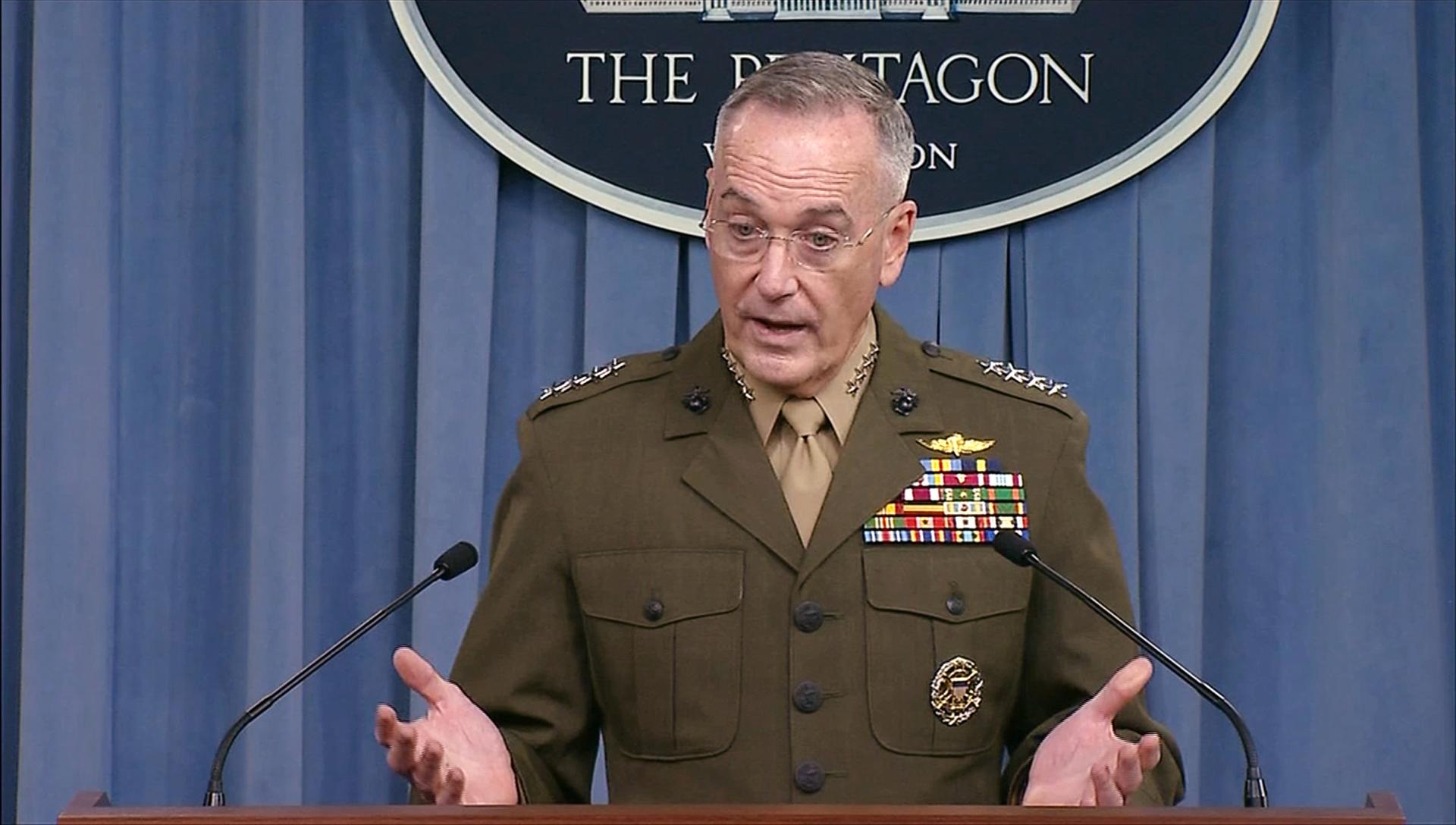 From Mauritania: A song for breast cancer awareness

January 18, 2017
Music
From Mauritania: A song for breast cancer awareness

Daby Touré's new record 'Amonafi' is an homage to the displaced

March 30, 2016
Conflict
Daby Touré's new record 'Amonafi' is an homage to the displaced

Everyone is buzzing about the Oscar nominations, which were released Thursday morning. But where do you start? If you care about global issues, here are a few suggestions.

Blending in a little funk from a Mauritanian musical ambassador

Mauritanian singer Noura Mint Seymali comes from a prominent family of griots—keepers of traditional musical and story. She’s spicing up that tradition, and trying to introduce it to the world.

Blending in a little funk from a Mauritanian musical ambassador

Can a musician from Senegal make it in Sin City?

Tall, dark and handsome, this soulful singer has a smile a mile wide. But it's his voice that took him from his native Senegal and landed him Vegas.

Can a musician from Senegal make it in Sin City?

In Africa, Malians forced to flee, frustrated by lack of progress

Mali's split in two, the north controlled by a coalition of separatists and Islamic terrorists, the south governed by a weak, coalition government. Thousands have fled the sharia law implemented in the north, but there's no sign of an imminent resolution to the situation, despite months of talk.

In Africa, Malians forced to flee, frustrated by lack of progress

Maal traveled the region with aid group Oxfam to witness first hand, the drought and food crisis there.

The history and power of self-immolation

To help us understand more about self-immolation and those who commit it, we are joined by Michael Biggs, a lecturer in the Department of Sociology, at the University of Oxford, who has been studying this form of protest.

The history and power of self-immolation

Marco Werman speaks with Abigail Haworth, Senior International editor for the U.S. edition of Marie Claire magazine. She reported on the practice of force-feeding young girls in Mauritania, a country where big is considered more beautiful.

Security and counterterrorism officials are concerned that a group affiliated with Al Qaeda is gaining strength in North Africa. The group is called ?Al Qaeda in the Islamic Maghreb?. New York Times reporter Eric Schmitt speaks with Anchor Jeb Sharp.

In Northern Africa, al-Qaida's affiliate has carried out a series of attacks in recent weeks. The violence has raised concerns in the United States and Europe. New York Times reporter Eric Schmitt joins The Takeaway with more.

Today's answer is Mauritania, the next stop on a fantastical flight led by pilot Neil Laughton. Laughton is travelling in a flying car from London, England, to Timbuktu in Mali. Anchor Marco Werman speaks with Laughton about his "Chitty-Chitty, Bang-Bang"-style adventure.