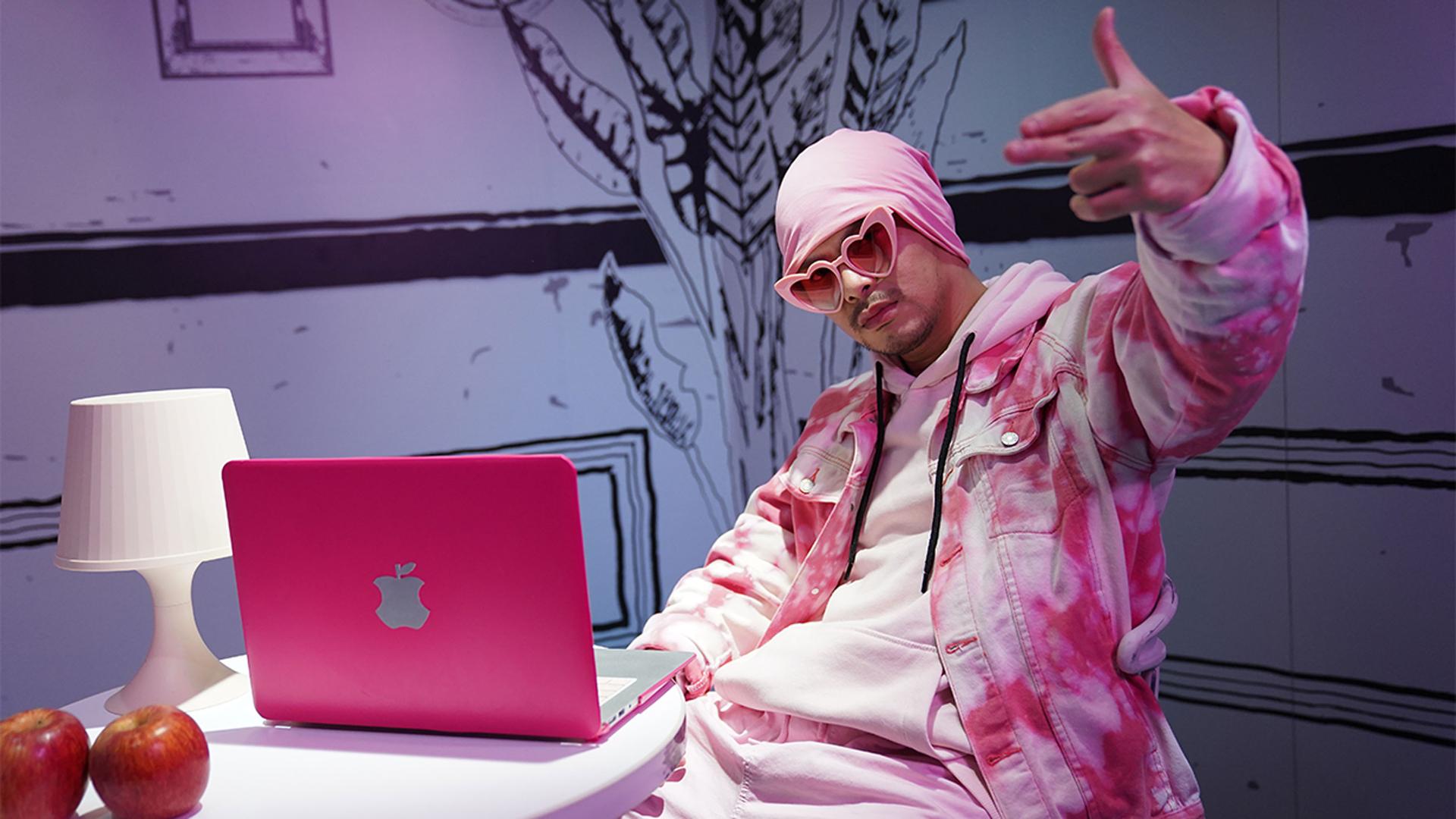 Namewee is a singer-songwriter and filmmaker who is known for speaking his mind and composing songs that go viral on YouTube. He tells The World's Rebecca Kanthor why promoting his music is important. 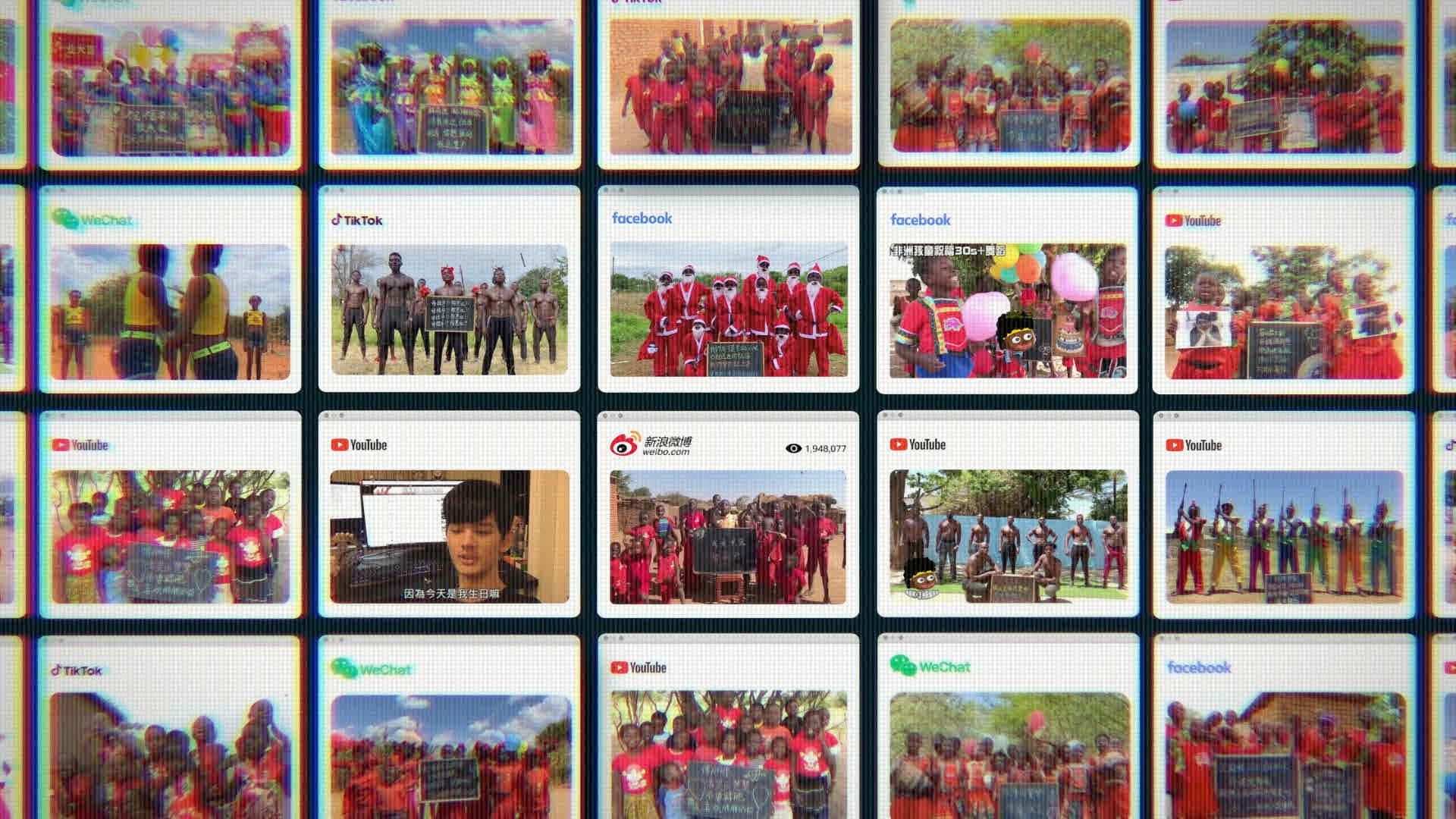 Thousands desperate to be evacuated from Afghanistan

August 20, 2021
Top of The World
Thousands desperate to be evacuated from Afghanistan

Discussion: The delta variant surge and what's next in the pandemic

The highly infectious COVID-19 delta variant is leaving a devastating wake around the globe. The surge of infections raises a lot of questions and sparks concern among public health officials. The World's Carolyn Beeler moderated a discussion about the delta variant and what's next in the pandemic with Harvard Chan School epidemiologist William Hanage.

Discussion: The delta variant surge and what's next in the pandemic

The Biden administration’s first comprehensive annual review of modern slavery is causing shockwaves around the world.

Multinational companies are scrambling to distance themselves from the GOP and the radical far-right white supremacist groups embedded in the chaos by freezing or reassessing political donations.

US Attorney General William Barr heads to Capitol Hill today and will face questioning on what critics argue is a politicization of the Justice Department. And, in a case seen by many as a test of Malaysia’s resolve to stamp out corruption, the country’s former prime minister, Najib Razak, was found guilty of corruption Tuesday. Also, a new study has found that almost 3 billion animals were killed or displaced in the recent devastating bush fires in Australia.

US toughens its stance against Chinese aggression in South China Sea

In a statement this week, Secretary of State Mike Pompeo said the world will not allow Beijing to treat the South China Sea as its "maritime empire." Bonnie S. Glaser, senior director for Asia at the Center for Strategic and International Studies, joins The World's Carol Hills to discuss the significance of this policy shift and what it means for China-US relations.

US toughens its stance against Chinese aggression in South China Sea

US Secretary of State Mike Pompeo is in Israel, where Iran, China and the annexation of occupied Palestinian territories is on the agenda. Europe is optimistic about a summer travel season. But Lebanon, facing a potential resurgence of the novel coronavirus, has locked down. And Malaysia is applying lessons from its experience with the Nipah virus. In Shanghai, Disneyland is reopened — but pandemic precautions are making their mark on the magical place.

Malaysia eradicated Nipah virus. Now it’s a leader in the battle against coronavirus.

Some scientists and researchers say that its success in staving off COVID-19 is directly related to its history of fighting zoonotic diseases.

Malaysia eradicated Nipah virus. Now it’s a leader in the battle against coronavirus.

Seline Frederiksz, whose son died aboard Malaysia Airlines Flight 17 in 2014, said speaking up at the trial is "one of the last things that I can do" for the victims.