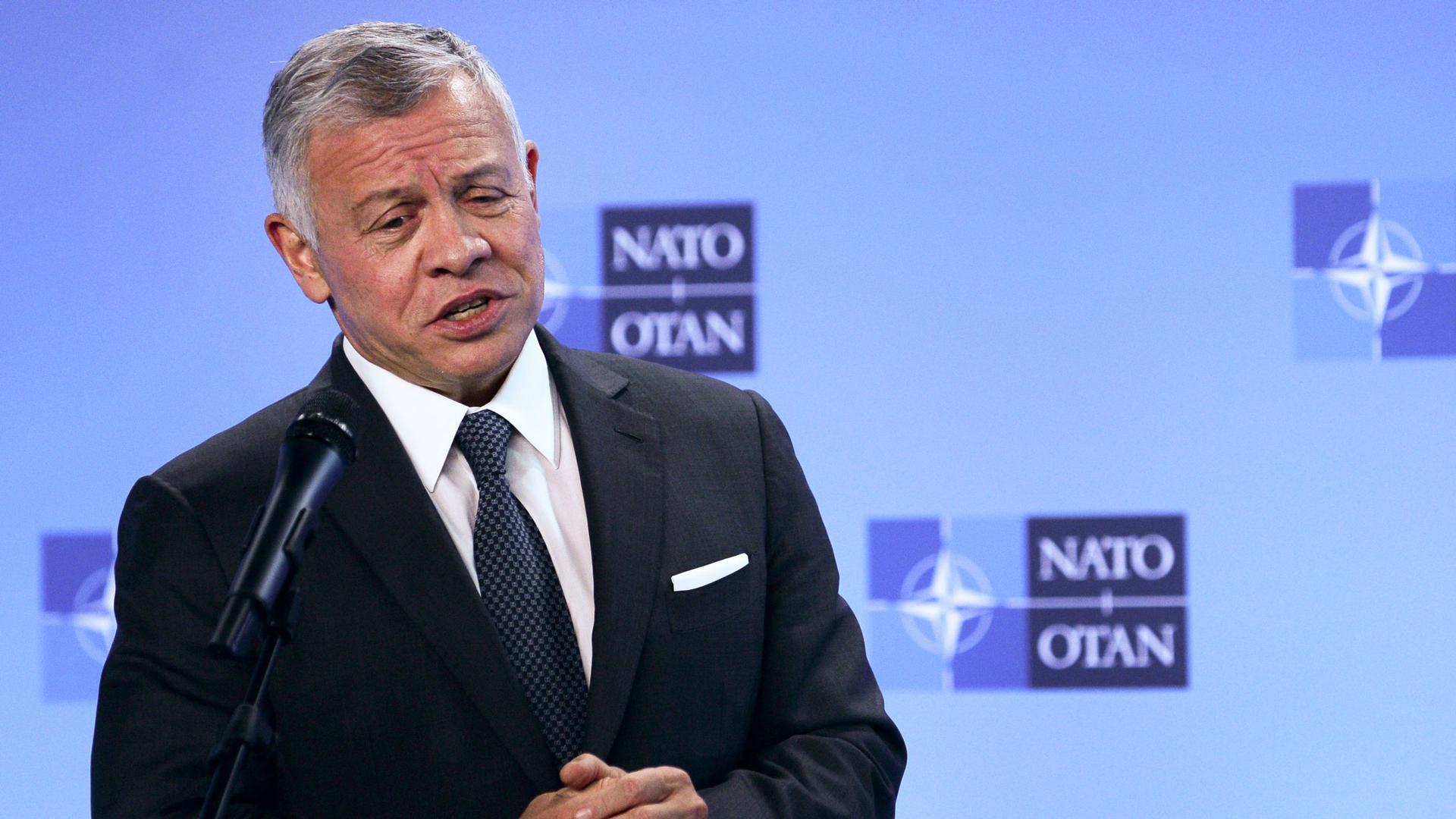 Top of The World: A trove of leaked documents, referred to as the Pandora Papers, has revealed the secret assets of hundreds of world leaders. And, New Zealand Prime Minister Jacinda Ardern announced plans to walk back her government’s zero-tolerance strategy to the coronavirus pandemic. Also, American scientists David Julius and Ardem Patapoutian have been awarded the Nobel Prize in medicine. 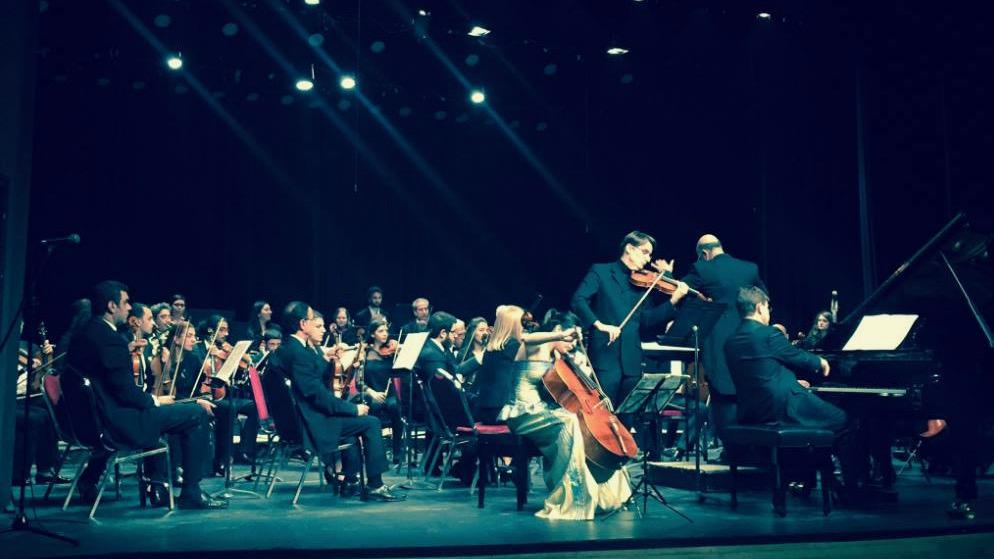 Jordanian musicians worry that their national orchestra could be shuttered

August 10, 2021
Music
Jordanian musicians worry that their national orchestra could be shuttered 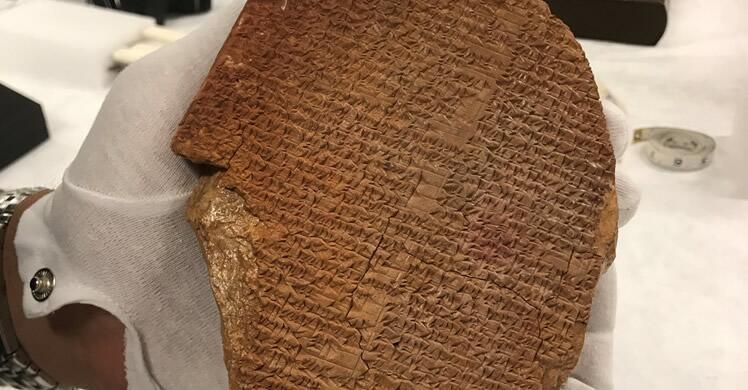 Iraq needs to reclaim its cultural past to develop its future, art historian says

August 5, 2021
Culture
Iraq needs to reclaim its cultural past to develop its future, art historian says

Blinken off to Mideast to push peace talks after Gaza truce

May 24, 2021
Conflict & Justice
Blinken off to Mideast to push peace talks after Gaza truce

Royal tumult in Jordan comes at a time of economic hardship

A rare but tense rift within Jordan’s royal family is playing out in public. But for one Jordanian who spoke to The World, it's the economy that should be the focus.

Royal tumult in Jordan comes at a time of economic hardship

Top of The World: Jordan's Prince Hamzah has vowed to continue communicating with the outside world in defiance of orders from his half brother, King Abdullah II, and the government. And, India reported the country’s biggest single-day spike in confirmed coronavirus infections since the start of the pandemic. Also, Israeli Prime Minister Benjamin Netanyahu appeared in court on Monday facing charges of fraud, bribery and breach of trust.

The “superbug” bacteria often strike at much higher rates in the Middle East, according to Doctors Without Borders. The bacteria attack invisibly and without warning in the mangled limbs, bullet holes and other wounds of civilians and fighters in war zones.

Recruitment agency ads perpetuate slavery-like conditions in Jordan by posting biodata of migrants seeking domestic work, revealing skin complexion, weight, height, and "price" according to country of origin. Many end up trapped in situations of abuse and exploitation.

Abandoned refugees at the Rukban settlement on the Syrian-Jordanian border are desperate for aid, but a geopolitical standoff has made it nearly impossible — and conditions are only getting worse.

A #MeToo moment for Afghanistan's women's soccer: 'It happened so many times'

The abuse reportedly happened inside the country and also during a training camp held in February of last year in Jordan. Players flew out, and two male representatives of the Afghanistan Football Federation came with them. Khalida Popal, former captain of Afghanistan's national soccer team, had organized the training session in Jordan and had reservations about the men.

A #MeToo moment for Afghanistan's women's soccer: 'It happened so many times'

The Syrian army has tightened its siege of the camp, in Rukban, near the northeastern Jordanian border with Syria and Iraq, preventing smugglers and traders from delivering food to its 50,000 inhabitants, mostly women and children.

Washington's move against UNRWA was the latest in a series of US and Israeli policy decisions that have angered Palestinians and raised international concern.

Eight years late, 10 tons of mail finally makes it to the West Bank

The 10.5 tons of mail had been held in Jordan since 2010 because Israel would not permit direct transfer to the Palestinian Authority in the West Bank, Palestinian officials said.

Eight years late, 10 tons of mail finally makes it to the West Bank

There are 28 other monarchies in the world

Are you obsessing over Prince Harry and Meghan Markle's wedding? Well, to help you get your royal fix, here's some other information about other royal families.

There are 28 other monarchies in the world