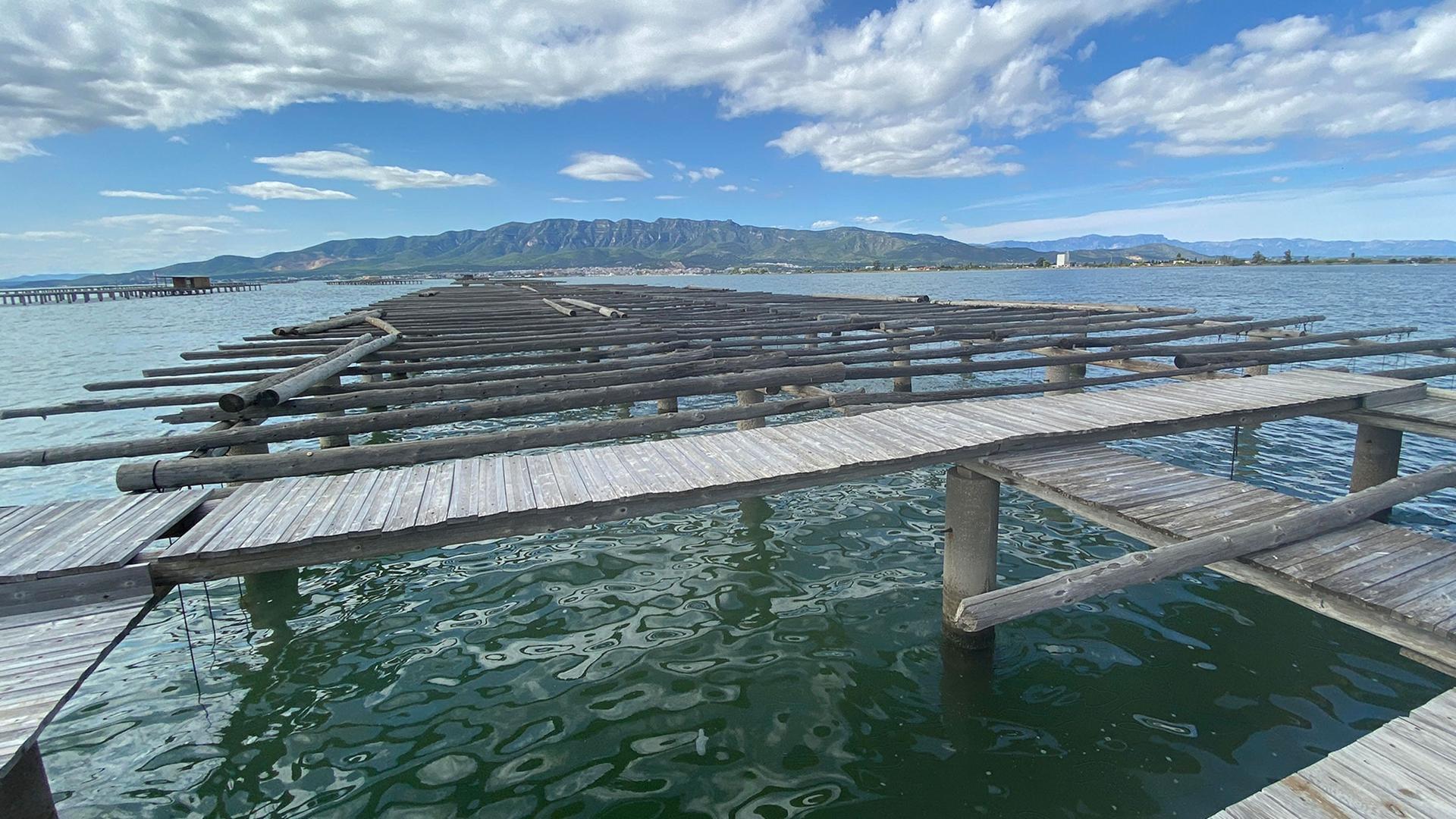 Most Mediterranean mussels are grown in the Ebro Delta, in Spain’s northeast, and often enjoyed by consumers nearby. But this year’s Mediterranean harvest was nearly wiped out by unusually warm seas, forcing restaurant owners to import their mussels from other countries. 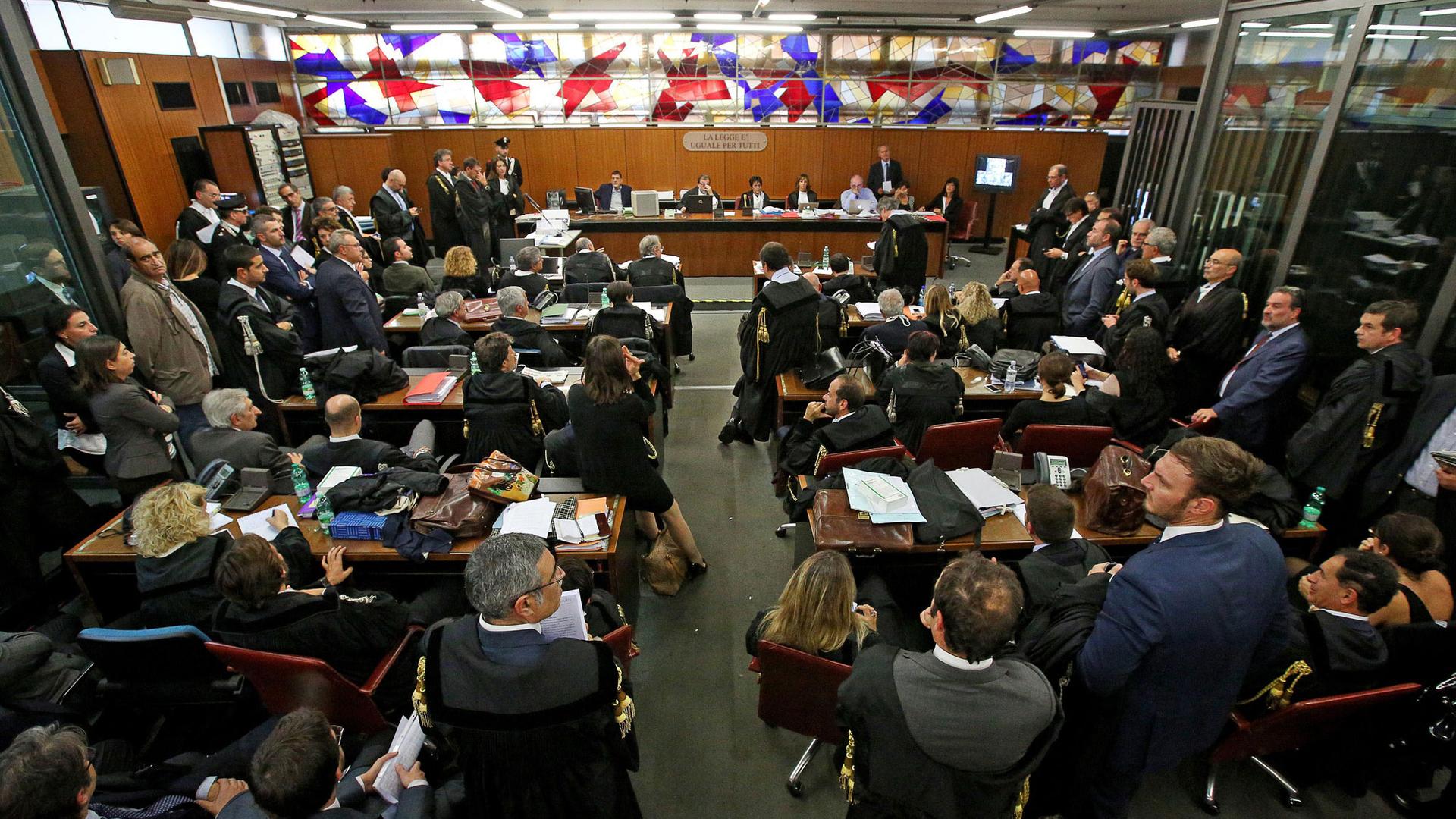 The Italian job: Part I 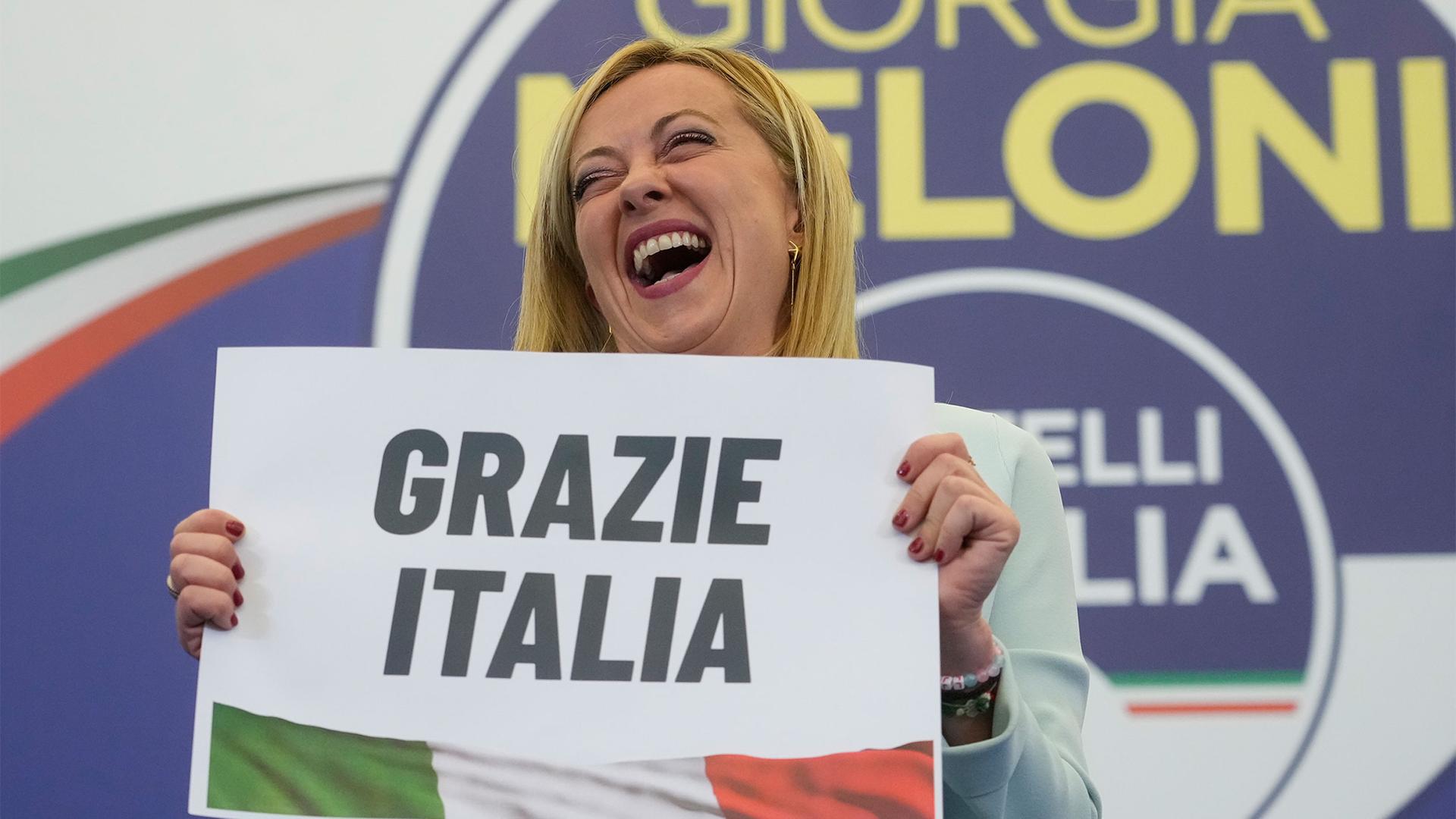 Italy shifts to the right as voters reward Meloni's party

As summer travel kicks off in Europe, airline strikes could thwart holiday plans

The Russian ruble has fallen about 30% after Western nations placed sanctions against the government over its invasion of neighboring Ukraine, prompting anxious Russian citizens to withdraw their money from ATMs.

Italian police now have the authority to check whether diners in restaurants or bars have a “super” green health pass certifying that they are either vaccinated or have recently recovered from the virus.

The World’s Southeast Asia correspondent Patrick Winn spoke with marine bioloigst Dr. Daniel Pauly, asking him what can be done to reverse the crisis around overfishing and creating "dead zones" in the oceans.

How Columbus Day contributes to the cultural erasure of Italian Americans

Given Italian history, US descendants of Italian immigrants have reason to reject their association with Columbus and stand in solidarity with Indigenous groups as they reclaim their histories.

How Columbus Day contributes to the cultural erasure of Italian Americans

Climate change is driving extreme weather events across the globe and exacerbating health conditions and disparities. The World's Environment Editor and Correspondent Carolyn Beeler moderated a discussion with Harvard T.H. Chan School's Renee Salas, who explored the deepening crisis at the intersection of climate change and health.

England indoor dining resumes, but where are all the staff?

More than 1 in 10 hospitality workers in the UK have left the industry over the past year due to COVID-19. Between Brexit and the pandemic, owners are short-staffed, now that indoor dining is back.

England indoor dining resumes, but where are all the staff?

At least five migrants have drowned off the coast of Libya, including a woman and child. The journey to a better life is often harrowing. Some migrants crossing the Mediterranean say they prefer death to being returned

Hundreds of Palestinians injured in clashes with Israeli police in Jerusalem

Top of The World: Weeks of mounting tensions between Palestinians and Israeli security forces in Jerusalem’s Old City culminated in another violent clash on Monday. And, more than 1,000 migrants landed on Italy’s southern island of Lampedusa on Sunday in a span of a few hours. Also, a series of bombings at a girls’ school over the weekend in Afghanistan has left 85 people dead — many under the age of 15 — and more than 125 wounded.

Hundreds of Palestinians injured in clashes with Israeli police in Jerusalem

An Italian media scholar raised on American TV assesses Netflix's ambitious strategy to create original productions in Italy, Japan, Brazil and beyond — and distribute them globally.