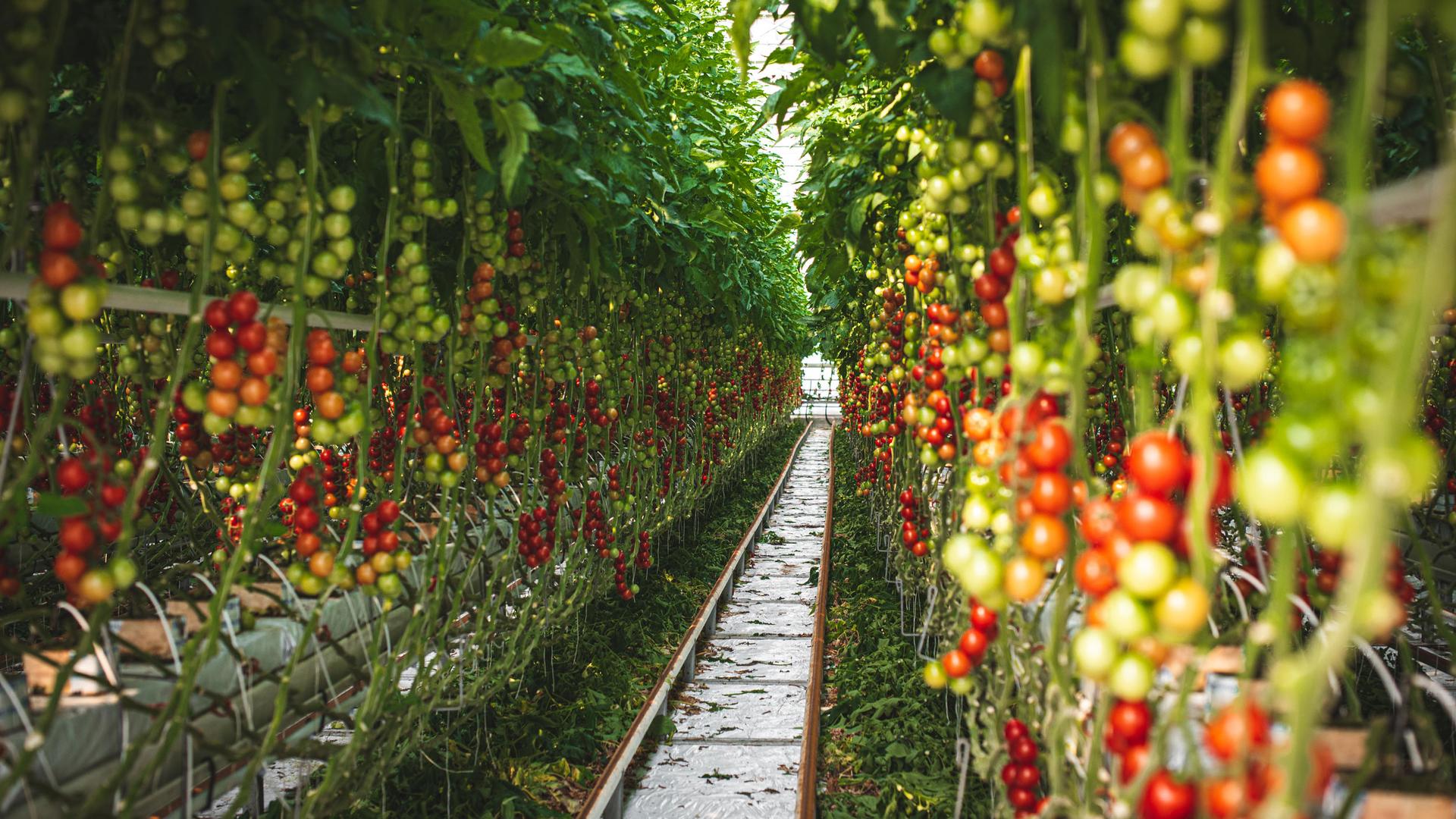 Russia is the world’s largest fertilizer producer, but fewer Russian agricultural products are entering the global market due to the war in Ukraine. It’s changing how farmers and fertilizer suppliers are thinking about agriculture. 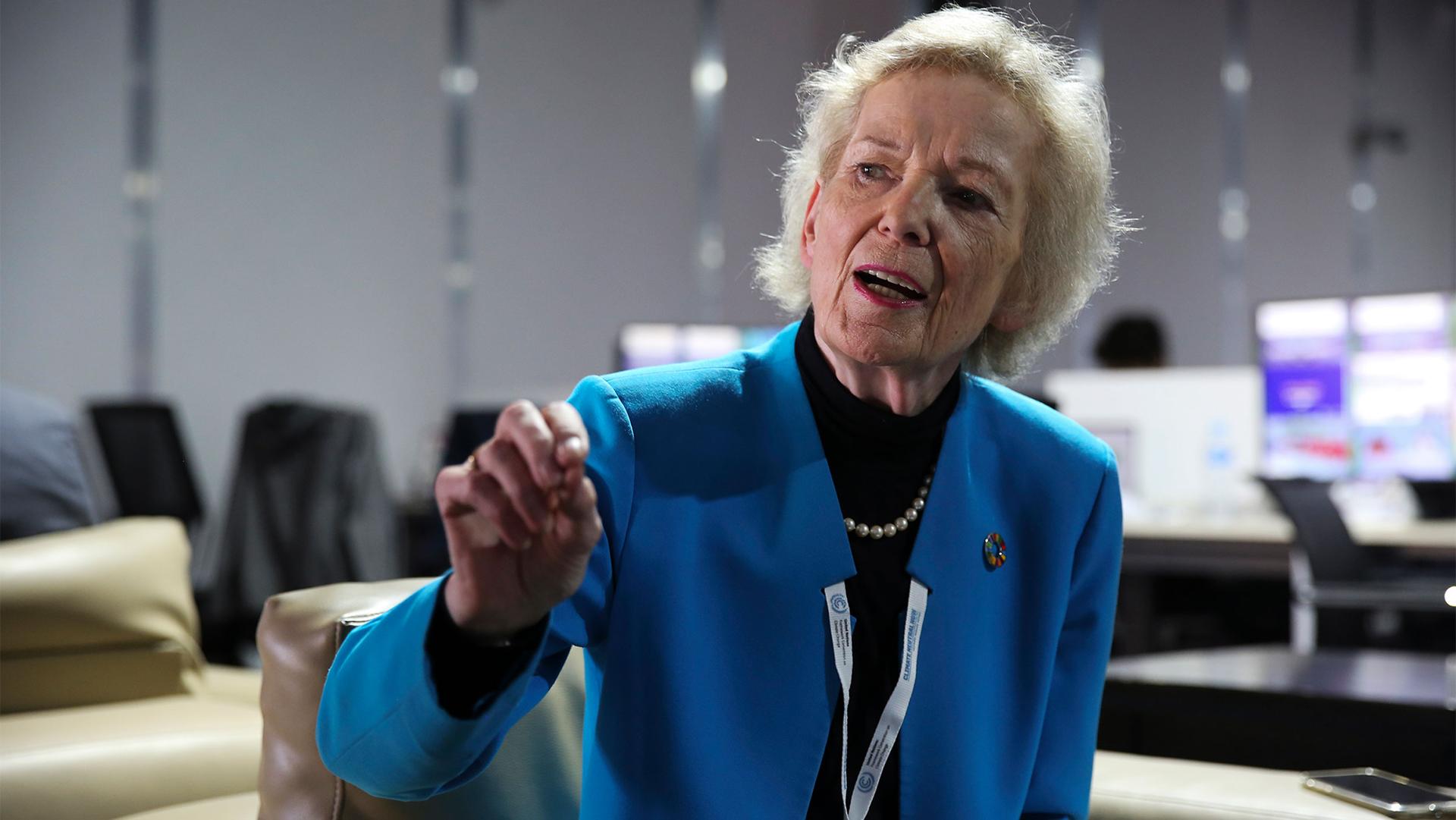 Ireland’s Mary Robinson says being an 'Elder' is about teaching the next generation, but also listening to them

December 23, 2022
Leaders
Ireland’s Mary Robinson says being an 'Elder' is about teaching the next generation, but also listening to them 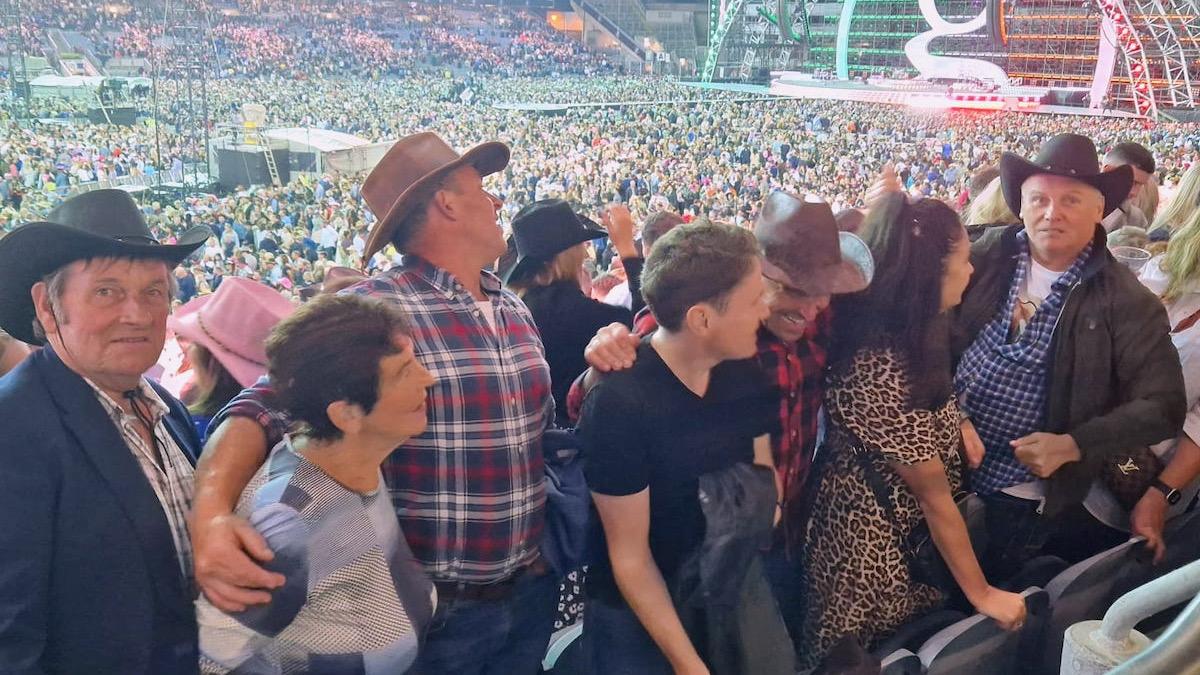 Dublin or Lower Broadway? Thousands of Garth Brooks fans celebrate his first Irish show in 25 years, cowboy hats and all.

'The summer of stress': Amid airline staffing shortages, lost luggage rates have soared

Northern Ireland decriminalized abortion 3 years ago. But services are still difficult to access.

Why ‘Derry Girls’ has become an international cult hit

The Irish teen comedy ended its run on UK television this week. But it has special significance for women who grew up in Northern Ireland in the 1990s, a period of conflict between Catholics and Protestants often known as the “troubles.”

Why ‘Derry Girls’ has become an international cult hit

The politics of Ireland’s enduring support for Palestinians

Ireland is the first EU country to declare that Israeli settlements in the Palestinian territories amount to de facto annexation.

The politics of Ireland’s enduring support for Palestinians

There's a growing trend of activists using lawsuits to hold governments and powerful corporations accountable for their roles in climate change.

Top of the World: Israel and Hamas agree to a ceasefire, ending more than a week of hostilities. And Dr. Anthony Fauci weighs in on COVID-19 booster shots. Also, Spain plans to open up to UK tourists without PCR tests this summer.

Top of The World: Israeli military officials said ground forces have bombarded Gaza with artillery — but have not entered the territory. And, IT systems for the Irish Health Service have been shut down because of a “significant ransomware attack." Also, Colombia’s human rights ombudsman said Tuesday that 168 people have been reported missing

Ireland's health service shut down its IT systems on Friday after being targeted in what it called a "significant ransomware attack."

Last month's violence in Northern Ireland was blamed on anger over Brexit but, upon closer inspection, the issues run much deeper.

This Oscar contender mixes fantastical folktales and Irish history to tell a story that feels fresh.

The woman who shot Benito Mussolini was forgotten for decades. Ireland wants to change that.

Violet Gibson from Dublin never made it into the history books. But she did come very close to changing the course of 20th-century Europe. She shot Benito Mussolini in 1926. Nearly a century later, the Irish capital is going to honor her.

The woman who shot Benito Mussolini was forgotten for decades. Ireland wants to change that.

The apologies follow a five-year investigation that found an “appalling level of infant mortality” in the institutions.