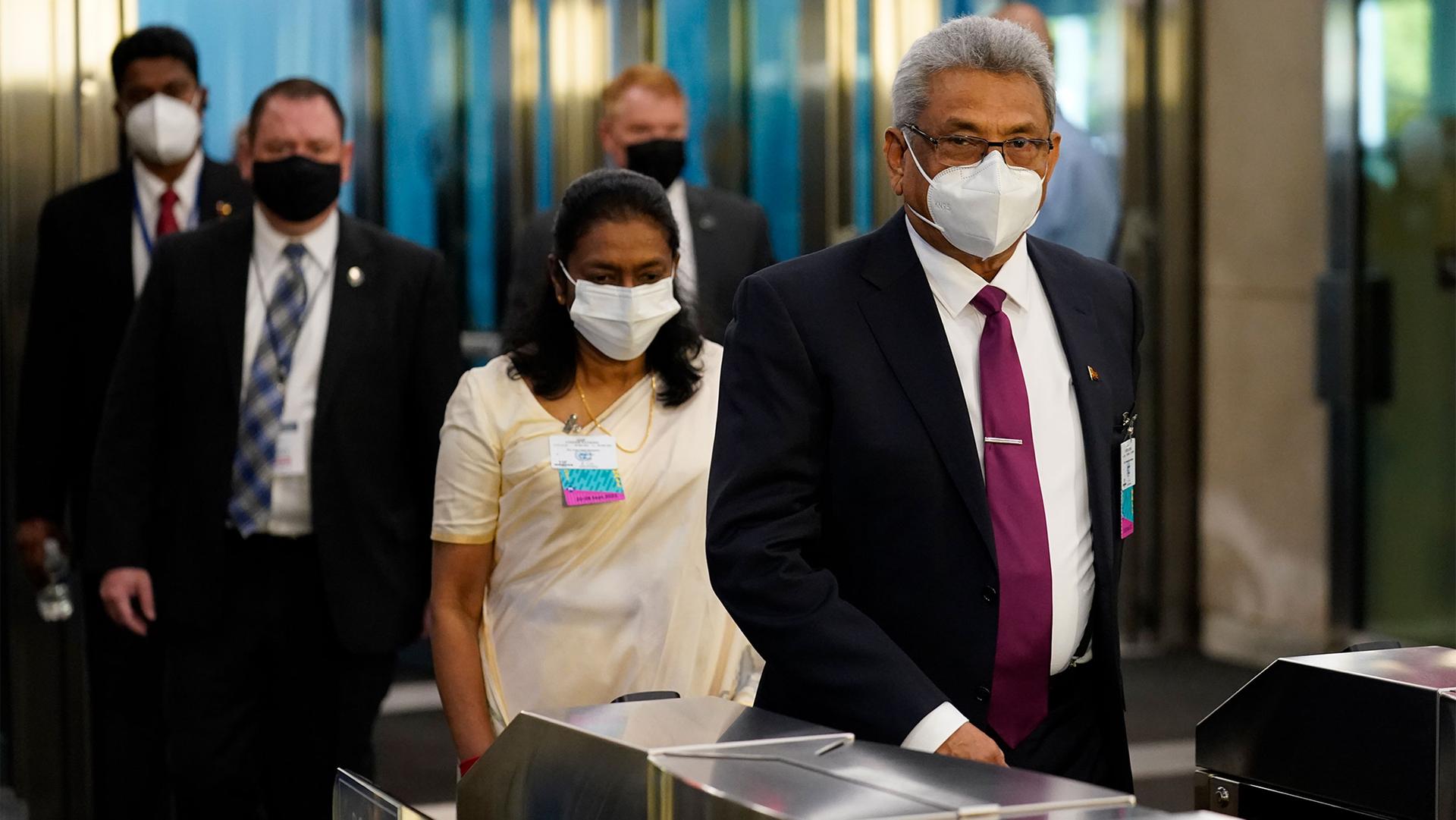 The UN General Assembly kicks off its 76th session at the UN headquarters in New York. Also, Canadians vote to keep Prime Minister Justin Trudeau in power in snap elections, but his party fails to secure a majority in parliament. And, Sudanese officials say they've thwarted an attempted coup. 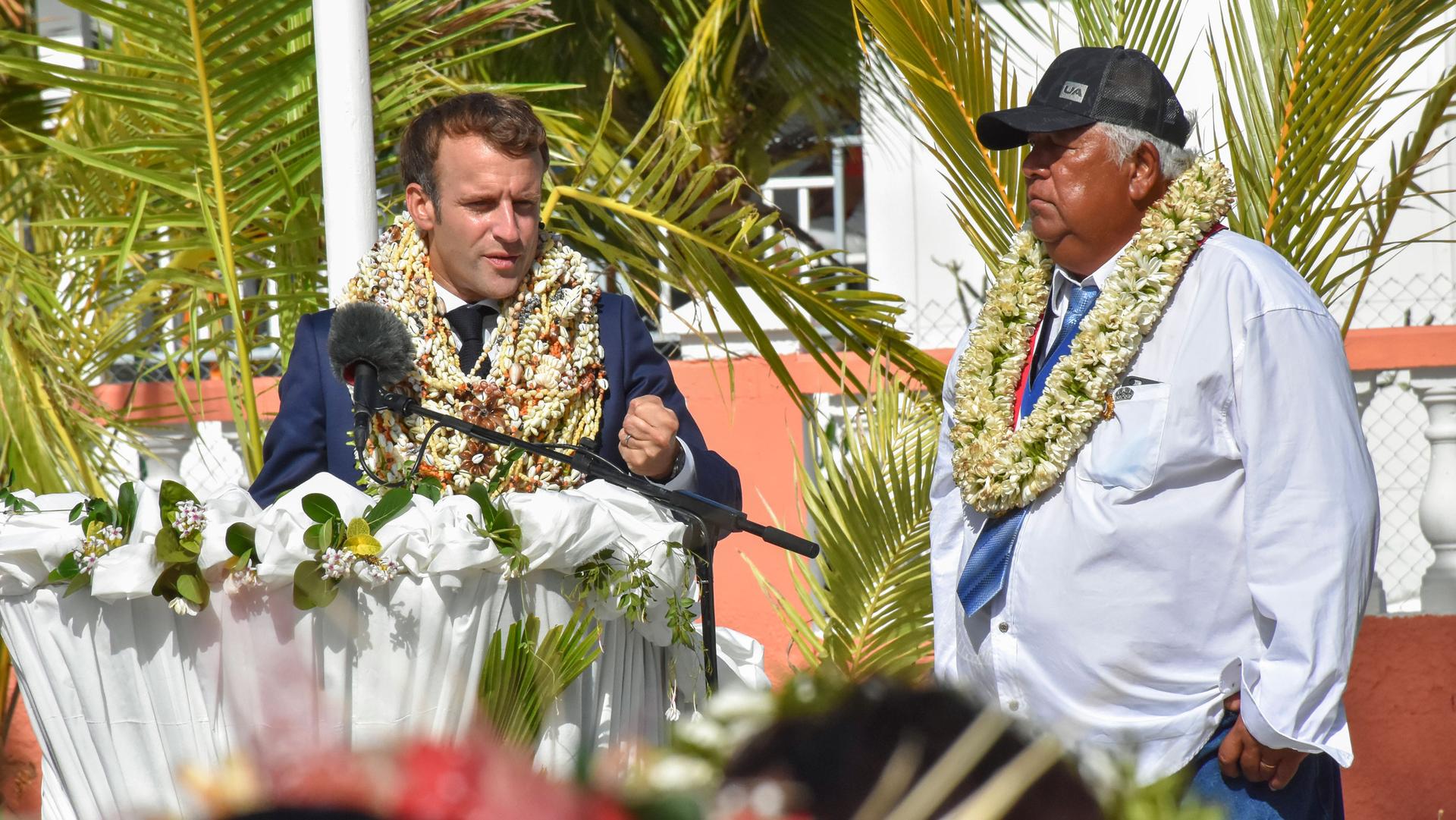 The pandemic wiped out tourism on Pacific island nations. Can they stay afloat?

January 28, 2021
Business, Economics and Jobs
The pandemic wiped out tourism on Pacific island nations. Can they stay afloat?

Observing the Transit of Venus: Past and Present

Tuesday, June 5, Venus will pass directly between Earth and the Sun. This planetary confluence will provide a rare spectacle for skywatchers across the globe.

Observing the Transit of Venus: Past and Present

The answer to today's Geo Quiz is the island of Morea in French Polynesia. Anchor Marco Werman gets details from travel writer and expeditioner Jon Bowermaster about the island's reputation among surfers.