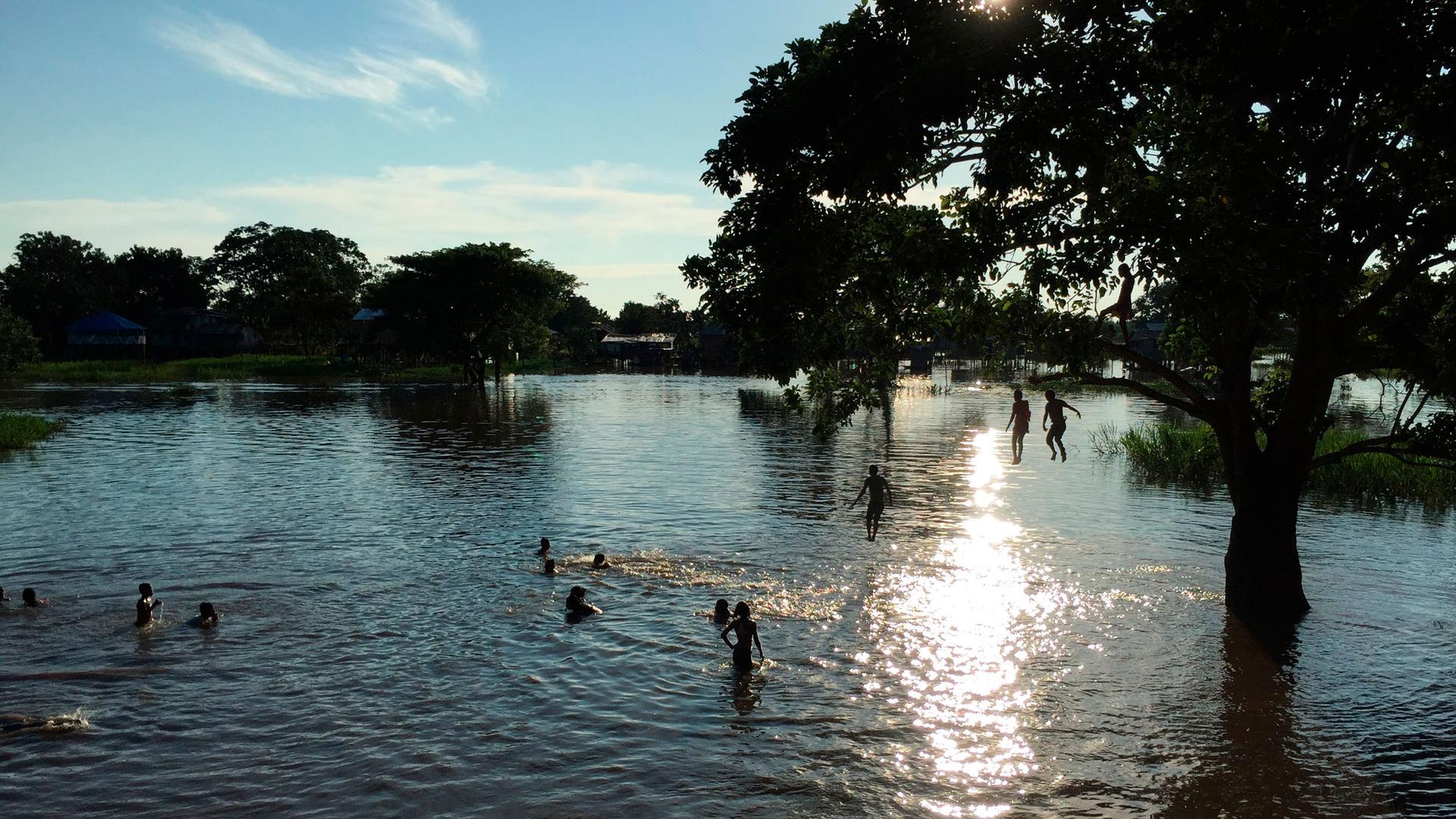 Brazil’s neighbors wary of environmental impact of a Bolsonaro victory

Brazil's President Jair Bolsonaro has promised to continue facilitating mining and agro industry in Brazil’s portion of the Amazon if he wins another four-year term. But destruction of the Amazon affects the air quality and jeopardizes the water supply in neighboring countries.

Brazil’s neighbors wary of environmental impact of a Bolsonaro victory 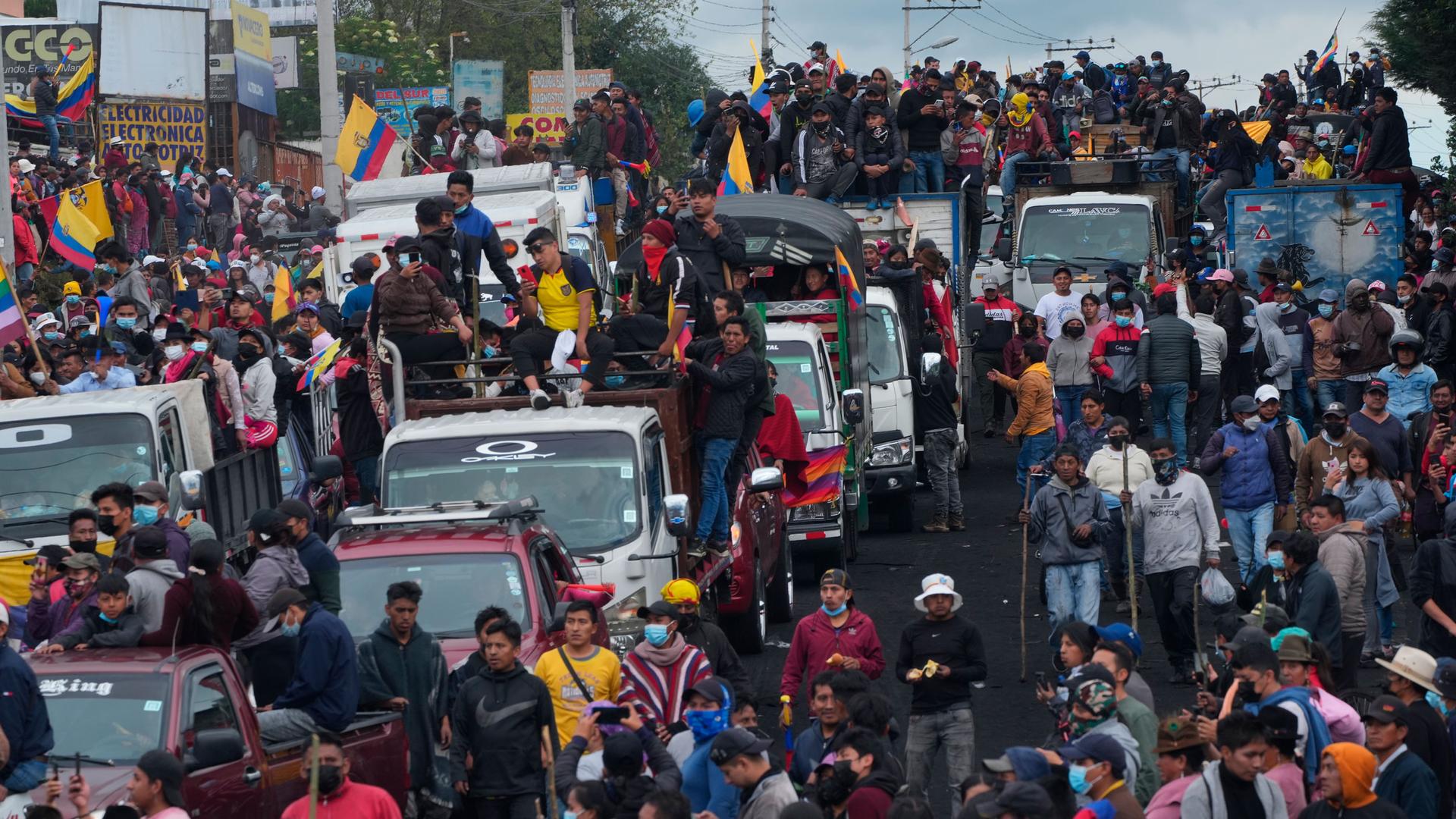 ‘We are here with one idea, one heart’: Ecuador’s Indigenous groups rally for rights in mass protests

June 21, 2022
Protest
‘We are here with one idea, one heart’: Ecuador’s Indigenous groups rally for rights in mass protests 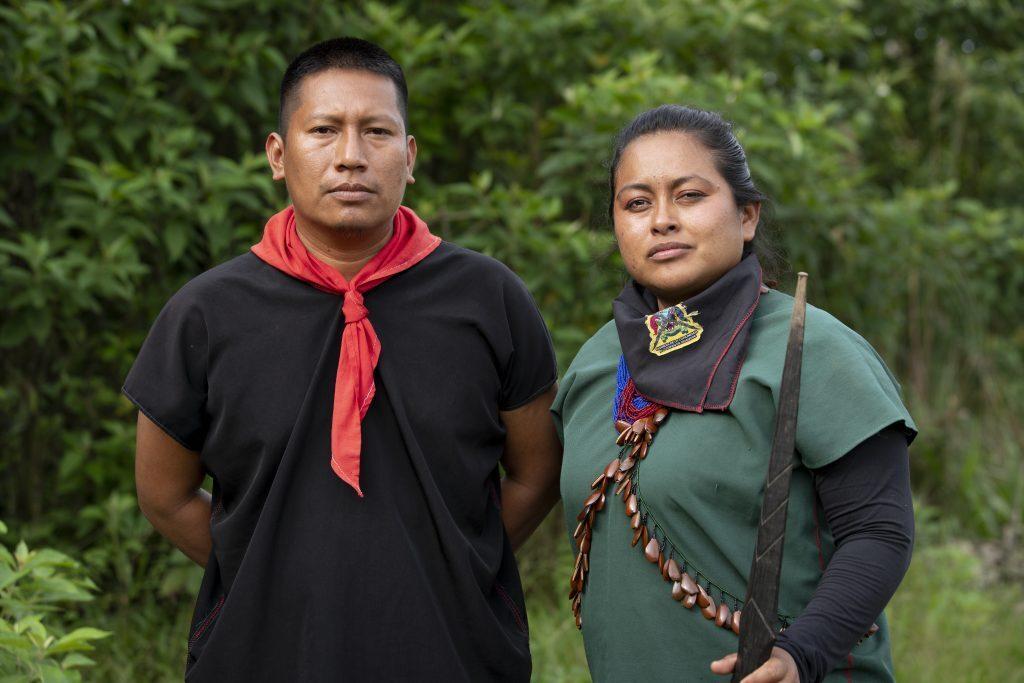 US and Chinese presidents hold virtual meeting to discuss strengthening ties. Also, the head of Ecuador's prison system and the country's armed forces chief resign over fresh gang violence that's left another 68 inmates dead. And, twin blasts in the Ugandan capital kill at least three people and injure dozens of others near parliament and the central police station.

Top of The World: Ecuador's president, Guillermo Lasso, declared a state of emergency for the country’s prison system. And, Israeli Foreign Minister Yair Lapid traveled to Bahrain on Thursday to meet with his counterpart and inaugurate Israel's embassy in the capital Manama. Also, former French president, Nicolas Sarkozy, has been convicted for illegal campaign financing.

The Galápagos Islands needs tourism. Can herd immunity revive it?

In mainland Ecuador, only 6% of people have been vaccinated so far. But officials are hoping to have all adults on its islands vaccinated by the end of this month.

The Galápagos Islands needs tourism. Can herd immunity revive it?

Top of The World: Iran has blamed Israel on Monday for an act of “cybersabotage” that caused a blackout at the country’s Natanz nuclear facility. Also, Monday marks the start of the holy month of Ramadan and for the second time under coronavirus restrictions. And voters in Ecuador have rejected the leftist movement giving former banker Guillermo Lasso 53% of the vote and the presidency

​​​​​​​Over the weekend, the country’s electoral council announced the top two candidates who will be headed to a runoff on April 11. But there have been accusations of fraud by the third-place candidate.

LGBTQ and feminist activists have spearheaded a movement to use the letter “e” to diverge from the binary structure of masculine "o" or feminine "a" in Spanish. But the Royal Spanish Academy, the leading authority on Spanish grammar and vocabulary, has yet to recognize the need for this shift.

About 100 countries have asked the International Monetary Fund for emergency assistance during the pandemic.

As neighboring countries reopen their economies, thousands of Venezuelan migrants are leaving the country again to look for work. But the pandemic is making their route through South America tougher.

A fleet of more than 200 Chinese fishing vessels off the coast of the Galápagos Islands poses a danger to the area’s delicate ecosystem, Ecuadorian officials say.

Protests that rocked The World in 2019

Gas. Bread. A subway ticket: The soaring cost of everyday necessities sparked protests that spiraled into major movements in countries like France, Zimbabwe, Lebanon, Sudan and Chile. Throughout the world, citizens took to the streets in 2019 to rise up against inequality, corruption and bad governance.

Protests that rocked The World in 2019