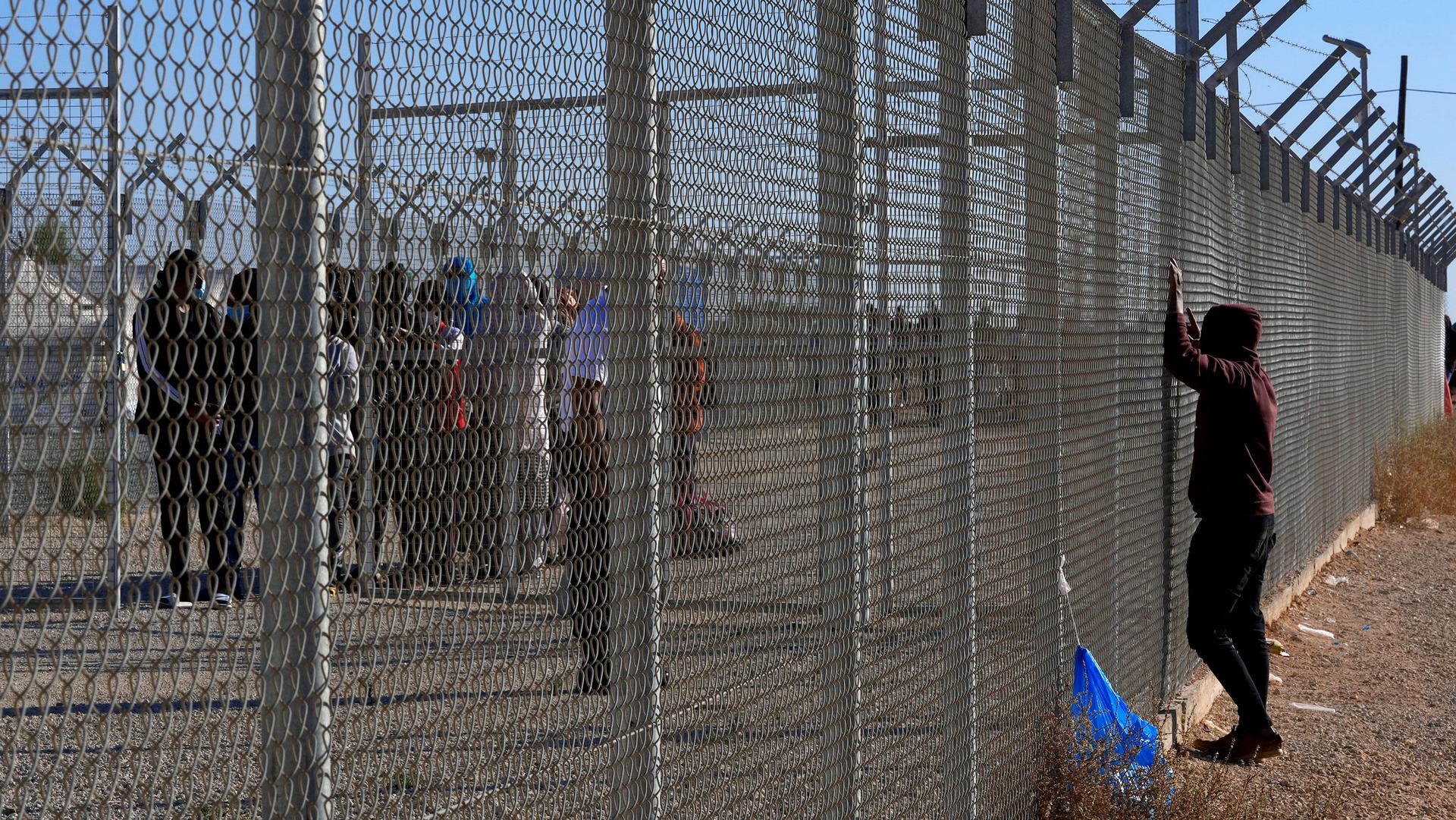 The government says it is trying to crack down on human trafficking, but Corina Drousiotou, from the Cyprus Refugee Council, said it's having the opposite effect. 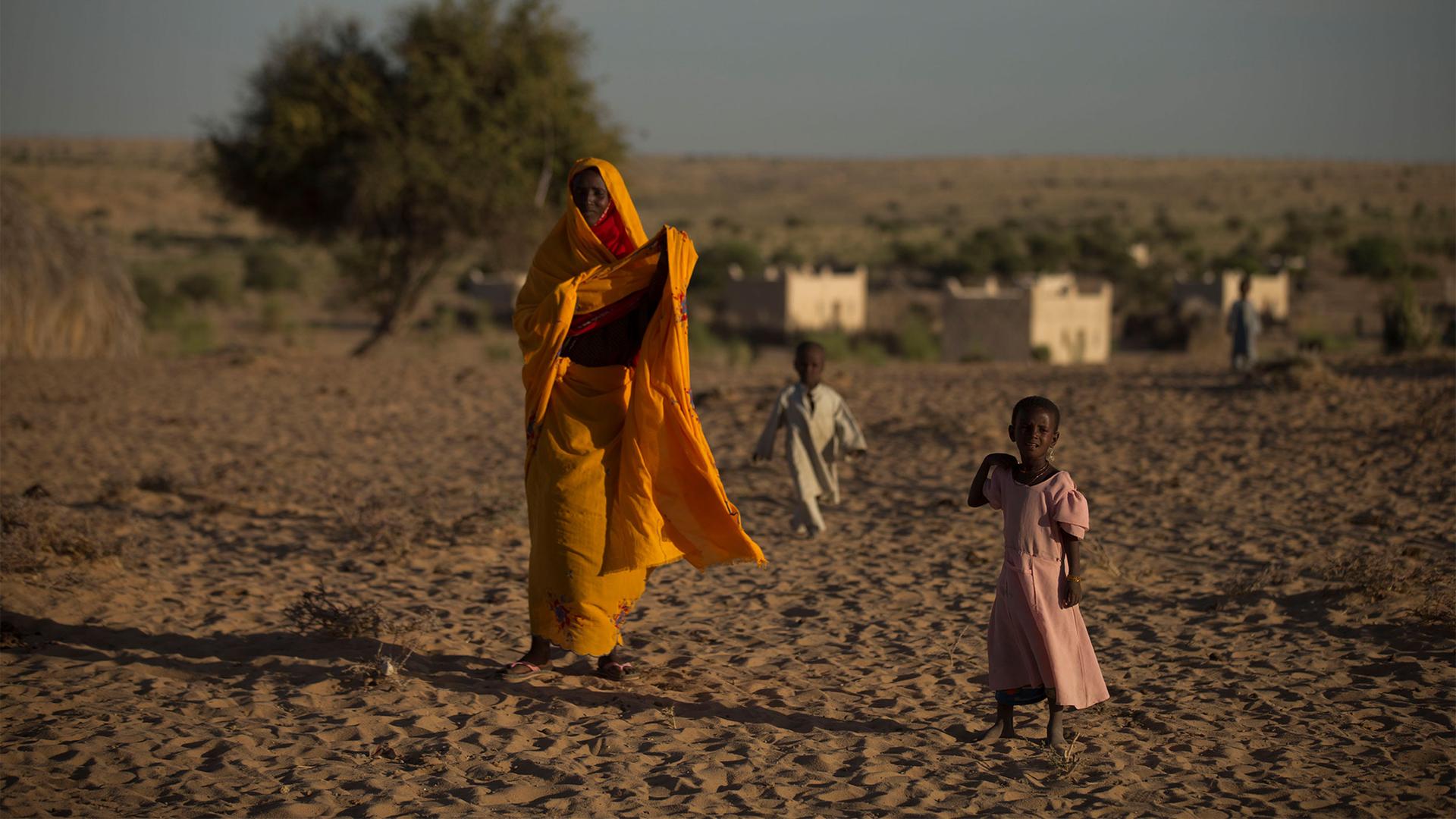 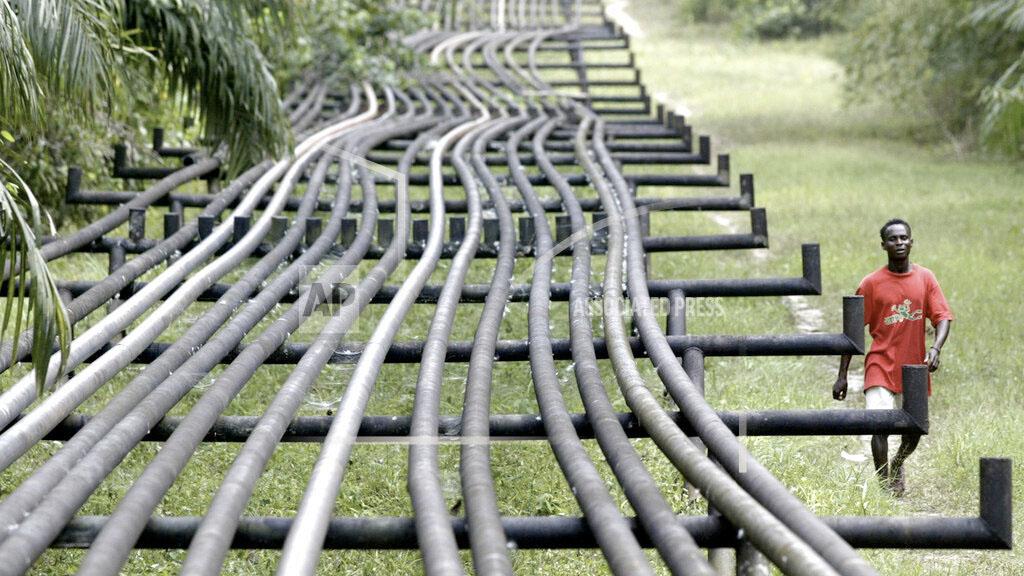 Cameroon is facing multiple armed insurgencies that have killed and displaced thousands. David Miliband, chief executive of the International Red Cross, says he saw "utter devastation" during a recent trip there.

The Women's World Cup is putting a spotlight on the growing global interest in women's soccer. So in a country where many still see soccer as a man's game, there's a glimmer of hope as a first wave of girls in Cameroon are now being trained by professional coaches at an academy in Yaounde.

Conflict in Cameroon is extracting a heavy toll on ordinary people

Until a few years ago, Cameroon was a nation on the move. But a peaceful protest three years ago against the marginalization of Anglophone Cameroon quickly turned violent, leading for many to call for the formation of a separate republic — and the conflict has taken its toll.

Conflict in Cameroon is extracting a heavy toll on ordinary people

In Cameroon, Facebook has been used both to incite violence and to make threatening posts.

"I invite the outgoing president to organize a peaceful way to transfer power," Kamto, who leads the Movement for the Rebirth of Cameroon (MRC), told a news conference on Monday in the capital Yaoundė. The election, marred by low turnout and isolated incidents of unrest in separatist Anglophone regions, has been widely expected to extend Biya's 36-year rule as one of Africa's last multi-decade leaders. Yet, Kamto declared an early victory, a move the ruling party claims is illegal.

The shady and dangerous business of Chinese mining in Cameroon

Artisanal miners in Cameroon accuse elites and local officials of working with Chinese mining firms to skirt laws — and putting locals in danger.

The shady and dangerous business of Chinese mining in Cameroon

The synergy that has propelled the French national team to the title game in the most recent World Cup in Russia has been colorblind — but French citizens and fans have not.

As gang violence escalates in Cameroon, residents are 'not safe anymore'

In Douala, the economic capital of this central African country, this scene is becoming increasingly common as young men armed with knives, machetes and sticks roam the streets, often murdering, looting and raping in conflicts with other gangs.

As gang violence escalates in Cameroon, residents are 'not safe anymore'

Pidgin unites West Africans of different ethnicities and nationalities. Now speakers can get their news in that language as well.

In recent months, English-speaking Cameroonians have stood up against a Francophone regime they say treats them like second-class citizens. Amid a government crackdown, some young English speakers have lost hope and joined refugees from Iraq, Syria and Libya on the dangerous journey across the Mediterranean.