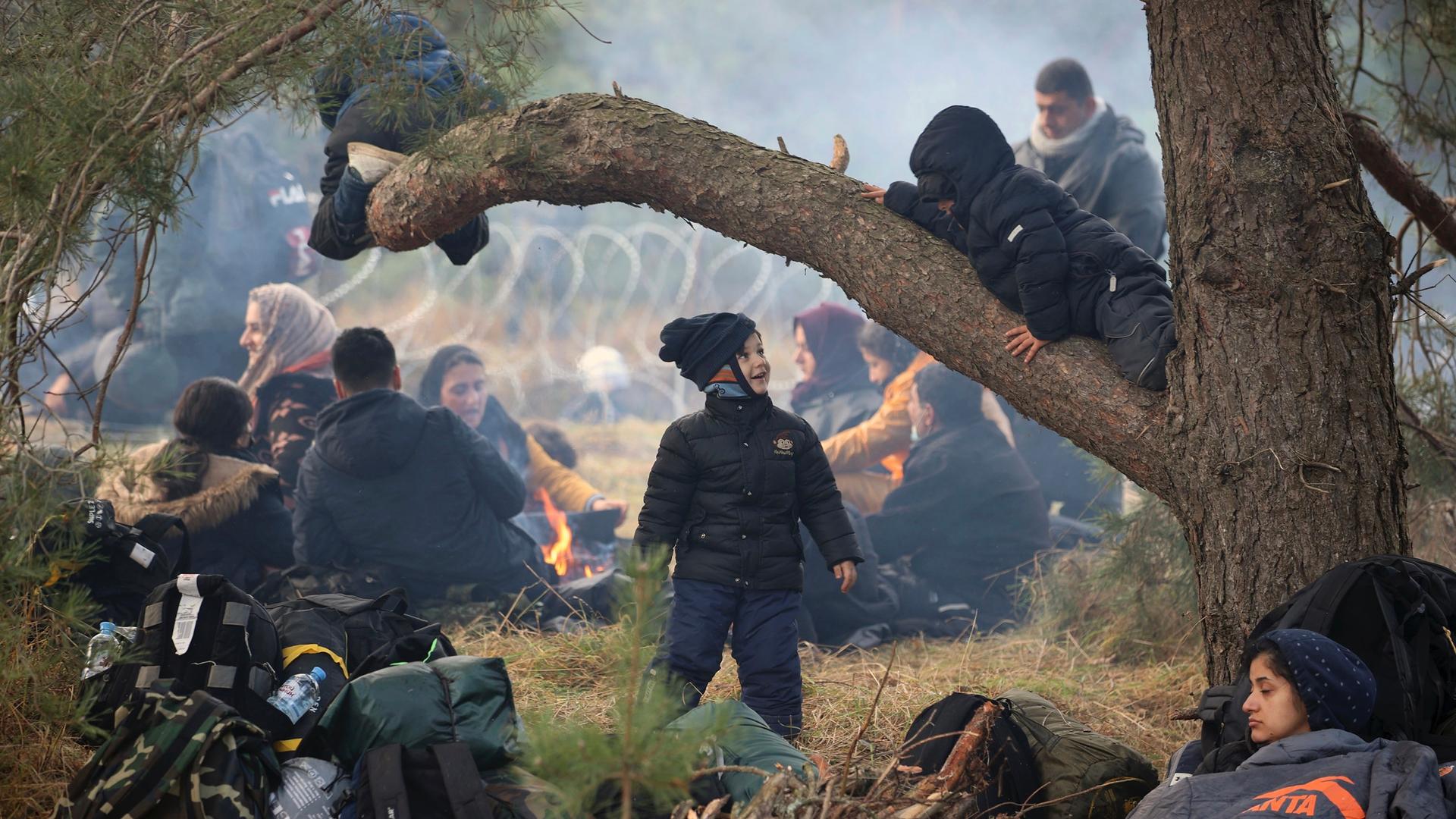 Polish riot police push back hundreds of migrants at the border with Belarus. Also, rich and poor nations try to resolve differences at the COP 26 climate conference in Glasgow. And, Malawi elects its first MP with albinism. 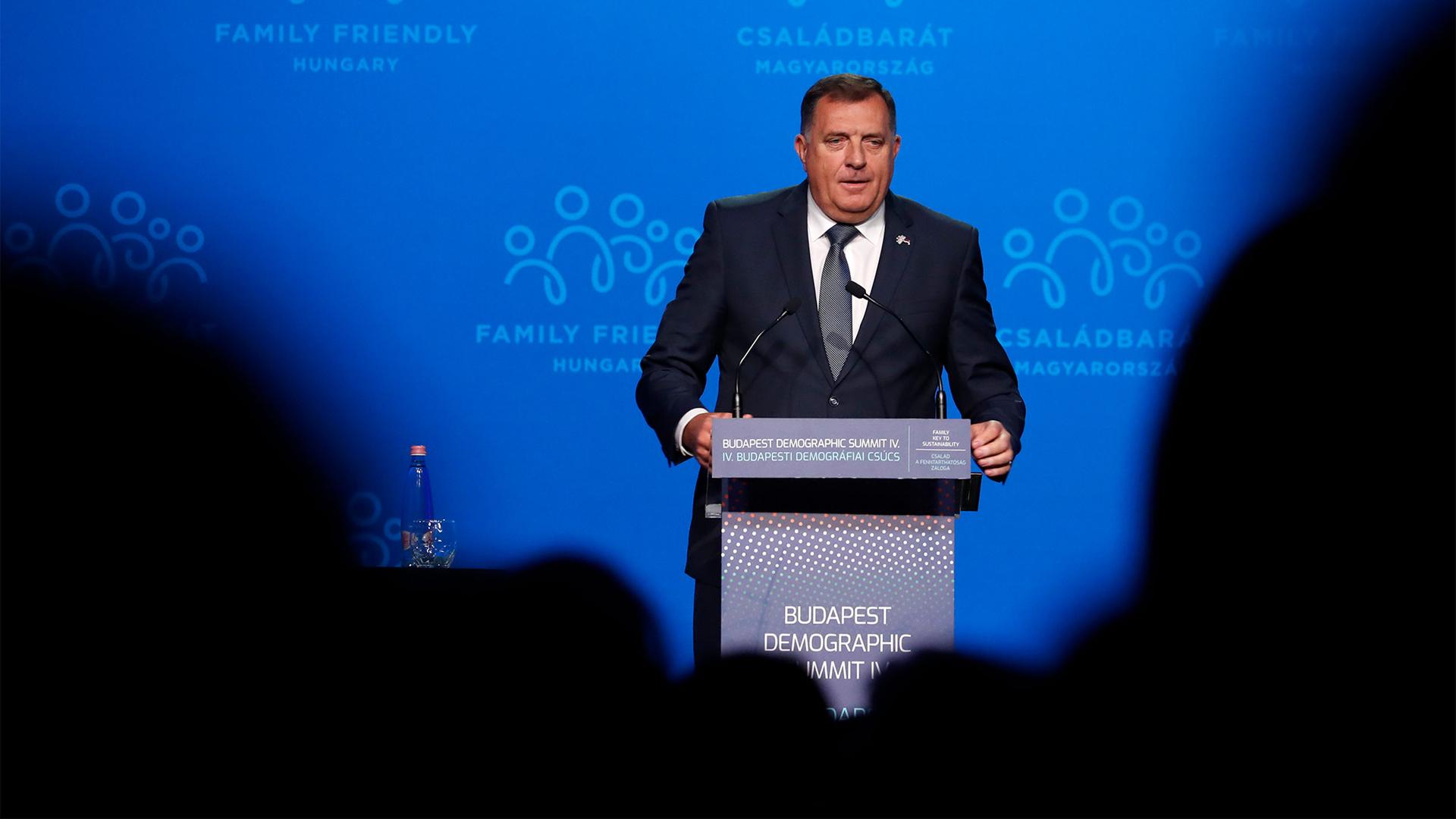 Bosnia faces the most serious crisis since the Balkans War, analyst says 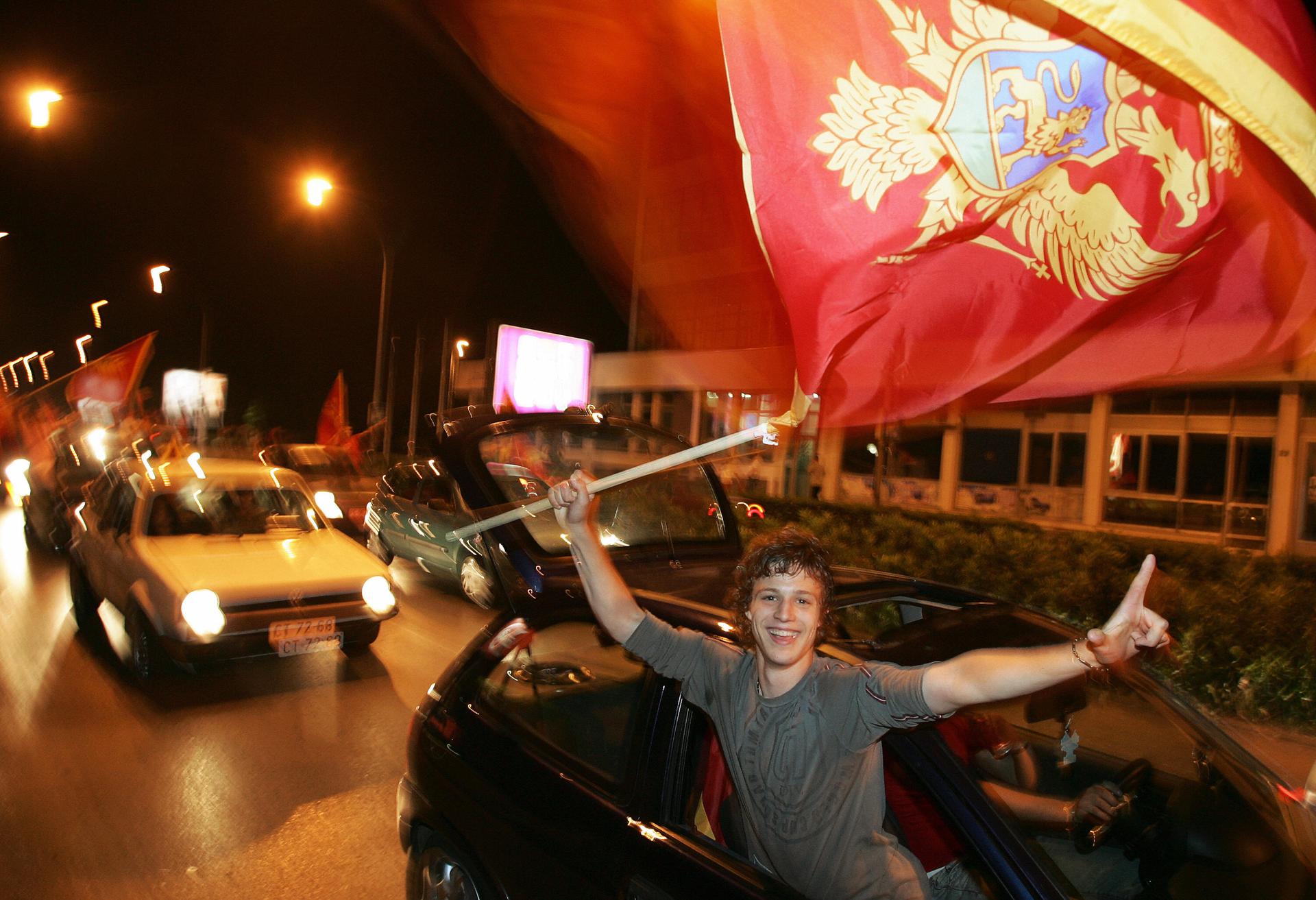 March 26, 2021
Conflict & Justice
Montenegro was a success story in troubled Balkan region – now its democracy is in danger

Serbia lets people choose their COVID-19 vaccine. Some call it a ‘political ballot.’

Bosnia, a small mountainous country with a population of around 3.5 million, recorded only 775 migrant arrivals for the whole of 2017. The country's minister of security said that 7,128 migrants had been registered since the beginning of 2018.

A Bosnian Croat wartime commander has died after ingesting 'poison' after a verdict was upheld at The Hague.

What does justice in the former Yugoslavia look like 25 years later?

International Criminal Tribunal for the former Yugoslavia (ICTY) — created by the UN in 1993 to address war crimes during the Bosnian war — has issued its last conviction.

What does justice in the former Yugoslavia look like 25 years later?

When trying to determine why the US has so many mass shootings, only one statistic matters

Why does the US have so many mass shootings. A criminologist turned to data science for an answer, comparing the US with 170 other countries.

When trying to determine why the US has so many mass shootings, only one statistic matters

If Missouri’s race is as close as recent polls suggest, some observers think it could be St. Louis’ “Bosnian vote” that gives the state’s 10 electoral votes to Hillary Clinton.

Where did the Paris attackers get their guns?

The attacks in Paris last week were carried out with automatic weapons, including a variant of the AK47. These kinds of weapons are very difficult to obtain legally anywhere in the European Union, which has led many to wonder where the accused attackers got their weapons.

Where did the Paris attackers get their guns?

Does the monkey who took her own picture have a copyright — or does the photographer who owns the camera?

When David Slater went to Indonesia, he wanted to get the perfect monkey photo. Well, he got it — but the monkey actually took the photo. So who has the copyright? That story tops our Global Scan.

Does the monkey who took her own picture have a copyright — or does the photographer who owns the camera?

In the Middle East, Africa and even possibly the United States, the world created by World War I is starting to unravel. Now resurrecting that century-old history may be the best guide to understanding modern wars.

One hundred years after the First World War, boundaries established after the armistice at the "eleventh hour of the eleventh day of the eleventh hour" still shape many of today's conflicts. From ISIS's invasion of Mosul to Boko Haram's kidnapping of schoolgirls, GlobalPost co-founder Charles Sennott journeys from Iraq to Nigeria to the Balkans to Northern Ireland and the Holy Land to see how WWI's history lives on, the lessons learned — and far too often not learned.