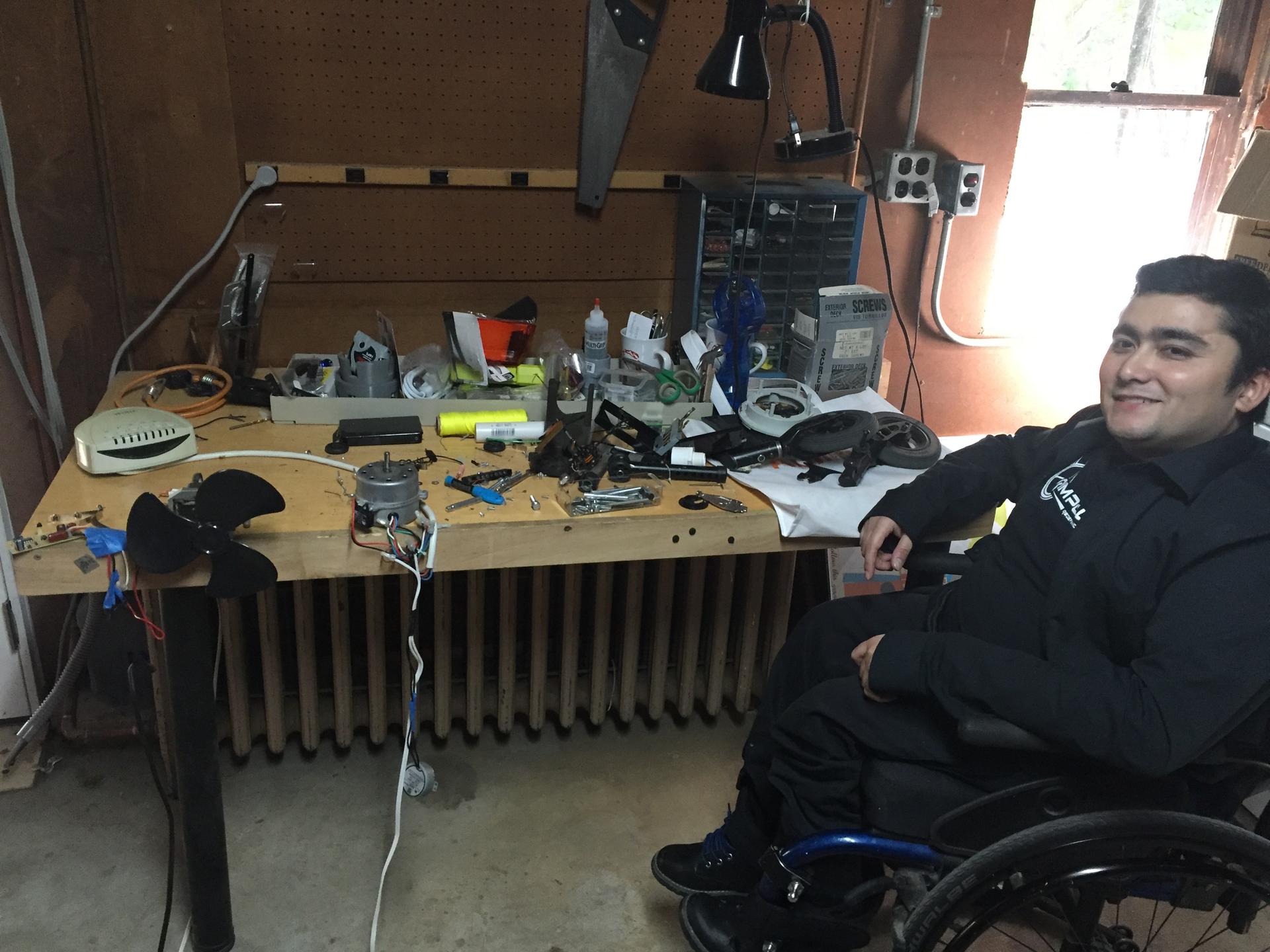 This teen is creating the first Afghan, wheelchair-bound superhero

A young man who learned to survive in the harshest conditions now dreams of helping disabled kids the world over.

This teen is creating the first Afghan, wheelchair-bound superhero 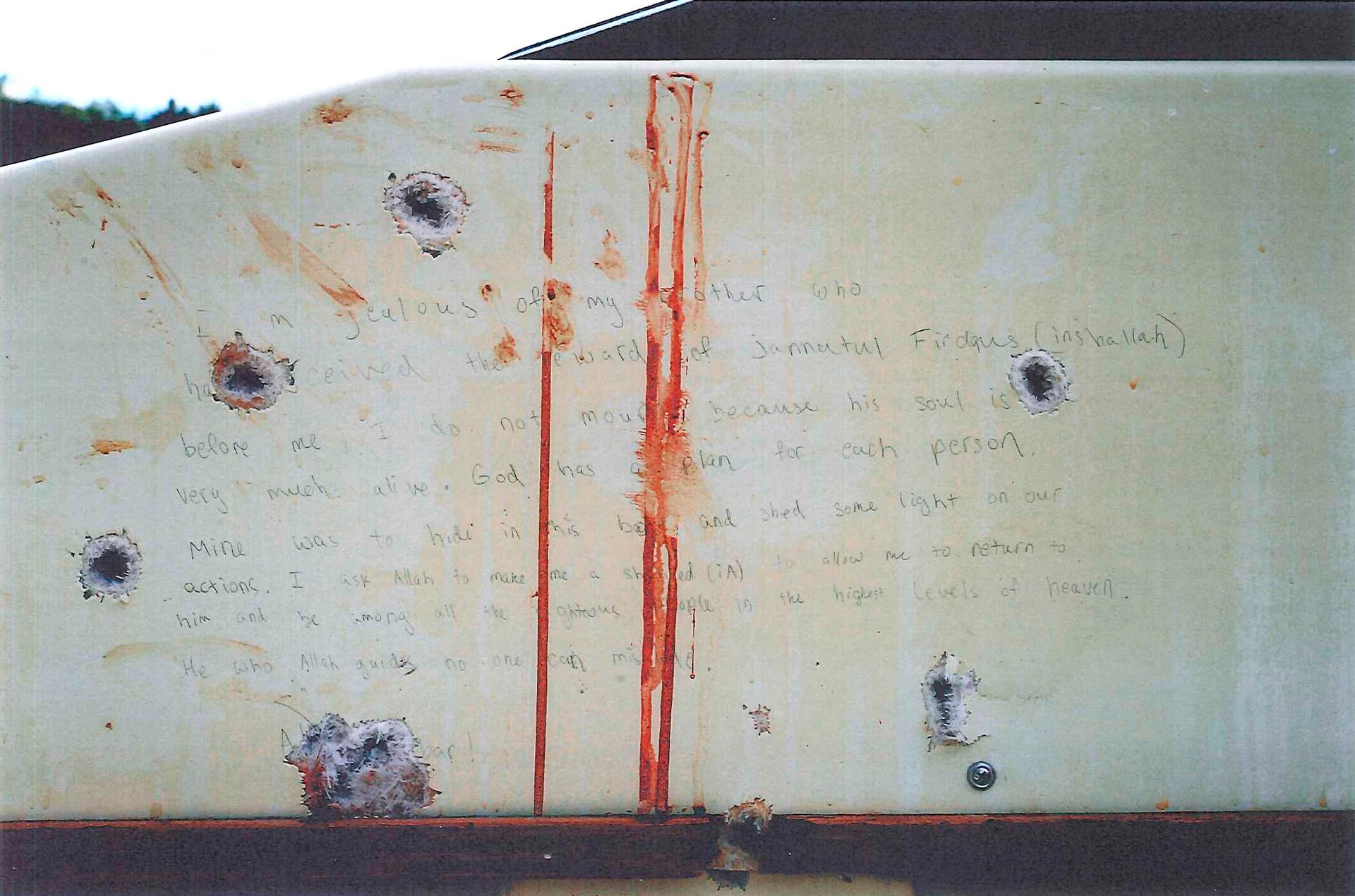 March 13, 2015
Justice
The man who escaped the Tsarnaev brothers takes the stand in Boston

December 25, 2014
Food
Come along on a tasting tour of some of Boston's best international cuisine

Why the Boston Marathon bombing made me watch mixed martial arts

April 21, 2014
Sports
Why the Boston Marathon bombing made me watch mixed martial arts

The Boston marathon bombings last year touched many people. And the anniversary will certainly bring back feelings, fears and memories. A Boston-area counselor who helped in the aftermath of the bombings offers her advice for dealing with the anniversary.

A guy in San Francisco watching events unfold in Watertown, MA a week ago posted an intriguing scenario on Facebook: "What if the manhunt for Dzhokhar Tsarnaev had ended with a drone strike?" The post then went viral...in Pakistan.

A City in Lockdown

In Boston, Dealing with the Shock of the Bombers' Identities and the Manhunt Lockdown

Waking up to discover that someone you thought you knew. may have done something unimaginable is a jarring experience, but it's what happened this morning all over Cambridge, Massachusetts, where the two suspects in Monday's Boston Marathon bombing lived.

In Boston, Dealing with the Shock of the Bombers' Identities and the Manhunt Lockdown

At least one police officer was killed, another is in serious condition as law enforcement found the two men believed to be behind the Boston Marathon terrorist attacks. The first man, Tamerlan Tsarnaev, is believed to be dead, but Dzhokhar Tsarnaev is at large and the subject of a massive manhunt.