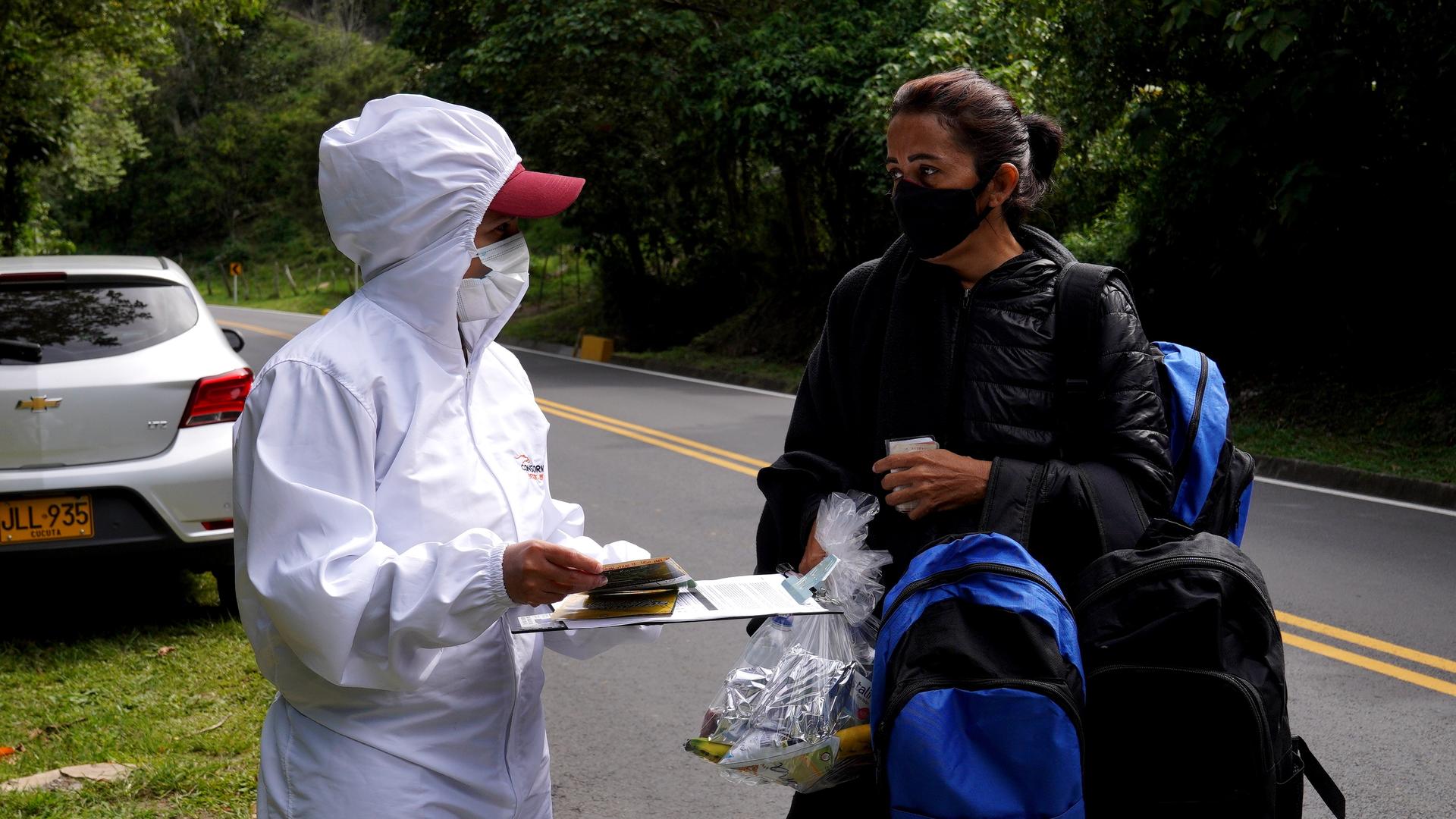 As neighboring countries reopen their economies, thousands of Venezuelan migrants are leaving the country again to look for work. But the pandemic is making their route through South America tougher. 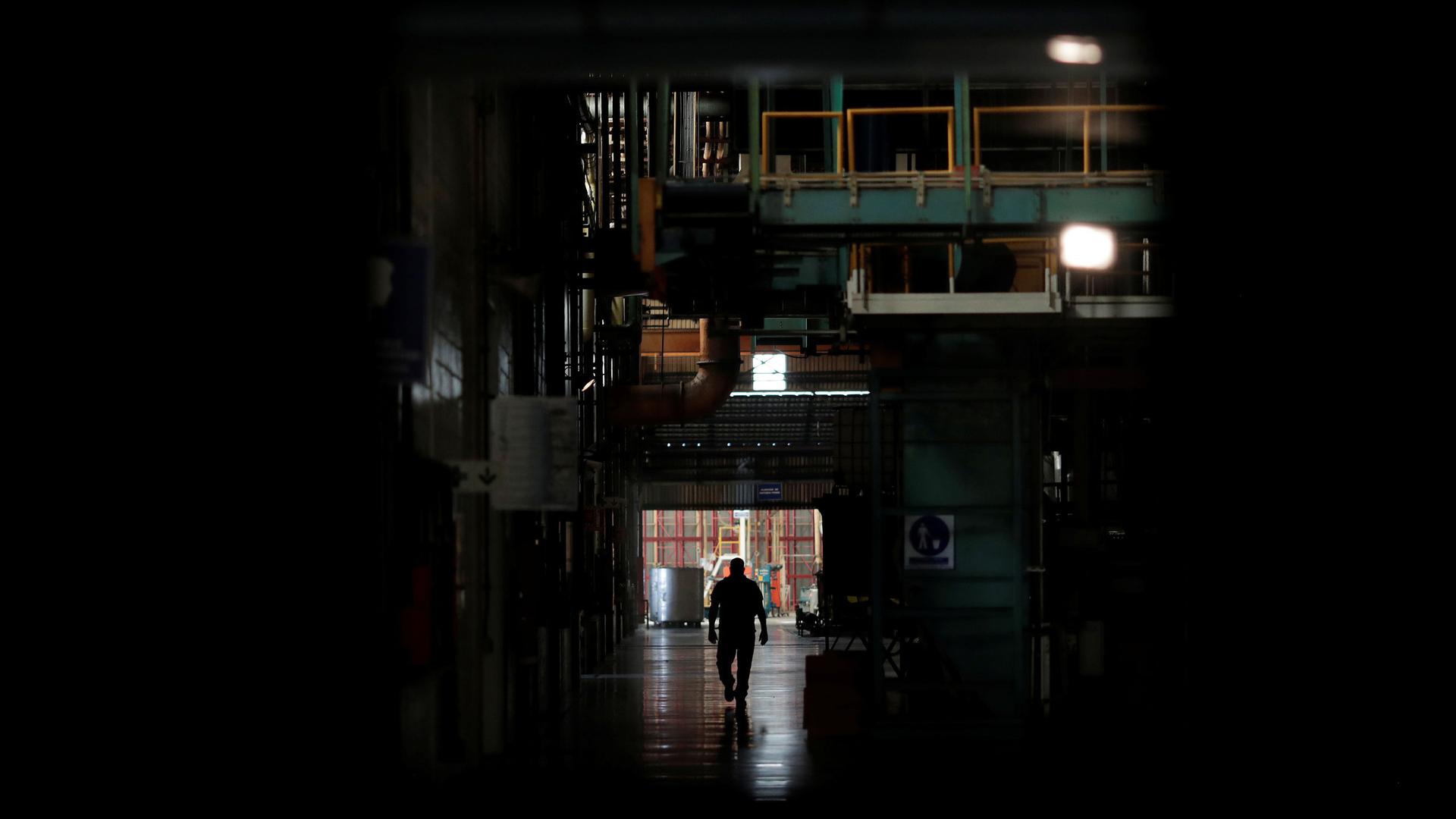 The roots of Catalonia’s differences with the rest of Spain

With Catalonia threatening to declare independence from Spain, we look into the origins of the dispute between Barcelona and Madrid.

The roots of Catalonia’s differences with the rest of Spain

In Spain, a beautiful seamstress from another era has created a sewing revival

Amazon's Spanish affiliate was flooded with orders for sewing machines every Monday night after "The Time Between Seams" aired this fall. It's the most popular TV drama in Spanish history and stars a beautiful and daring seamstress turned spy, set during the Spanish Civil War of the 1930s.

In Spain, a beautiful seamstress from another era has created a sewing revival

Ernest Hemingway captures the imagination of many Americans. His summer of 1959 was well-documented in photos, but for the longest time no one knew who was in the photos, or where they were taken. Now more information has come to life, thanks to extensive research.

Venezuela's Globovision on the Block

Globovision is Venezuela's last remaining TV station critical of the country's socialist government but its role as a watchdog may end soon.

Venezuela's Globovision on the Block

Spanish government officials are dealing with a political hot potato these days. The country has one of the highest number of residential evictions in Europe. And as The World's Gerry Hadden says the Spaniards are "not taking it anymore."

In Spain, a loaf of bread has typically cost a euro. But times are tough there, and one baker in the Valencia region decided to slash the price to just 20 euro cents. In so doing, he's upended the system, and captured a whole bunch of new customers at the same time.

Venezuela's President Hugo Chávez hasn't been seen publicly since Dec. 10, when he left for Cuba and his fourth cancer surgery. Reports are he is gravely ill -- so much so that he missed his scheduled inauguration on Thursday, fueling a bit of a constitutional crisis.

The extreme right has found a great deal of support as Europe's economies lurch toward economic recovery. They're typically anti-immigrant and often anti-European government. In Greece they've risen to national positions, but in Spain, unique circumstances are holding them back.

Radical right political parties have made gains all across Europe, gaining strength and political power. But in Spain, the far right is faring less well. Extremists have failed to capitalize on the economic crisis and joblessness to gain followers.